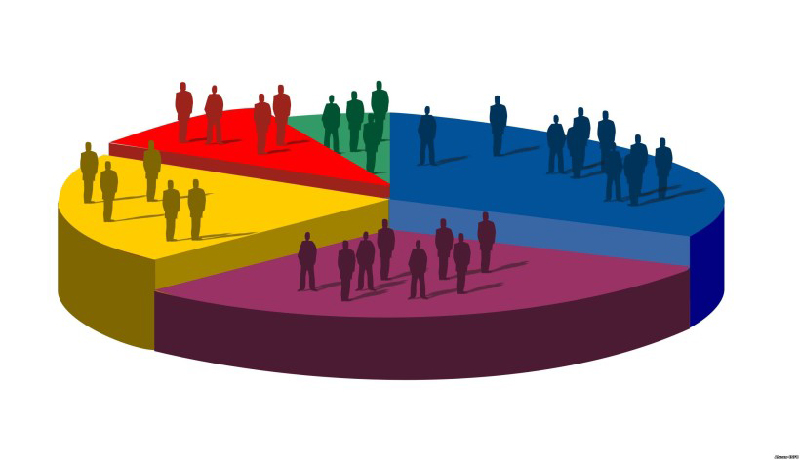 The government has submitted to parliament a bill on the Central Statistical Office’s (KSH) next national census scheduled for the summer of 2021.

National censuses have been held in Hungary every ten years since 1870, the bill notes.

Under the bill, the census will have to be carried out between May 1 and June 20.