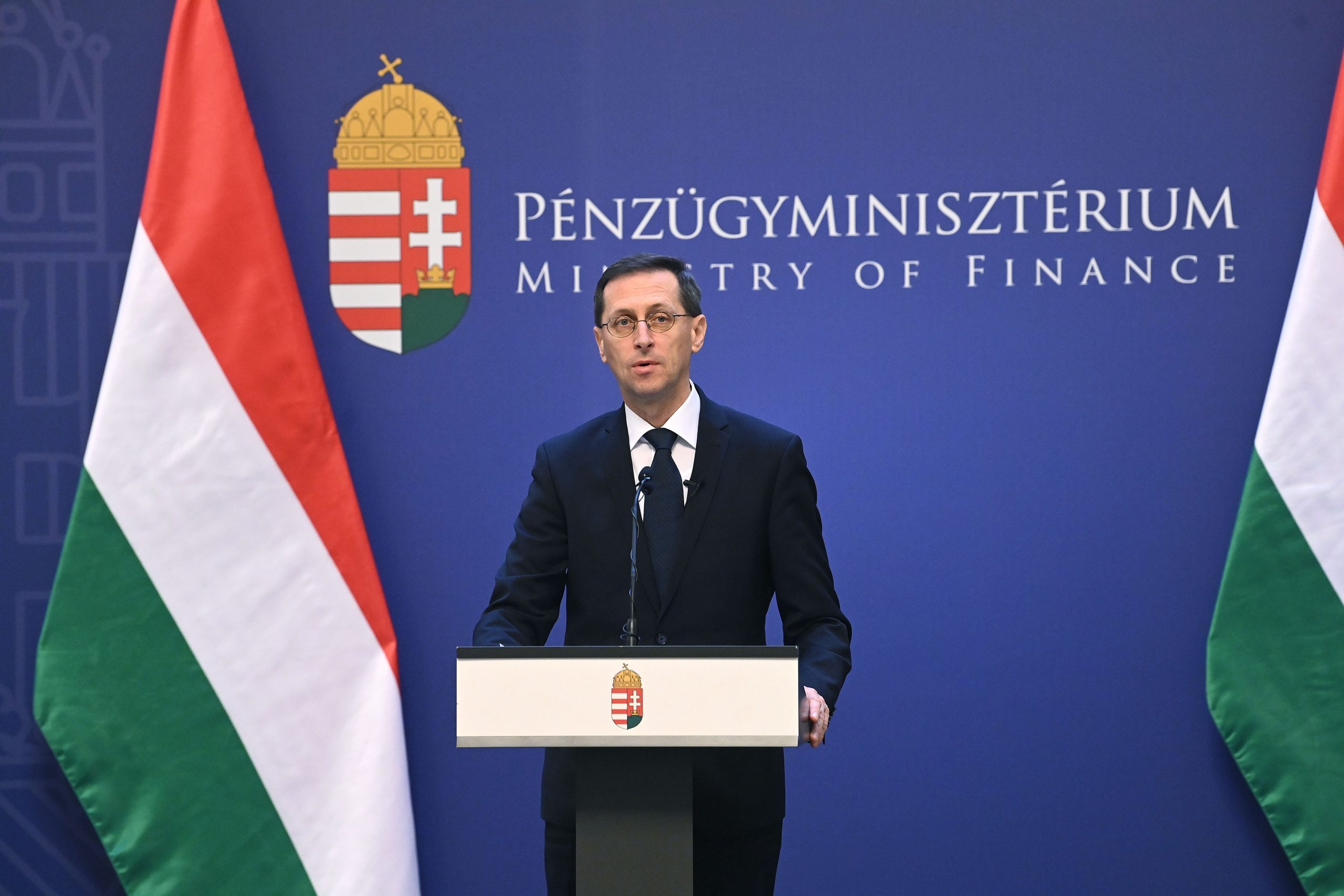 The Hungarian Government Securities Plus (MÁP Plusz) bond, often named ‘super bond’ for its exceptional interest rate, has reached another milestone, selling more than a total value of HUF 5,000 billion. Even though the popularity of the bond is unquestionable, in the past months a significant decline in demand could be seen.

Mihály Varga outlined that MÁP Plusz is beneficial both to residents and Hungary as it can guarantee a secure return to retail customers over its five-year term, while also creating a secure financing opportunity for the state even in these uncertain times. 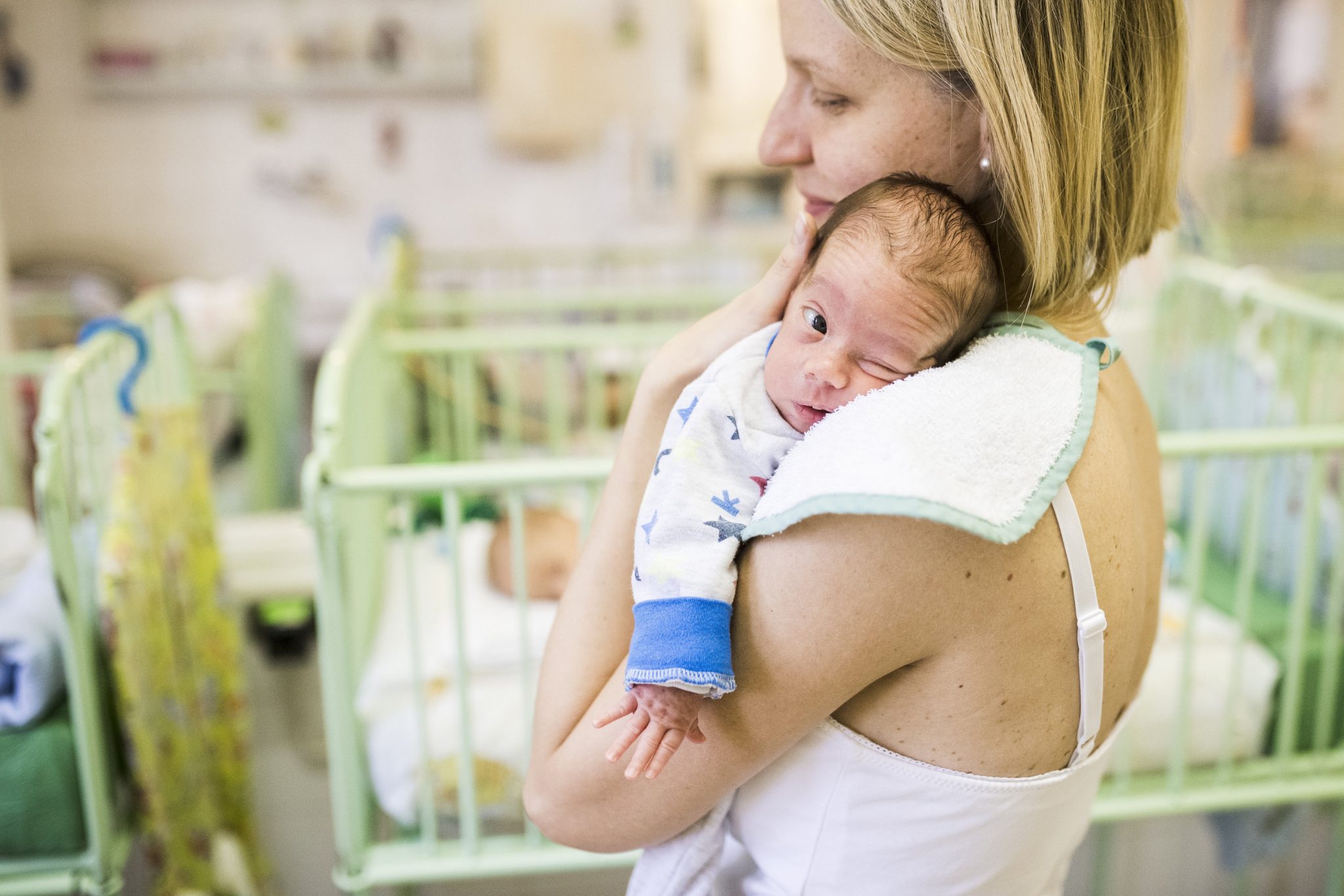 Outstanding stock of baby bonds, a high-yield security available to newborn Hungarians since 2006, has climbed over 100 billion forints (EUR 272m), Finance Minister Mihály Varga said in a video posted on Facebook on Saturday. Varga said baby bond accounts for 27,000 children had been opened this year, bringing the total number to 228,000. He […]Continue reading

In the video, Varga outlined that the new numbers refute opposition criticism of the past weeks and prove that people still trust government securities despite the economic crisis triggered by the pandemic.

According to Varga, the foreign exchange ratio of government debt has shrunk from 53 percent to 22 percent since 2010. Furthermore, the debt ratio in the hands of foreigners has been reduced from 65 to 34 percent. Therefore, Hungarians pay half as much for interest expenses as they did ten years ago, Varga noted.

The interest paid by the budget does not go abroad, but to the Hungarian people. This means it gets back into the “bloodstream of the Hungarian economy,” said the finance minister.

He added that in the current crisis, it is rather favorable that the proportion of public debt in the hands of foreigners is getting smaller and smaller.

Although this was undeniably one of the main goals of the Hungarian government with the new bonds, it seems that MÁP Plus failed to realize another one, despite reaching the current milestone in sales.

Related article
Is the Heyday of the Government’s ’Super Bond’ Coming to an End? 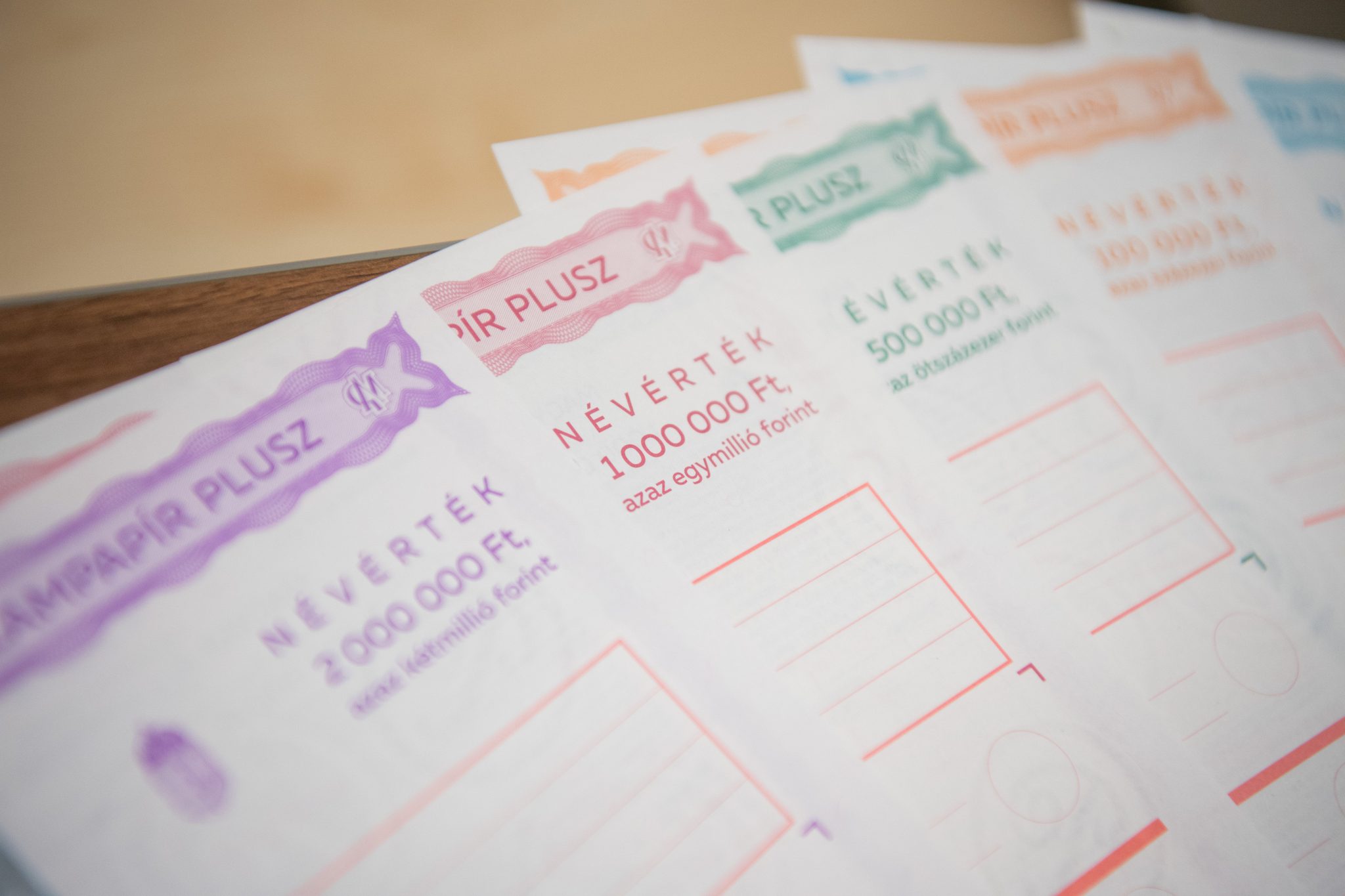 As a result of high inflation caused in part by the effects of the coronavirus pandemic, the Hungarian Government Security Plus (MÁP Plusz) bond, nicknamed the ’Super Bond’ for its high yields, may become less attractive to investors. This could allow inflation-linked bonds and investment funds to pick up the slack. The government bond launched […]Continue reading

Back in 2019, Varga said that they wanted the bond portfolio to reach 11,000 billion in a short amount of time.

However, the Public Debt Management Center (ÁKK) was forced to issue foreign currency bonds worth €2 billion this year already, as public funding needs have skyrocketed due to the pandemic.

Also, the residential demand for MÁP Plusz shows a continuously declining demand. In October for example, the residential stock of MÁP+ increased by only HUF 135 billion, becoming the worst month since its introduction, according to economic news site Portfolio.

It is hard to tell whether the weak October data is due to a drop in household demand or just a temporary phenomenon. At the same time, it could easily indicate that seeing the worsening coronavirus epidemic, many households left more of their savings in cash in October.