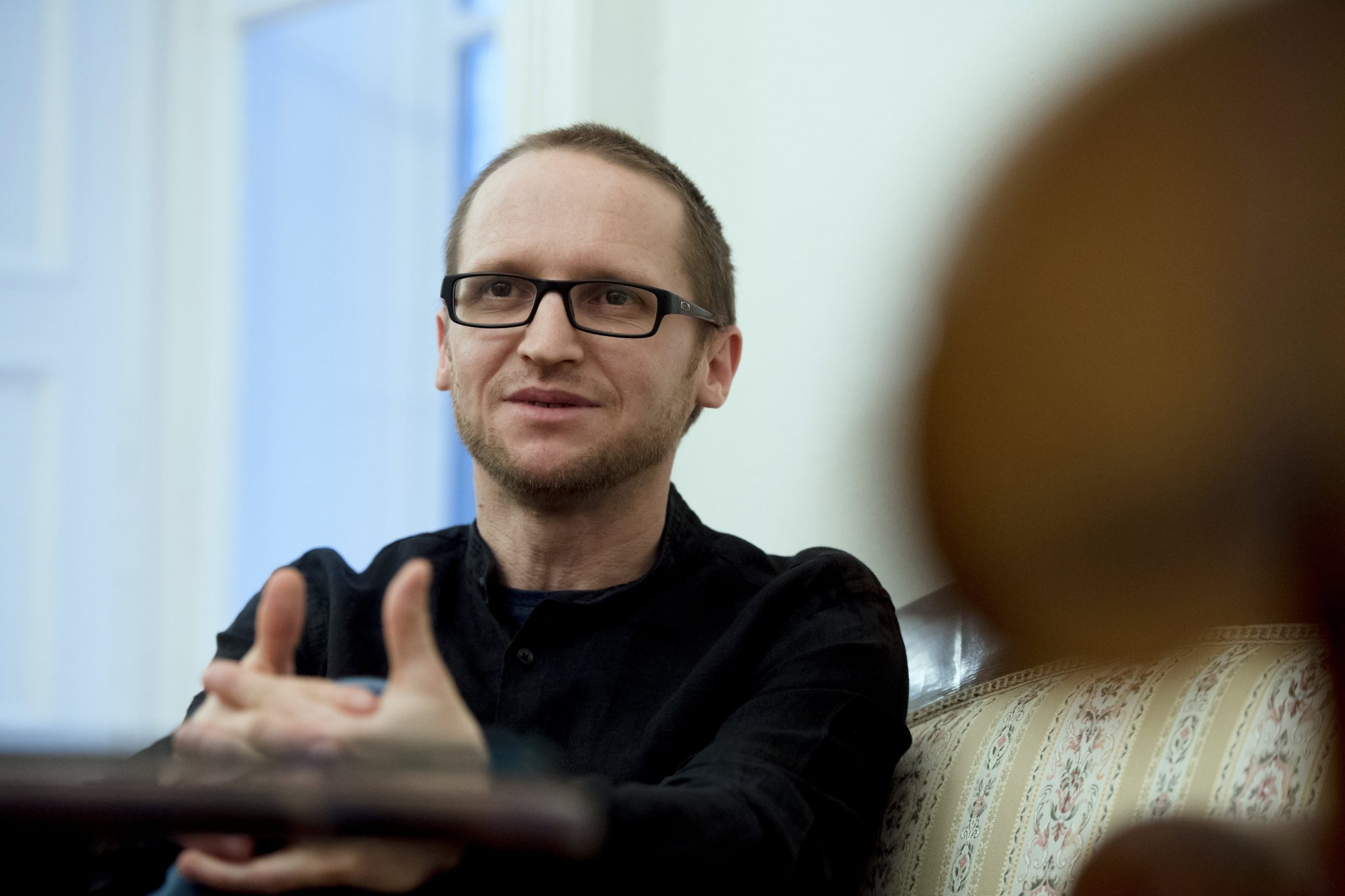 Szilárd Demeter, Ministerial Commissioner and Director of the Petőfi Literary Museum, expressed his views about businessman George Soros and the current rule of law debate in the EU in an op-ed published on pro-government news portal Origo on Saturday. The article caused outrage on national and international  levels. More than 20,000 people signed a petition demanding Demeter’s resignation, while opposition politicians asked the government to remove him from his position. However, the director intends to stay, while the government stands by him.

In an op-ed on pro-government news portal Origo, Petőfi Literary Museum (PIM) director Szilárd Demeter wrote about Hungarian-American businessman George Soros and the proposal linking EU payments to the rule of law. In the article, he wrote that “George Soros’ gas chamber is Europe: toxic gas flows from the capsule of a multicultural open society, which is deadly to the European way of life (…). ” He also shared his position on the current EU debate on the rule of law, comparing the situation to the Holocaust and the Hungarians and Poles with the many millions of Jews killed during World War II, saying “we are the new Jews,” and then likened Soros – who survived the Holocaust as a child hiding on Lupa Island – to Adolf Hitler. 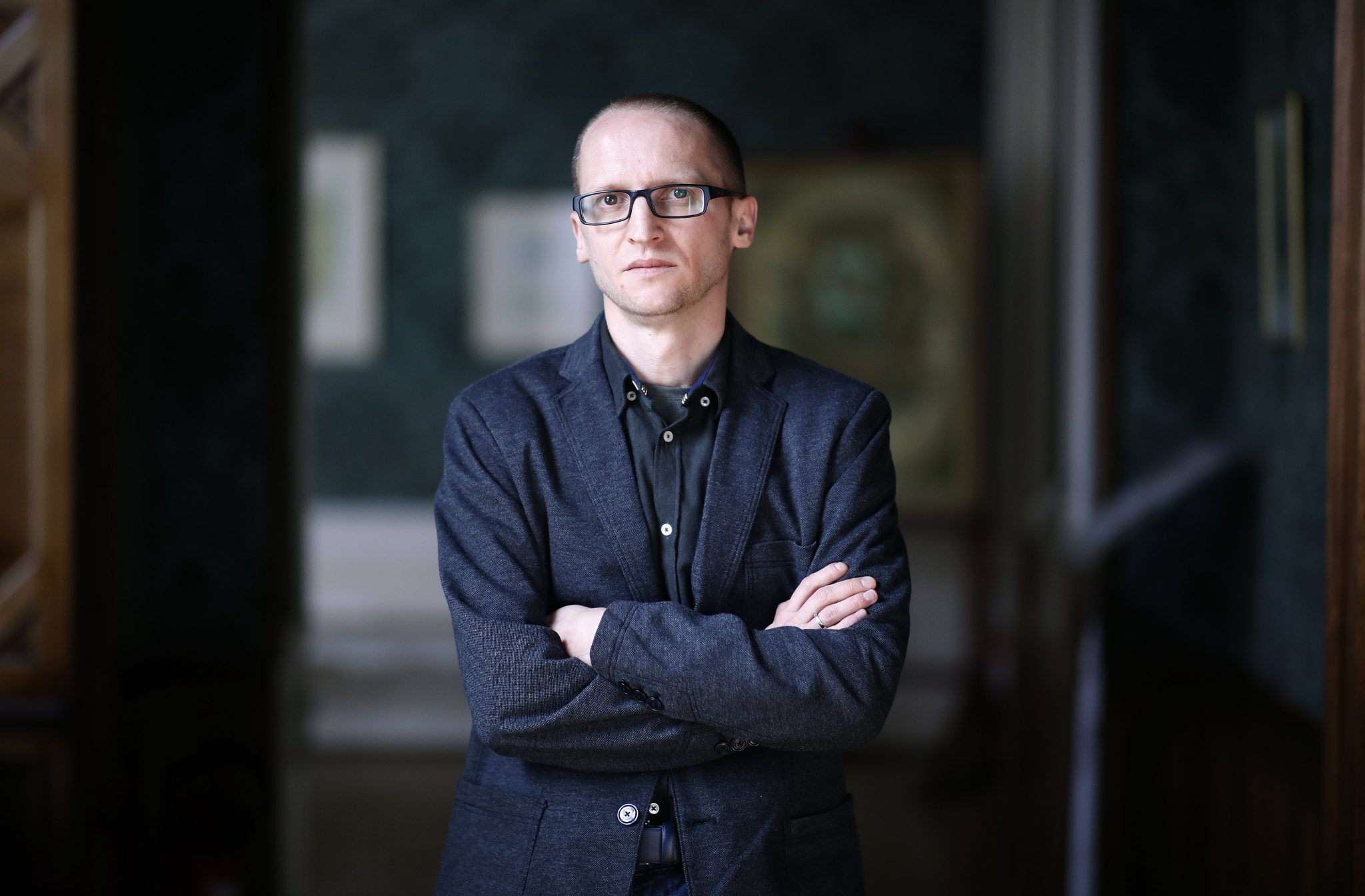 Szilárd Demeter, Ministerial Commissioner and Director of the Petőfi Literary Museum, expressed his views on businessman György Soros and the current rule of law debate in the EU in an op-ed published on pro-government news portal Origo on Saturday. In the article, he wrote that “Europe is “George Soros’ Gas Chamber,” comparing the businessman to […]Continue reading

Museum employees distance themselves from their boss

As of now, almost one hundred employees of the Petőfi Literary Museum and other museum employees responded to the international scandal in a statement posted on Facebook on Monday afternoon, distancing themselves from Director General Szilárd Demeter, who likened Fidesz to Jews, liberals to Nazis, Europe to gas chambers, and George Soros to Hitler, in an op-ed. According to the letter, the signatories, both as members of the PIM and as individuals, are distancing themselves from the article and words of the Director-General, including its content, style, and the manner of publication. However, they also indicated that they will remain in place and continue their work, as continuity is very important in the museological profession, and the knowledge and experience needed to preserve collections can only be gained over many years.

Demeter will not resign

Asked by Hungarian pro-government daily Magyar Nemzet, the Director General once again indicated on Monday that he did not want to resign from the leadership of the museum, despite the fact that in addition to his own staff, representatives of opposition parties spoke out in the Parliament demanding the resignation of the director from the government. Gergely Arató from the Democratic Coalition (DK) said, “Szilárd Demeter is not the new Jew, but the old Nazi. If you took seriously the importance of democracy in this country, this man could not be in his place now. By letting him remain in office, you are in communion with an anti-Semite, an open Nazi.”

For now, it seems the government will not give up on Demeter, and at least for now are standing by him. Finance Minister Mihály Varga responded to the case at Parliament, saying that the PIM director acknowledged his mistake, in addition to deleting the article and his Facebook page. He added that “the left is once again using double standards. They remained silent when a left-wing mayor said that Adolf Hitler deserved the title of Man of the Year, just like in the case of László Bíró,” referring in the latter case to one of the key themes of the recently held Borsod by-elections, where the opposition backed a politician who was heavily criticized for his past anti-Semitic statements.

Demeter also talked about the government’s response in the Magyar Nemzet, saying that “the parliamentary debate revealed that the government was unwilling to give in to pressure, very rightly deciding on its own authority, and not allowing Gordon Bajnai to decide for them instead.” Previously, former Prime Minister Gordon Bajnai wrote in an open letter to Prime Minister Viktor Orbán that if Demeter is still a government official on Monday, it suggests that what he wrote in his article reflects the government’s position.

U.S. Embassy: There should be no tolerance for Holocaust relativization and minimization of any kind

Following the publication of the article, Hungarian and international Jewish organizations have spoken out against the op-ed and condemned Demeter’s words. Soon after, the U.S. Embassy in Budapest also condemned Demeter’s opinion in a statement. The statement, posted on the embassy’s website said that “the U.S. Embassy in Budapest strongly condemns the statements made in a recent op-ed equating current debates in Europe with the horrific murder of millions of people during the Holocaust. There should be no tolerance for Holocaust relativization and minimization of any kind.”

Petition against Demeter signed by more than 20,000 people

At the same time, more and more people are speaking out against the article in Hungary as well. As we reported yesterday, a petition was launched demanding Demeter’s immediate resignation from all public functions – including his position as the director of the Petőfi Literary Museum and as a Ministerial Commissioner – and withdraw from public life. The petition was also supported by Budapest Mayor Gergely Karácsony. Among the signatories there are several well-known public figures and artists (including Mátyás Erdély, cinematographer of the Oscar-winning Holocaust drama, Son of Saul, poets and authors Lajos Parti Nagy, György Spiró, Árpád Schilling, and Péter Závada. At the same time, author and journalist András Kepes canceled the presentation of his latest book, which would have been held at the Petőfi Literary Museum today.