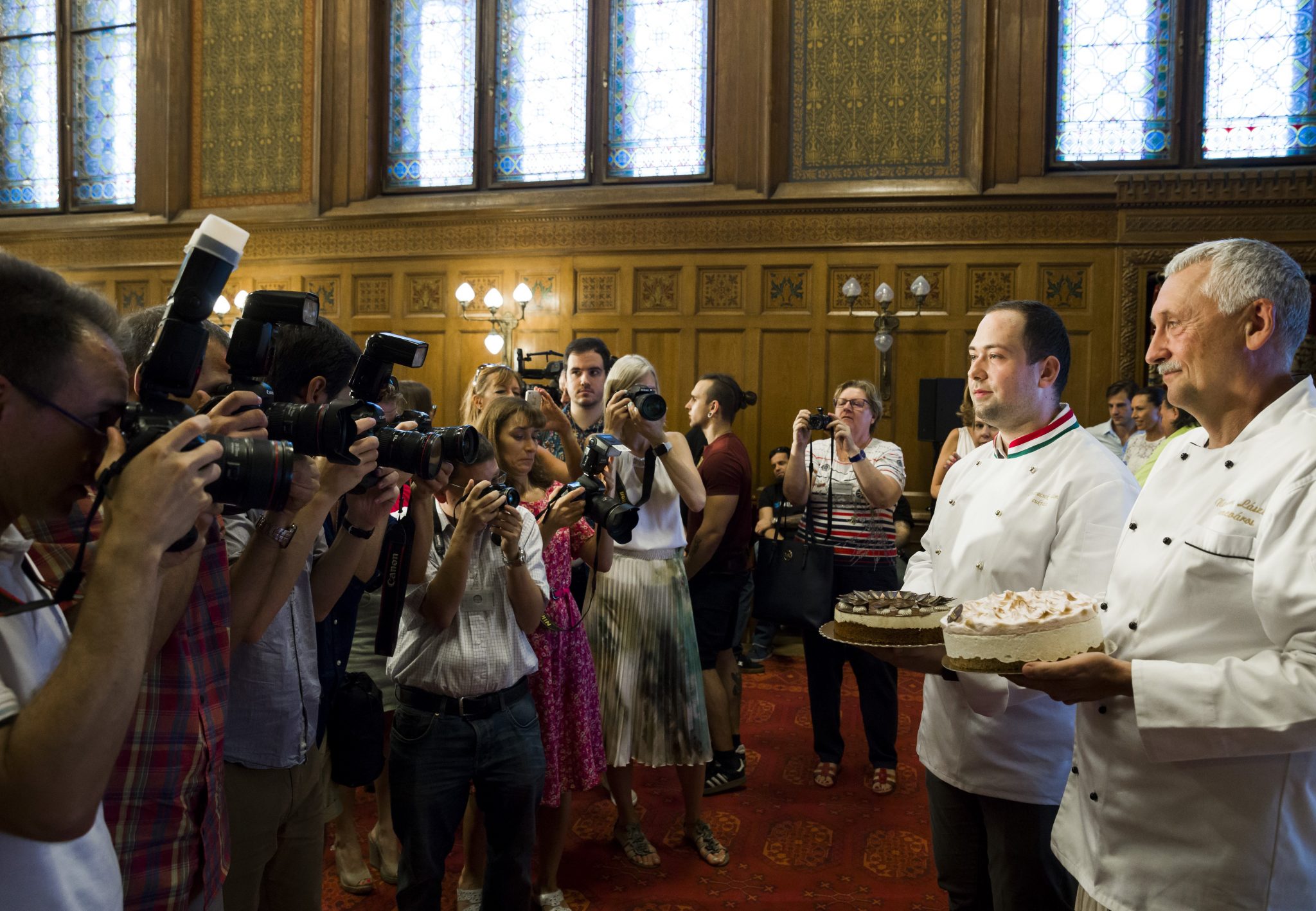 State events marking August 20, a major national holiday celebrating Hungary’s statehood, will be held over the period of three days, the government’s spokesman said on Tuesday.

celebrations this year would reflect on a time when emphasising Hungarian statehood, national identity and national cohesion was more important than ever.

Programmes include a gastronomy festival of Hungarian specialties starting on August 18. This year’s festival will focus around Hungarian coffee houses and spices.

Other programmes include concerts on each day, featuring Hungarian rock band Tankcsapda, which will give a concert at the Gellért monument at the foot of Elisabeth Bridge on the Danube embankment. The highlighted event will be the traditional fireworks spectacle to be held along the banks of the River Danube. Attendance by half a million spectators is expected, he added.

August 20 is a holiday of St Stephen in honour of Hungary’s first Christian king and Hungary’s statehood.

featured image: pastry cooks present this year’s Cake of Hungary at the press conference held by the organisers of the August 20 celebrations; via Mohai Balázs/ MTI 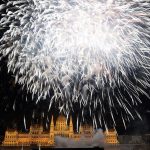 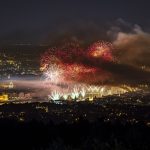