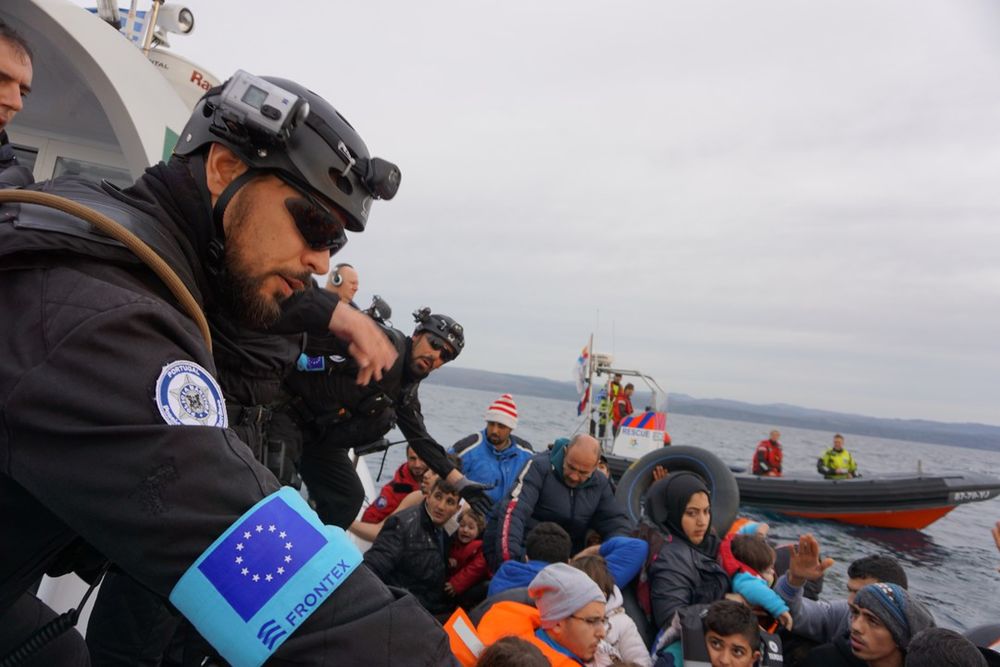 The majority of European Union member states rejected the latest proposal to enhance the role of EU border agency Frontex in controlling the bloc’s external borders at the Salzburg summit, the government spokesman said late on Thursday.

Zoltán Kovács told public news channel M1 that the proposal — which he said had been put forward by German Chancellor Angela Merkel and not the European Commission — “will practically mean that member states will have to give up a part of their sovereignty”.

This was why, he said, Hungary had presented its own proposal to the EU’s Austrian presidency, namely that Frontex should only take over a member state’s border protection duties if the country in question is incapable of or unwilling to protect its Schengen border. In such cases, the member state’s Schengen membership should be suspended, Kovács said.He said the EU would “try to force through” Merkel’s proposal before next year’s European parliamentary elections in an effort to “remove” the issue of migration from the final stretch of the campaign.

Orbán: ‘No Need for Frontex to Protect Border for Us’

On another subject, Kovács said European Commission President Jean-Claude Juncker made a proposal to expel Fidesz from the European People’s Party while Prime Minister Viktor Orbán was busy meeting Austrian Chancellor Sebastian Kurz. Kovács added that this meeting had been announced beforehand.