Govt Spox: Fidesz not Concerned about Calls for Expulsion from EPP 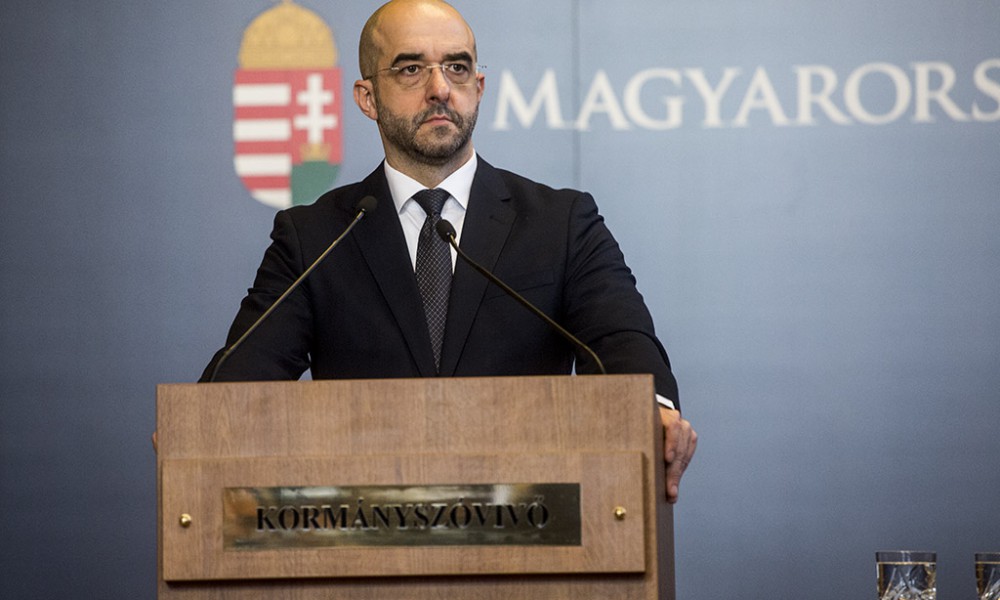 Government spokesman Zoltán Kovács on Monday rejected calls for Hungary’s ruling Fidesz to be expelled from the European People’s Party, according to Austrian news agency APA.

Speaking to Austrian media in Vienna, Kovács said his party was not concerned about such calls, saying that Fidesz was arguably the EPP’s strongest member considering the support it has at home.

Kovács said there had been no talk about Fidesz’s potential expulsion from the political family at the EPP’s congress in Helsinki last week.

“The exact opposite was the case,” the government spokesman said, noting that at the event, Hungarian Prime Minister Viktor Orbán backed Germany’s Manfred Weber as the EPP’s nominee for European Commission president.

At the congress, Fidesz argued for “common sense” solutions and expressed its readiness to share its experiences, Kovács said. He said the EPP’s liberal wing which has been critical of Fidesz and is “partly urging the ruling party’s expulsion” would fail because of its “unrealistic views”.

On the topic of the potential outcome of the Article 7 procedure launched against Hungary, Kovács said it was a “political, not a legal procedure”. “The whole thing is a question of political taste and therefore a witch hunt.”

As regards the calls to reduce European Union funding for Hungary, Kovács said: “This is nonsense.” He said the funds Hungary receives from the EU were not “handouts” but money meant to ensure the cohesion of the European markets, which he said benefitted all member states. “Every euro that western Europe gives to central Europe in the form of cohesion funds is worthwhile.”

Asked about the issue surrounding the Central European University (CEU), Kovács said the Hungarian government’s dispute with the institution was “purely legal in nature”. “We can’t have someone getting two degrees for the same achievements and we want a clean system,” he said.

Kovács criticised Austria’s recent changes to its family benefits system which reduces subsidies for foreigners working in the country. “This is a breach of contract,” the government spokesman said. “If one puts in equal performance, they must receive equal service.” He voiced hope that the issue could be resolved based on EU law.

He praised Austria’s ongoing EU presidency, saying that Vienna was “acting based on common sense” instead of trying to force member states to demonstrate “some hypothetical and ideological solidarity”. 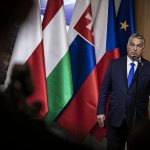