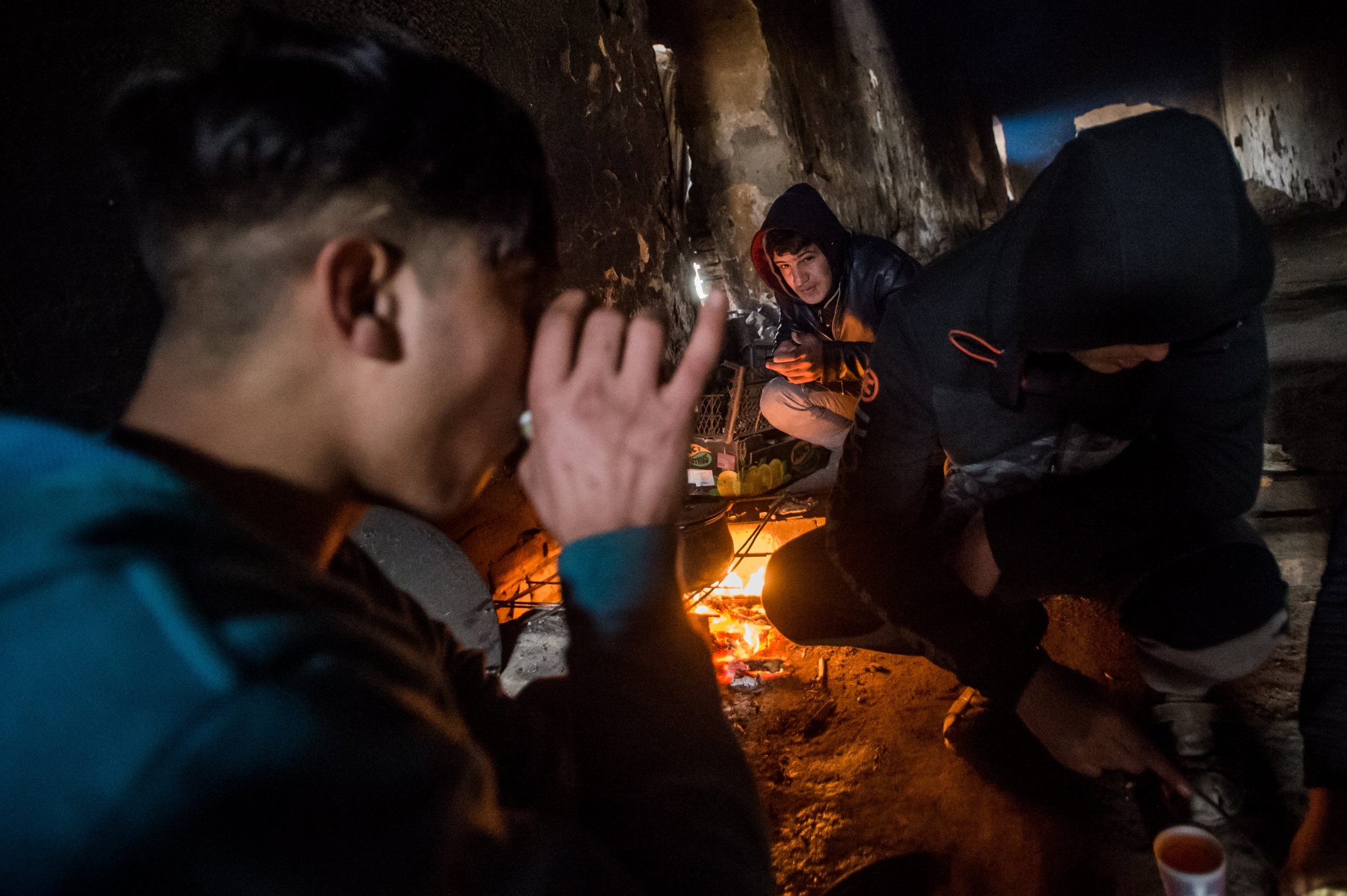 Around 100,000 migrants have gathered south of Hungary along the border posing a risk at the country’s border, a government official said on Monday.

He noted an attempt at Röszke on Tuesday morning, adding that it had proved that the Hungarian border defence system functioned properly during the incident.

Tuzson said vigilance in protecting the border was essential, adding that patrol forces had been doubled in the area which is also being surveilled by helicopters.

By protecting its own border, Hungary also protects the border of Europe, Tuzson said, adding that the EU had contributed only a small part of border protection costs. He said the Hungarian government will turn to Brussels asking for more contribution.

In the featured photo: migrants near Hungary’s southern border. Photo by Zoltán Balogh/MTI