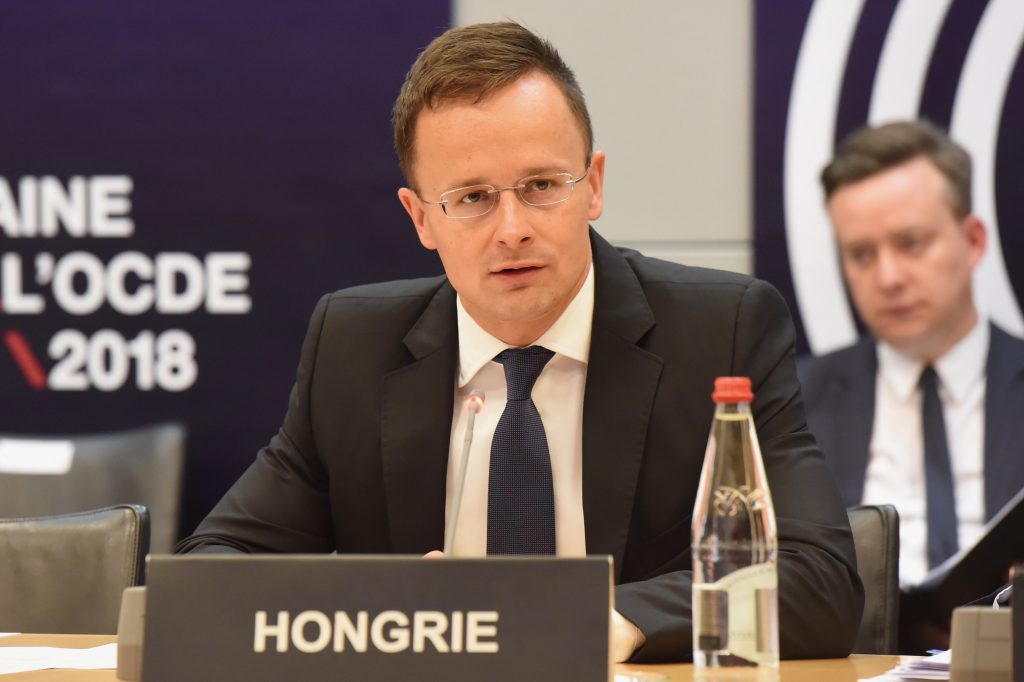 Earlier this week, the UNHCR criticised the “Stop Soros” bill that seeks to criminalise the organisation of illegal migration, saying it would considerably restrict NGOs and private individuals in their endeavours to help refugees and asylum seekers.

“They [the UNHCR] made that statement without knowing any of the facts,”

Szijjártó insisted. The Hungarian government rejects the idea that migration is a fundamental human right, he added.

“A fundamental human right is the right of the Hungarian people to live safely in their homeland,”

Szijjártó said. “Migration isn’t. Neither is crossing borders illegally; whereas countries have a duty to protect their borders.”

Szijjártó said he had written an official letter to the Office of the UN High Commissioner for Refugees “reminding” it of its duty to represent UN values. The minister also said in the letter that he considered it “unacceptable” that the office had accused Hungary of “completely ignoring” facts.