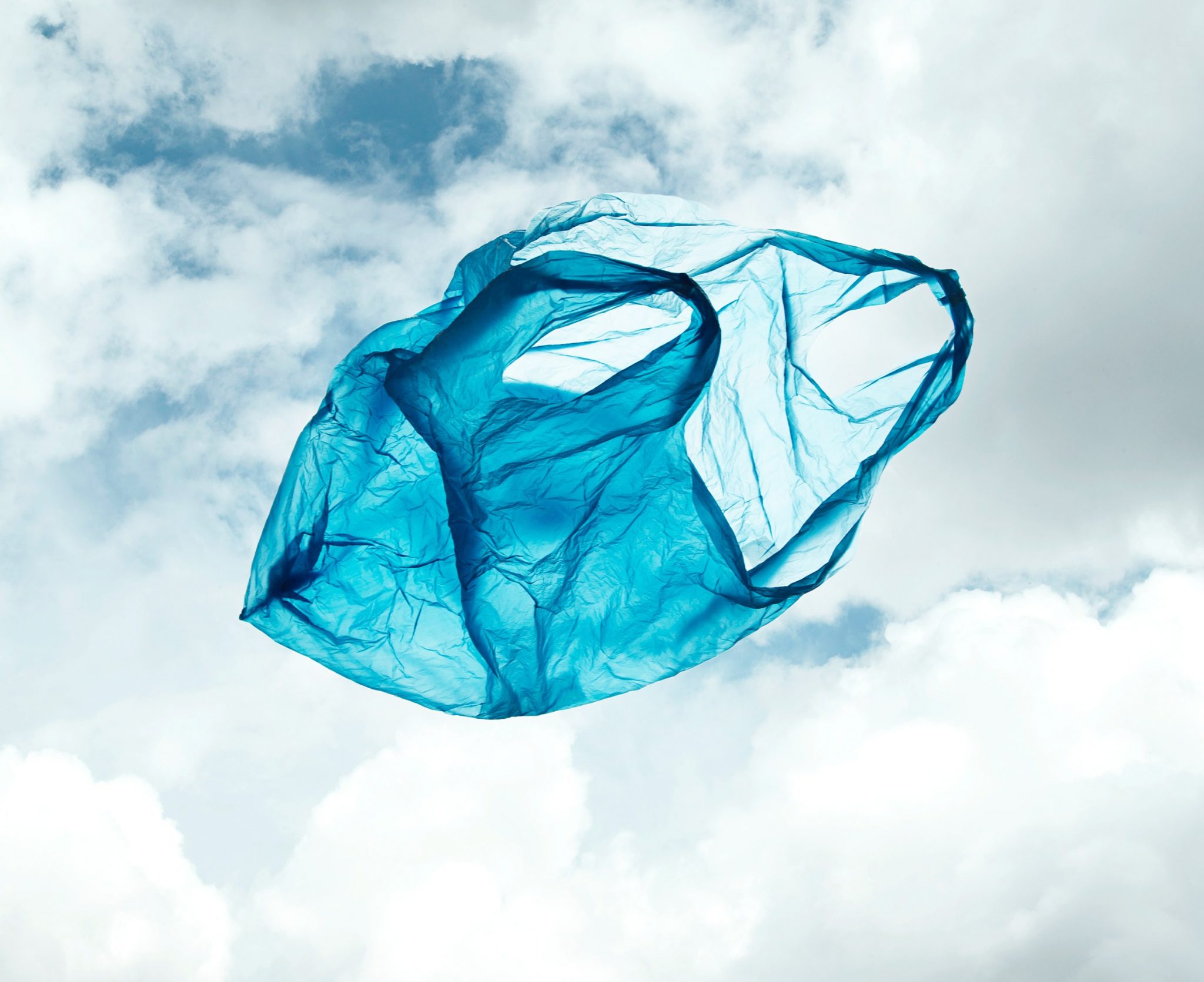 The Ministry For Innovation and Technology plans to raise product fees for disposable plastic bags from next year and aims to introduce a ban on the bags from 2021, the ministry told MTI.

Hungarians use more than 80 plastic bags a year, on average, many of which end up in landfills, the ministry noted.

The ministry said it also plans to raise product fees for plastic utensils, such as cups, knives, forks and straws.

A draft of the new rules is expected to be released for public consultation at the end of September.

Hungary introduced a product fee on plastic bags years before the European Union’s plastic bag directive came into force, the ministry said, adding that the draft measures on restricting disposable plastic products aims to comply with another planned EU directive.

via MTI
featured photo by wired.com