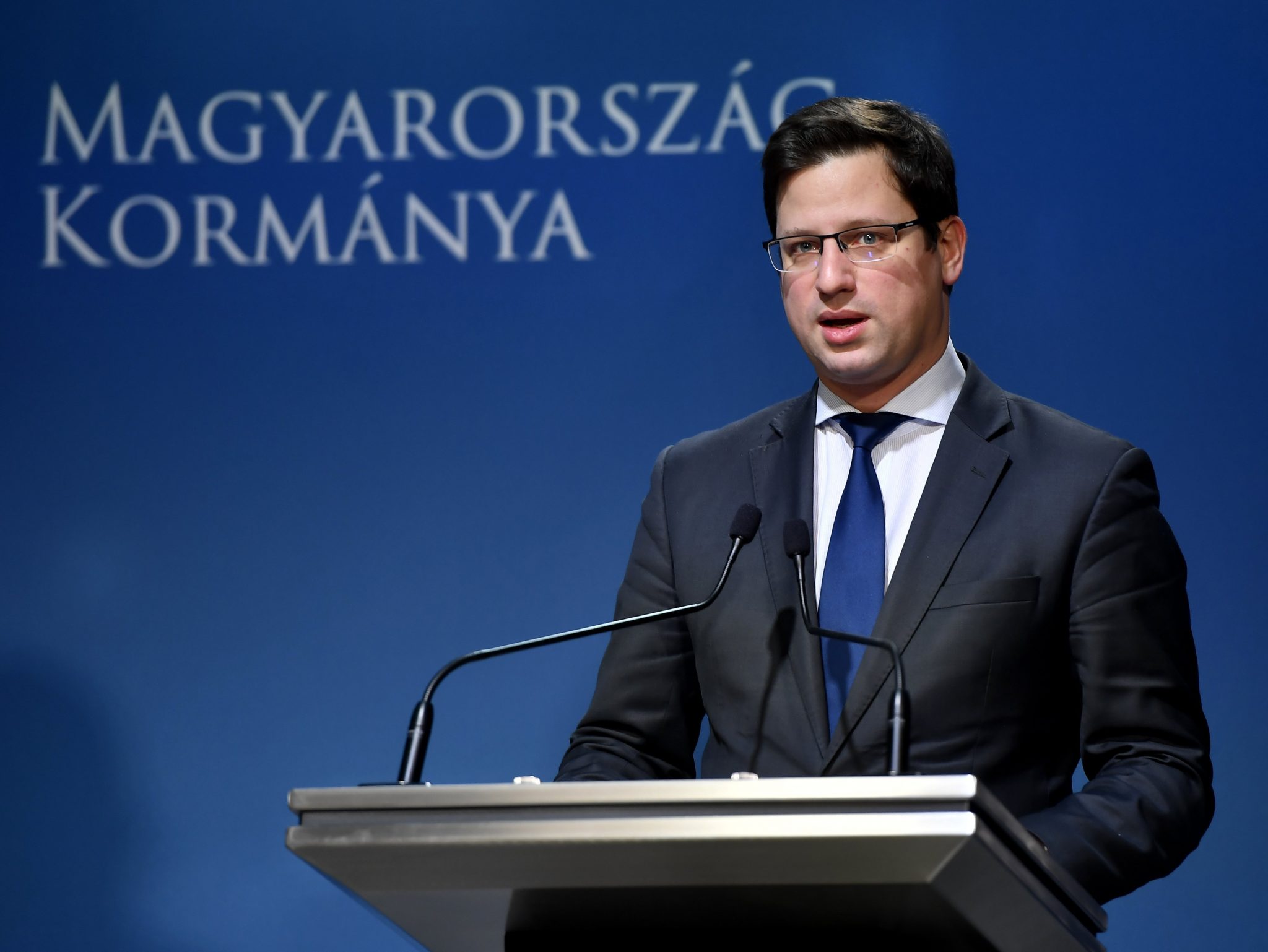 On Wednesday, parliament voted to extend the period employers may account overtime for the purpose of calculating wages and rest days from twelve months to three years, and to raise the upper threshold for annual overtime from 250 to 400 hours. Gergely Gulyás, the Head of the Prime Minister’s Office, told a regular press conference on Thursday regarding the opposition blocking the house speaker’s dais and obstructing proceedings with loud whistling and shouting in a bid to thwart the vote that they “made themselves ridiculous”.

The legality of the parliamentary voting system is beyond any reasonable doubt, he said.

Regarding the issue of migrant visas which the European Parliament accepted on Tuesday, Gulyás said that the measure enhances the risk of terrorist attacks similar to the shooting in Strasbourg on Tuesday.

The visa would allow asylum seekers to enter the EU so they can submit their requests for asylum.

The decision is “against common sense”, and the Hungarian government rejects it, Gulyás said. The fact that the resolution was rejected once in the EP and then re-submitted with “fake amendments” so that the “pro-migration majority” could vote in favour, paints a sad picture of European democracy, he said. Instead, the body should announce that migration has to be stopped.

Gulyás also said that the government’s national security cabinet had decided to step up patrols in Budapest and in other cities, as well as to deploy armoured vehicles to secure major Christmas fairs. “The government has taken all measures to ensure that Christmas preparations in public areas are undisturbed,” he said.

Concerning the EU’s next seven-year budget, on the agenda of the community’s summit starting on Thursday, Gulyás voiced the government’s disappointment that “the draft focuses on migration and border management”. “Migration should not be managed but stopped,” he went on to say.

On the subject of Brexit, Gulyás said that the Hungarian government is interested in a “regulated British departure” and said that if the European Council approves such a framework Hungary would support it.