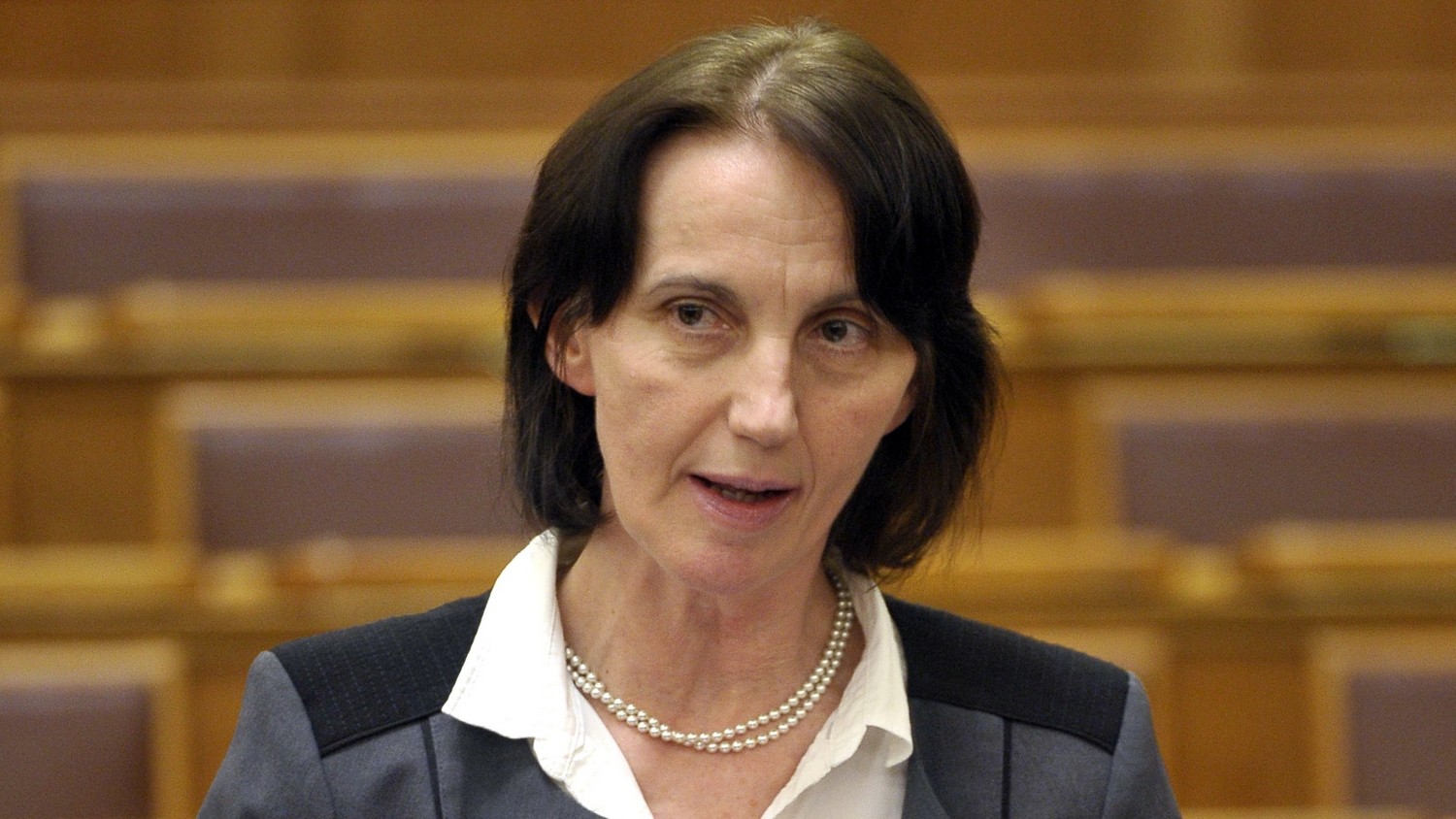 The number of new tuberculosis cases in Hungary has fallen to 10 in 100,000 on average in the past few years from 500 five decades ago, a steeper decline than in many other European countries, a government official told a press conference on Thursday.

At the press conference held to mark World Tuberculosis Day on March 24, Ildikó Horváth, state secretary for health care at the human resources ministry, said that in 2018, fully 618 new cases were registered.

“This is a great achievement in terms of professional and social cooperation,” she said, adding that the presence of rare related diseases still warranted vaccination against the bacterium.

Hungary and the World Health Organisation (WHO) cooperated to develop an effective screening system, Horváth said. 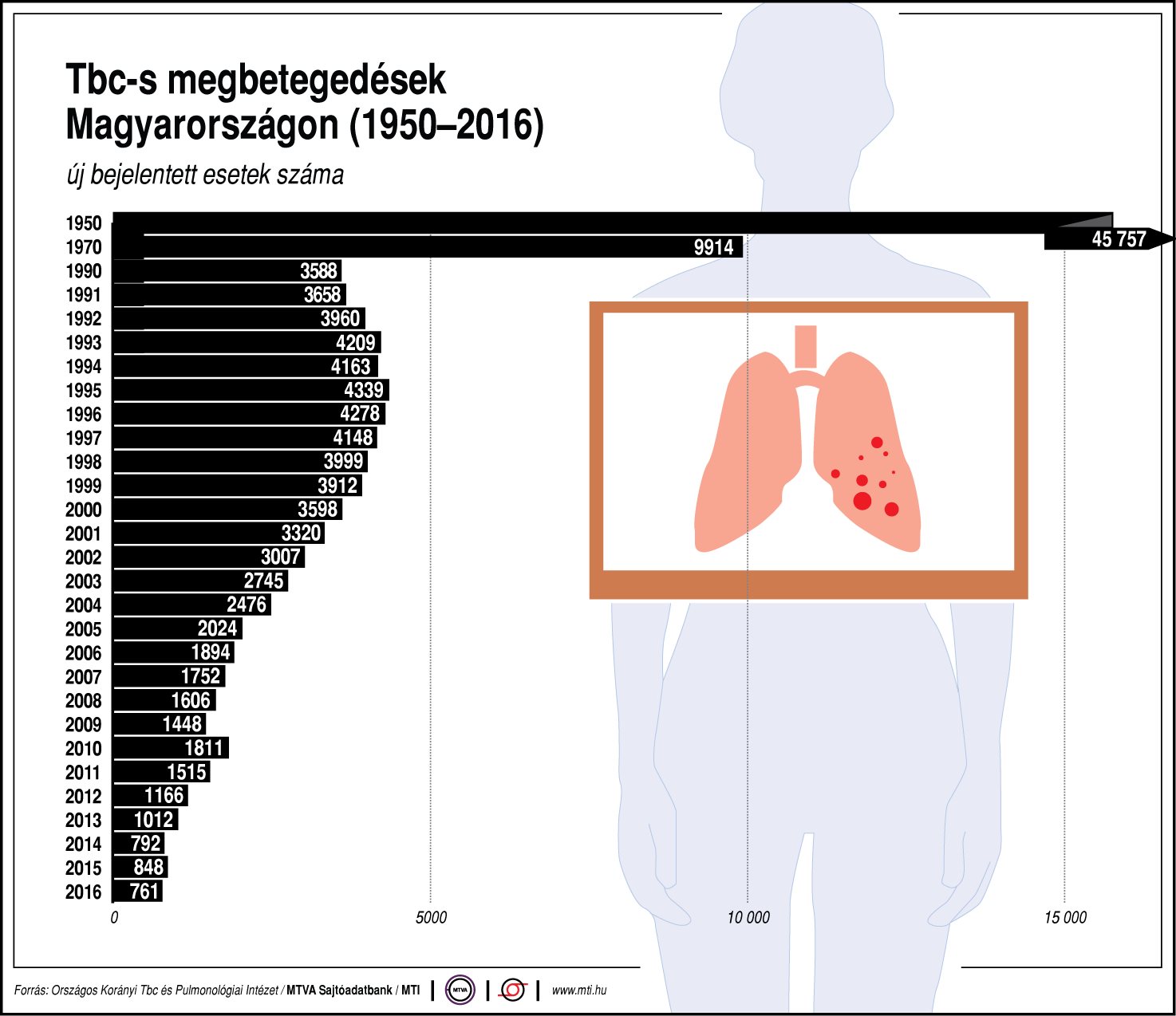 Ledia Lazeri, the director of WHO’s Hungarian office, called for international cooperation to further curb the disease and praised cooperation between the government and Budapest’s Korányi Hospital to create a patient-centered care system. 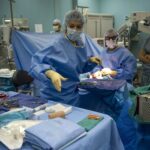