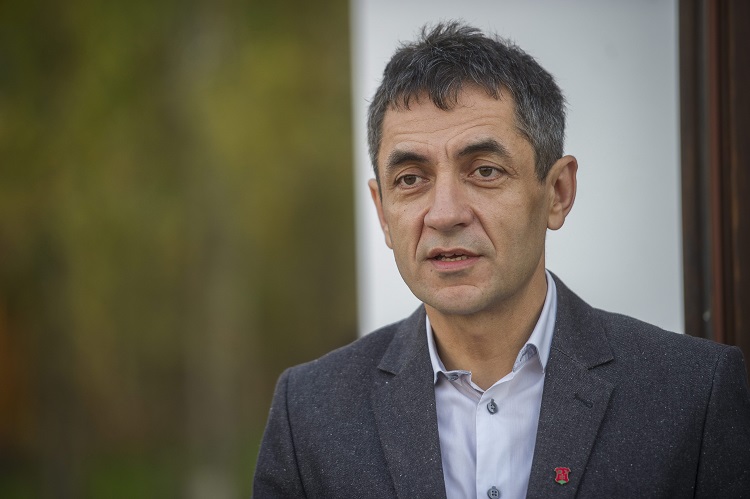 The government’s policy for Hungarian communities abroad achieved a “breakthrough” in the 2010s, an official said at the opening of this year’s “Tusványos” Summer University.

He said for the past thirty years the summer university in Baile Tusnad (Tusnádfürdő), in central Romania, had been a hotbed of ideas shaping today’s Hungarian policy for Hungarian communities abroad.

Between 2018 and 2022, the Hungarian government is further strengthening the national identity of Hungarians in the Carpathian Basin, as well as supporting families and competitiveness by boosting Hungarian companies and communities in the region, Potápi said.

Zsolt Németh, head of the Hungarian parliament’s foreign affairs committee and one of the founders of the summer university in 1990, said national cohesion among Hungarians was now stronger than ever.

Central Europe is now capable of standing up together against an “aggressive utopia called federalism promoted throughout Europe”, aimed at “dismantling” national identities, sovereignty and Christian values. The Hungarian government is committed to reuniting Europe, but as a Europe of nations, he said.

The Baile Tusnad summer university is being held for the 30th time this year. The event provides a forum for ethnic Hungarians to talk with each other as well as to the many visitors from the Carpathian Basin, the Hungarian government and neighbouring countries, with guests from Slovakia, Croatia and Serbia as well as Hungary and Romania. 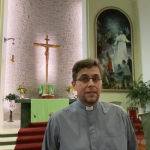 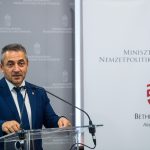