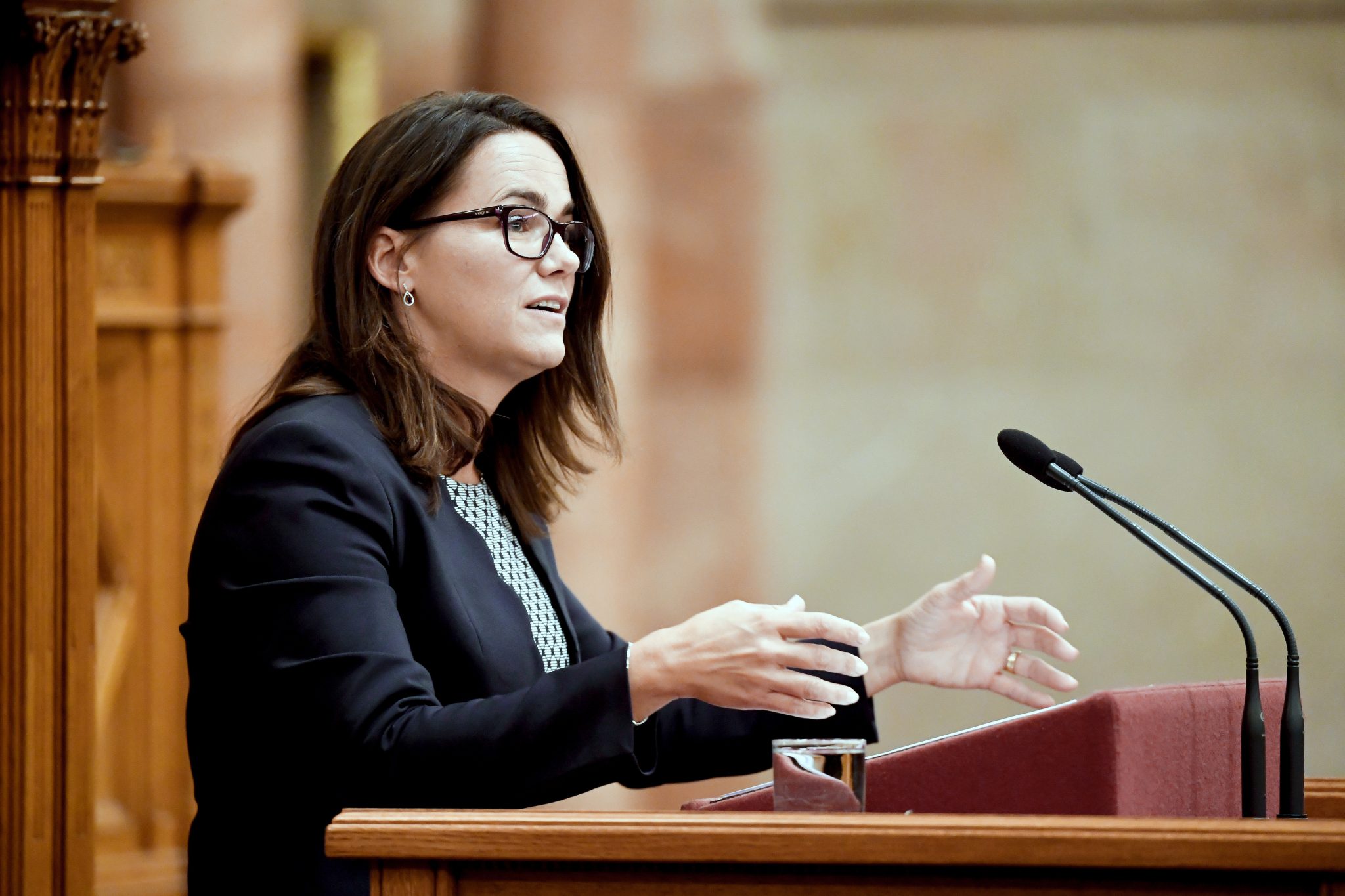 More than 12,000 families have applied for some kind of subsidy provided via the government’s family protection action plan since it was launched on July 1, the state secretary for youth and family affairs said on Friday.

Some 3,000 applications have been received for state-subsidised prenatal baby support loans by Thursday, Katalin Novák told a press conference, adding that 1,300 couples had already received the loan.

She said most couples had applied for the maximum, 10 million forint (EUR 30,600) loan, noting that those who apply for it after the 12th week of pregnancy can automatically have the repayments on it suspended for three years.

The option for write-offs of outstanding mortgage credit has also drawn in around 3,000 applications and 6,400 large families have submitted applications for subsidies to buy cars, she said.

The state secretary also said that next year’s budget allocates 2.5 times the amount of funding for family subsidies as the 2010 budget did, insisting that next year’s would again be “the budget of families”.

Thanks to the family protection action plan, she said, families with children will get to save a total of 162 billion forints next year and the government will lend around 700 billion forints to them through the loan-based subsidies. 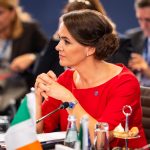