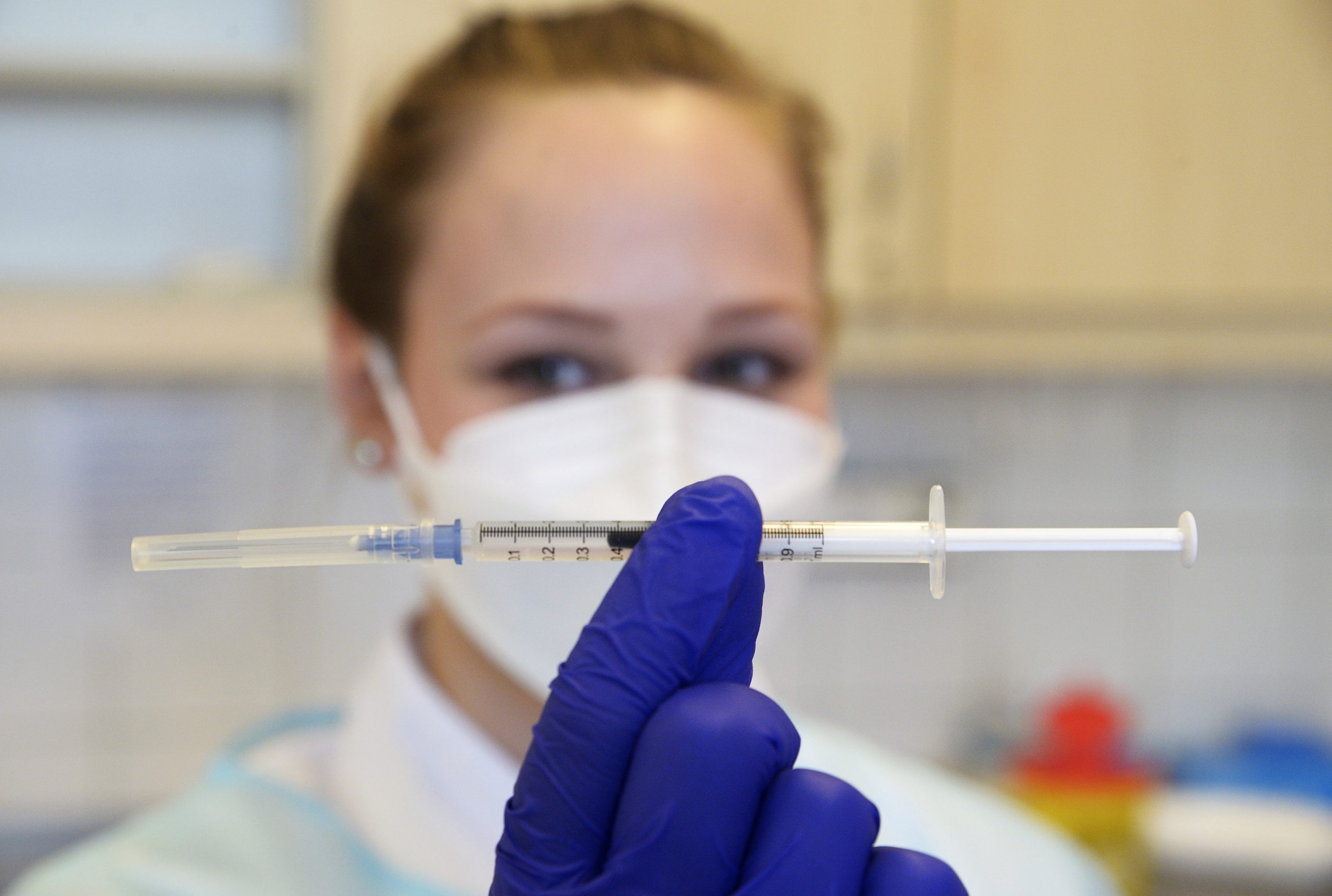 The more people get vaccinated, the faster “normal life” can return and the stronger protection can be gained against a fourth wave of the pandemic, the state secretary for regional public administration said on Wednesday.

István György, who is also the head of the working team for the national vaccination drive, told an online press conference that the number of people vaccinated reached 3.36 million, or more than two-thirds of those that had registered. Close to 60 percent of them are older than 60.

He noted that more than 90 percent of those who registered for vaccination in this age group have received their jabs, noting that “a few ten thousand” of them with an acute underlying illness could not be subject to receiving any type of vaccine. 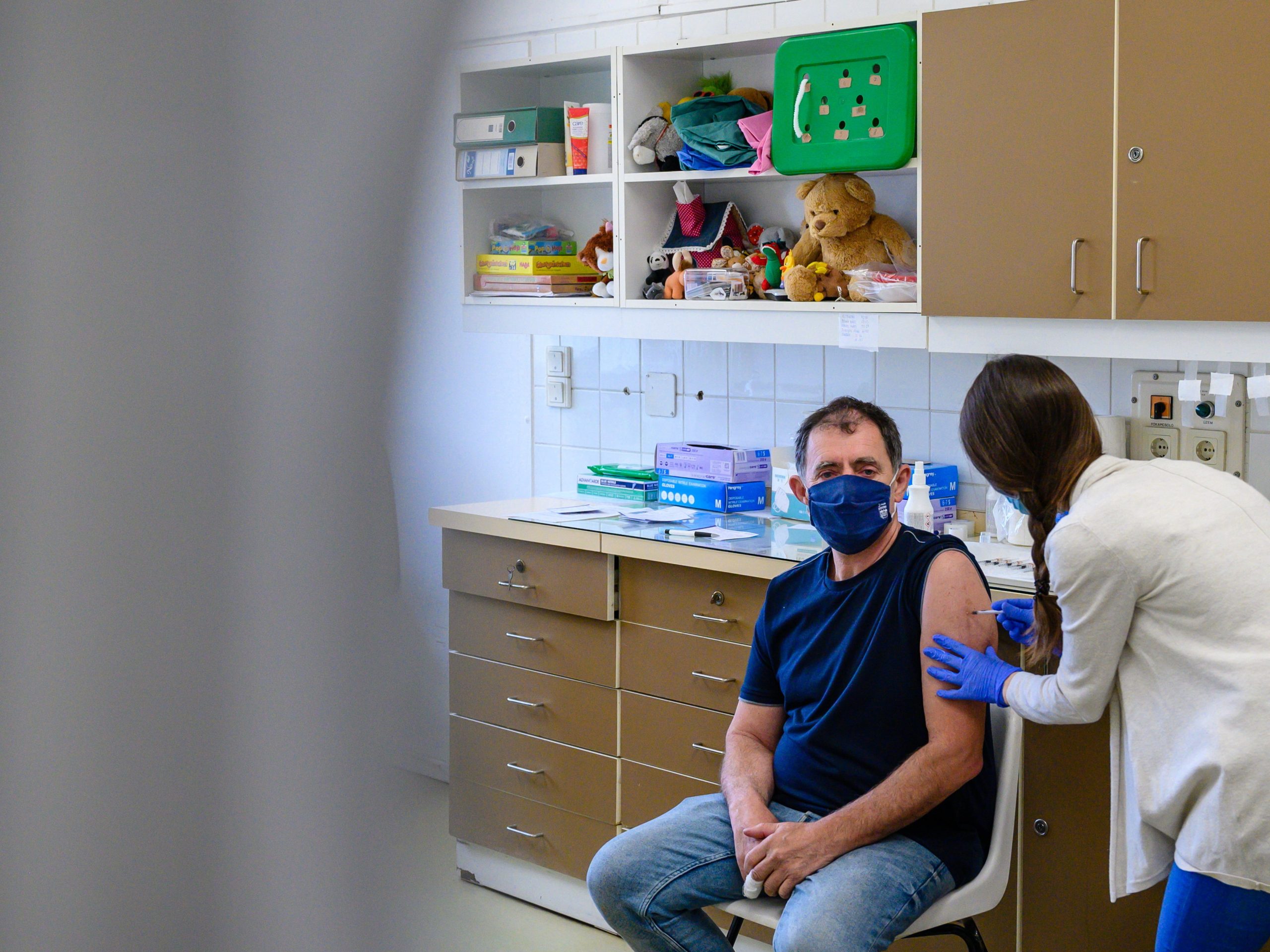 The vaccination drive in Hungary is progressing twice as fast as in other EU member states which proves that the scheme has been organised well, the state secretary heading the central team in charge of the vaccination programme said in pro-government daily Magyar Nemzet’s Monday edition. So far over 3.25 million Hungarians have received at […]Continue reading

As regards the age group of 18-54, György noted that 54 percent of the 2,362,000 who registered for vaccination have received their jabs.

An acceleration of the vaccination drive is expected from the weekend with the arrival of a consignment of 600,000 doses of Sinopharm, he said.

György said that the government was introducing a pilot system for vaccination reservation. In the first round, some 70,000 residents in and near Budapest, in Pécs, Debrecen and Szeged can participate, he said. They will be sent a text message on Wednesday which they can use to book online their vaccination for next Monday, Tuesday and Wednesday.