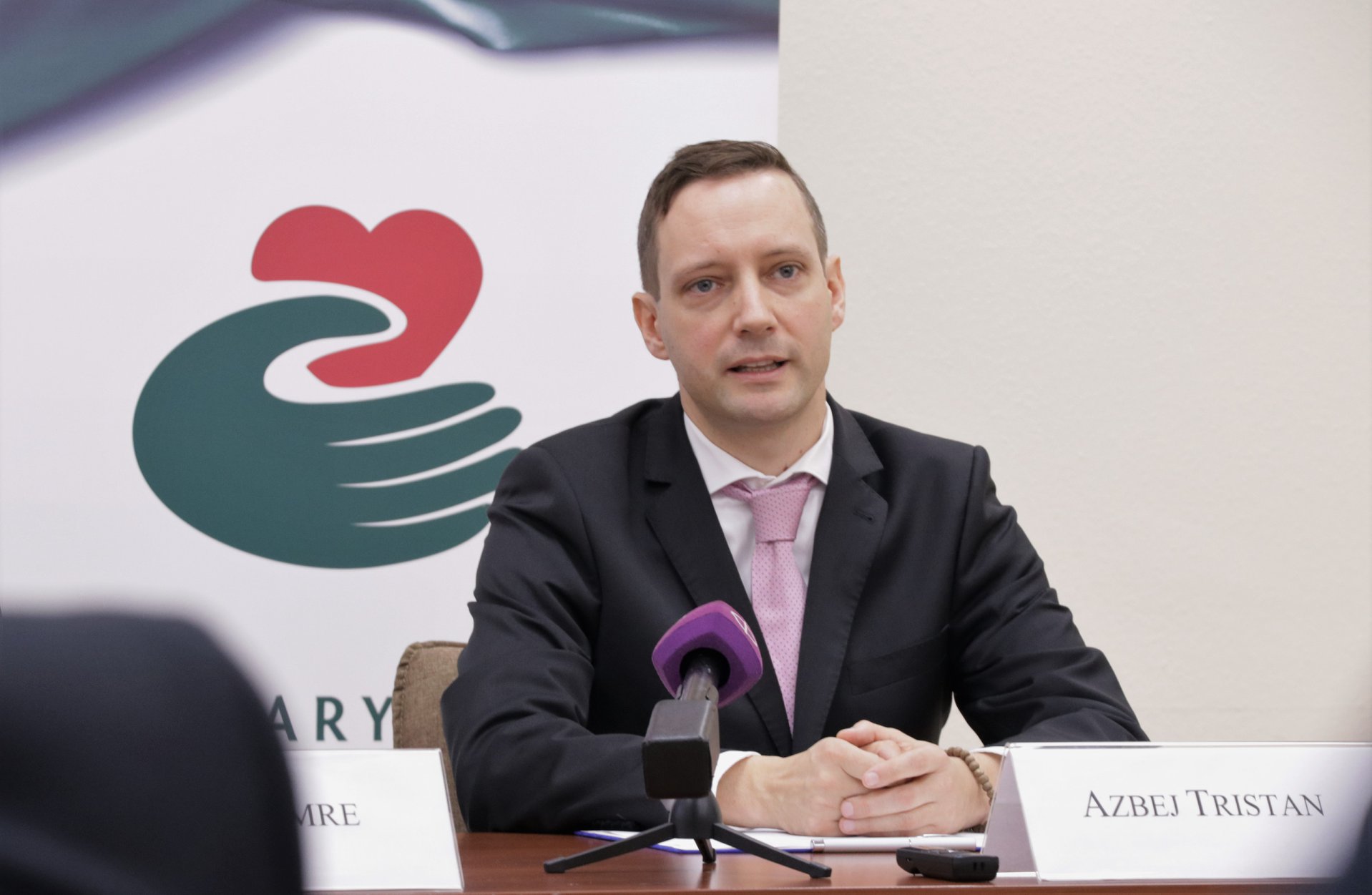 Hungary and the United States cooperate to provide aid for religious minorities in Iraq that had survived genocide, Tristan Azbej, the state secretary in charge of the Hungary Helps aid program, told public news channel m1 on Monday.

It is important to translate commitment for persecuted Christians into action, Azbej said.

Hungary and the US cooperate in rebuilding Qaraqosh, in northern Iraq, which was occupied by the terrorist organization Islamic State in 2014, and liberated by the US army in 2016, Azbej said. Both countries also aid the Yazidis, another persecuted community, so they can remain in their homeland, he added.

Azbej noted that the US looked to the Hungary Helps scheme as an example when launching its aid program for persecuted Christians.

Azbej said freedom of religion was a focus point on the National Prayer Breakfast held in Washington, DC, on 5-6 February. Among the 3,000 guests attending were also Hungarian politicians of both the ruling and opposition parties, he added.