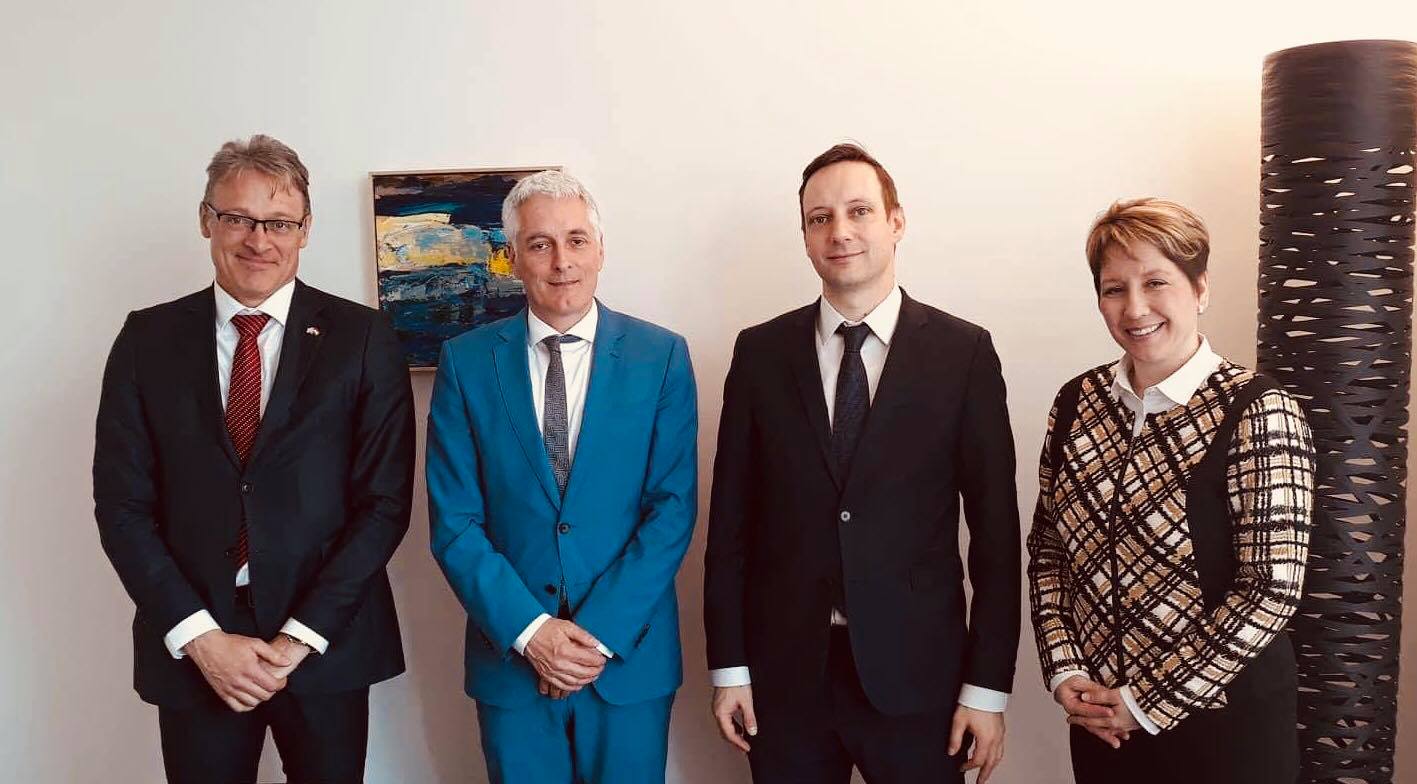 Germany recognises and is open to the Hungarian government’s humanitarian policies, Tristan Azbej, the state secretary in charge of helping persecuted Christians, said in Munich on Tuesday, wrapping up a two-day visit to Germany.

Though Hungary and Germany differ on their views on taking in migrants, they agree that “it’s right to provide help in the region where migrants originate from” and that humanitarian and migration crises need to be tackled at their roots, the state secretary told MTI by phone.

Addressing the opening ceremony, former Bundestag vice-president Johannes Singhammer of the Christian Social Union (CSU) said Hungary’s humanitarian policy of protecting persecuted Christians was unique worldwide and with it, the country was setting an example for the West.

Singhammer said Christians were the most persecuted religious group but Western governments and international organisations were not paying enough attention to their plight. He praised Hungary’s state secretariat for aiding persecuted Christians and the government’s Hungary Helps humanitarian programme.

Wolf Krug, the head of the Institute for European and Transatlantic Dialogue of the Hanns Seidel Foundation, called attention to the humanitarian work Hungary has carried out in Iraq through Hungary Helps, Azbej said.