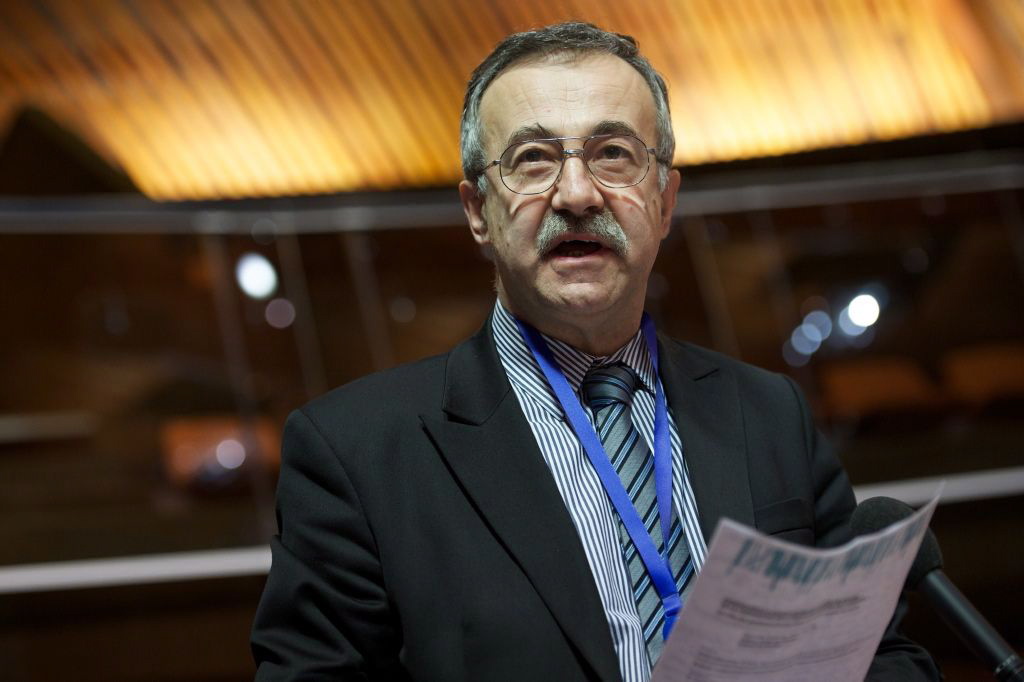 Hungary and Romania agreed on the establishment of a bilateral mixed committee on minority issues back in 1996, Kalmár, who is also the committee’s co-chair, said. The committee is supposed to meet at least once a year but it was last convened in 2011, he said. Attempts to revive it failed both in 2015 and 2017, Kalmár added.

“The minutes of the last meeting contained 18 agenda items that were never discussed,” he said. “The Hungarian side refused to sign the document until those 18 issues were debated in detail, while Romania said any further steps, including any co-chair meetings, were conditional on the signing of the minutes.”

Those agenda items included, among others, restitution cases, the issue of Romania’s minority law and Hungarian language education, he said.

But now these issues will be debated at the next meeting, Kalmár said.

“We can finally sit down for talks again,” he said. “We’re planning to convene a plenary session of the committee on minority issues in the autumn.”

Hungary believes that besides individual rights, the Hungarian minority in Romania should be given collective rights, he noted.

“In our view, without the guarantee of collective rights, the integration of minorities into society is equal to assimilation,” Kalmár said. “We don’t support assimilation in any form.” 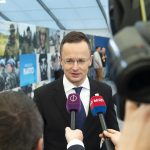