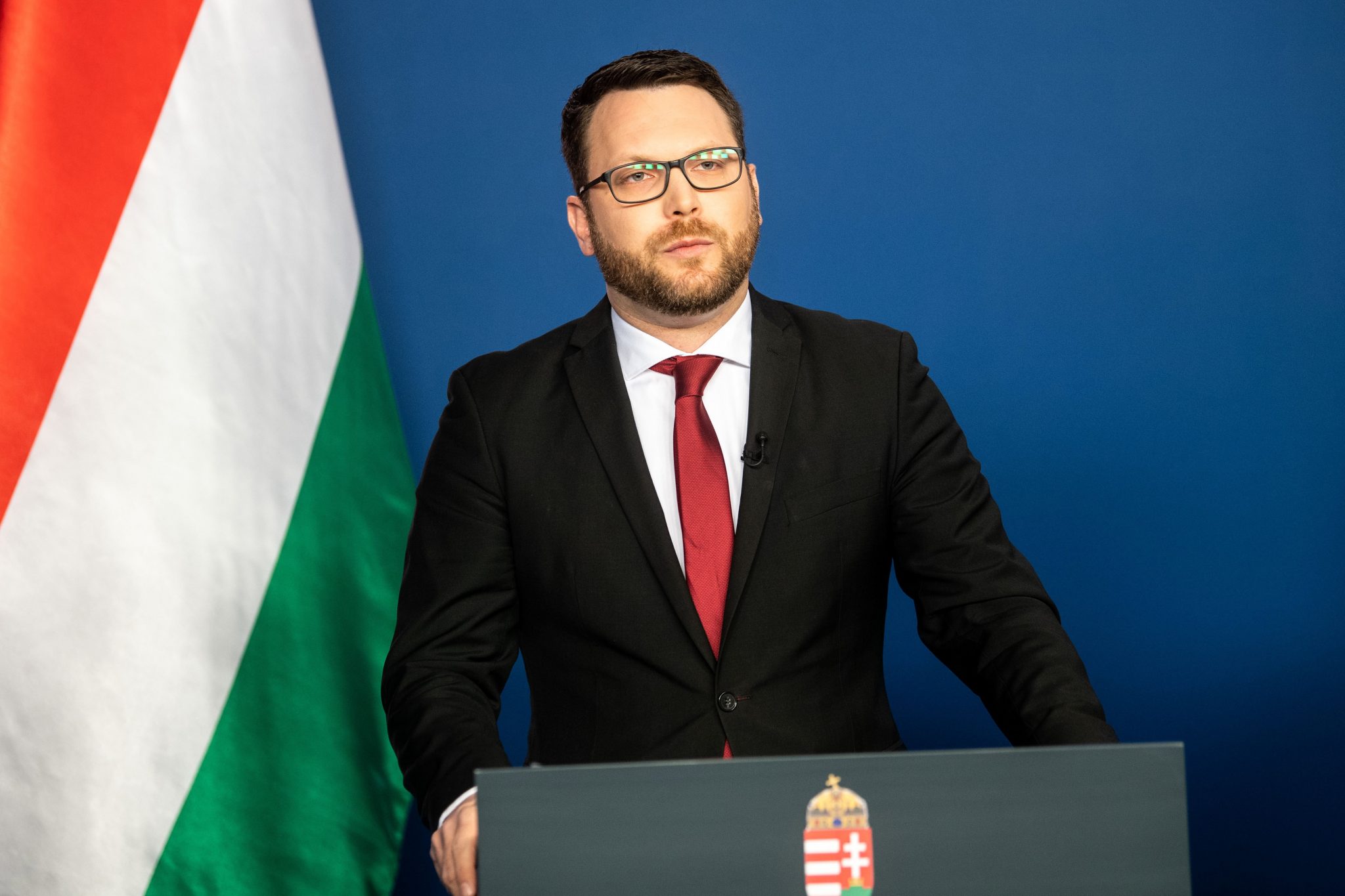 Budapest is losing significant developments and funding due to “blundering” on the part of Mayor Gergely Karácsony, a government official said on Friday.

Tamás Schanda, a state secretary of the innovation and technology ministry, told a press conference that the upgrade of a port and roads in Budapest’s southern 21st district had been plunged into uncertainty because the metropolitan administration had made a “gross amateurish mistake” in the tender which made the investment ineligible for funding.

“István Tarlós started the project and his successor has ruined it,” Schanda said, referring to the former mayor who was backed by the ruling Fidesz party, and called on the municipal council to finish the project from its own funds.

Schanda slammed the Budapest leadership for “blocking” the construction of a new bridge across the Danube, a superhospital in southern Buda and the development of the City Park.

“Karácsony and the rest of the leadership also acted in a cowardly and irresponsible manner during the epidemic and now they’re continuing their blundering around the upgrade of the national symbol that is the Chain Bridge,” Schanda said.

He said Karácsony, and his five deputies and 41 advisers “are like parodies of themselves who are causing damage to Budapest’s residents with their circus acts”.

Fidesz lawmaker Szilárd Németh said the 21st district was “probably the greatest loser” of Karácsony’s mayoralty, adding that local developments may have been shut down as an act of “politically motivated revenge”.