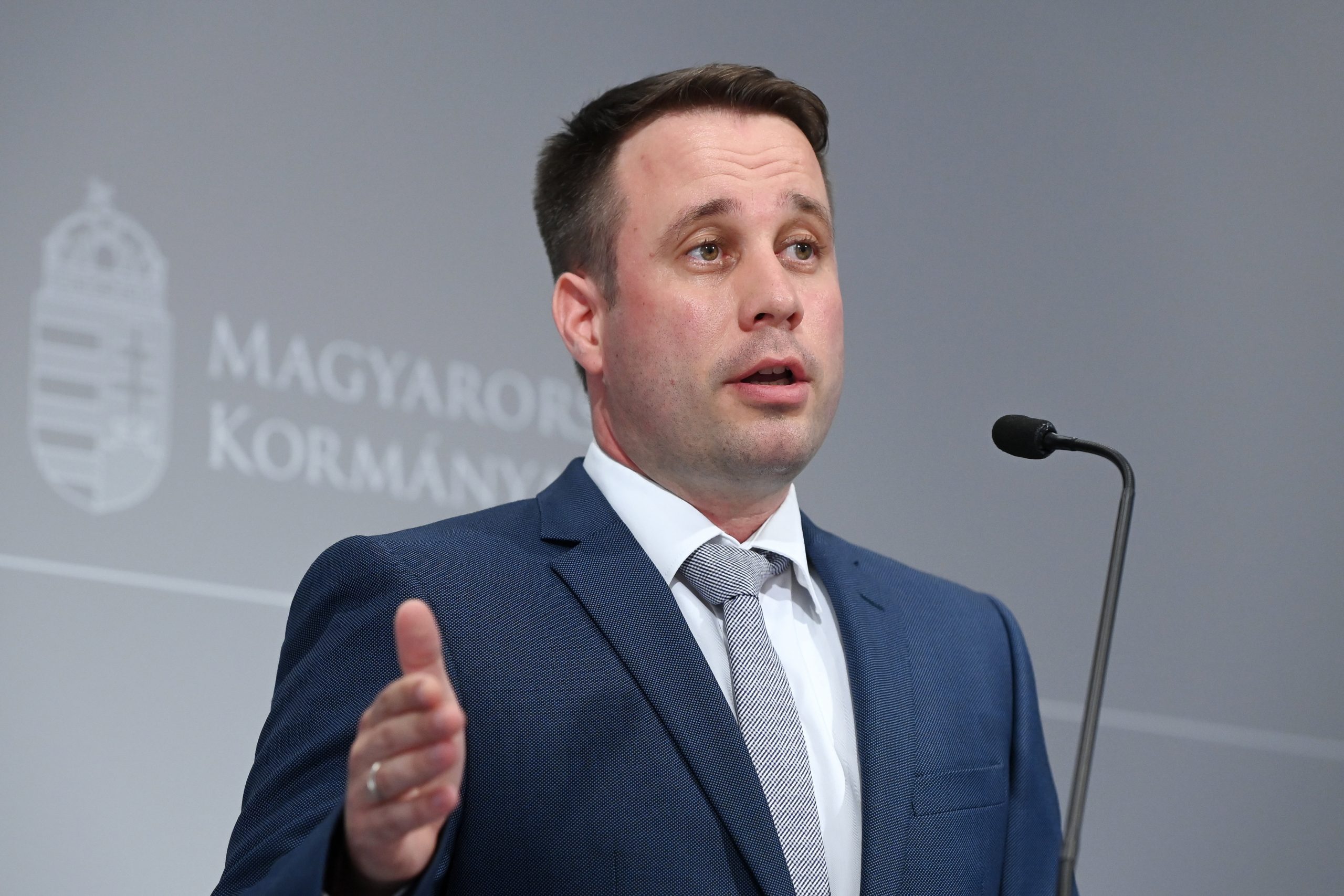 Much of 2021 will be devoted to combatting coronavirus and protecting lives and jobs, a government official said in a video message on Thursday.

Csaba Dömötör, parliamentary state secretary of the Prime Minister’s Office, said the most important changes will take effect at the start of the year, when family and home subsidies will increase significantly.

In the video shared on the government’s social media platform, he noted that VAT on housing construction will be cut to five percent, and a housing renovation scheme will be launched.

Further, the debt repayment moratorium for families and businesses will be extended until July 1, he noted.

The government has supplemented the economic protection action plan in the interest of families and businesses, Prime Minister Viktor Orbán said in a video message on his Facebook page on Saturday, outlining four decisions. The moratorium on loan repayments will be extended, in its present form, for six months, until July 1, Orbán said. He […]Continue reading

Also, taxes will be further reduced in 2021, with the business tax for small and medium-sized firms halved from Jan. 1, while wage support in troubled sectors will continue.

Dömötör said the government had also taken “an important decision” to reintroduce the 13-month pension in phases, starting in January.

Next year, the health-care sector will see the most extensive pay rises in decades, he added.

He said that once the epidemic was behind Hungary, the government would carry on along the path it has embarked on earlier, with greater support for families, domestic businesses, people who live by taking on a job, and boosting security.