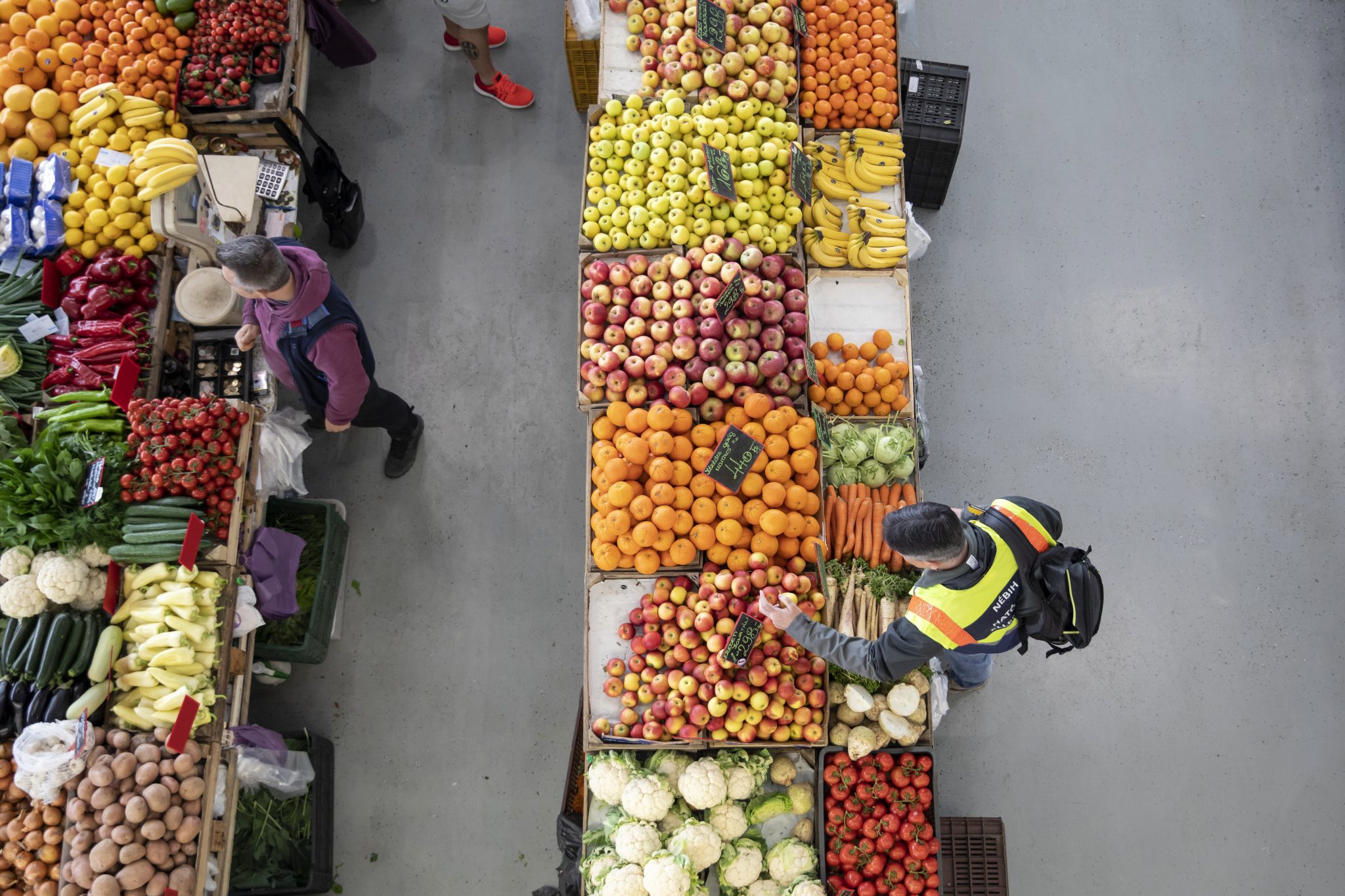 Hungary’s twelve-month consumer price index rose to 4.7% in January. This number is a record high inflation in many years. The National Bank of Hungary says if needed, it would do everything to bring inflation back into the tolerance band. Otherwise, the central bank will assess the outlook for inflation in March. Meanwhile, the government says, it “can’t imagine” consumer price increases to stay at this level for long.

In January, consumer prices were on average 4.7% higher than a year earlier. The last time Hungary witnessed higher inflation was in 2012.

In the past twelve months, food prices went up even further, by 6.9%, within which pork prices reached 27.6%, the price of other meat preparations 17.4%, that of seasonal food items (potatoes, fresh vegetables, and fruits) 10.8%, sugar prices 8.4%, and the price of meals at restaurants and canteens 7.2% higher. The price of alcoholic beverages and tobacco rose by 7.4% on average, within which tobacco prices increased by 11.3%. Consumers paid 3.6% more for services, within which rent increased by 10.3%. Motor fuels became 13.5% more expensive.

The January price increase is also influenced by the recent steep drop in the forint exchange rate against the Euro (HUF 340) on Wednesday, as the weakening forint pushed up the prices of imported goods and services.

The 4.7% inflation rate is far higher than the central bank’s 3% inflation target. So far, the National Bank of Hungary (MNB) has not raised the base rate, emphasizing that they do not have an exchange rate target and that inflation is expected to be around the 3% target range in the medium term, even at the current low base rate.

However, during a closed door discussion on Thursday, Márton Nagy, Vice President of the MNB, said that the central bank would do its utmost to bring inflation back into the tolerance band.

The most important indicator for the MNB is the tax-adjusted core inflation, which stands at 3.7%, Nagy said. Meanwhile, the inflation of market services has remained the same, the commodity price index is moderate, and the prices of processed food have continued to rise.

According to the economic expert, the MNB predicted inflation to reach 4.6%, instead of this month’s 4.7%. Now the central bank expects 4.2% in February and 3.7% in March, which means they think the inflation will gradually return to the tolerance band.

In March, the central bank will thoroughly assess the outlook for inflation and will determine if further action is needed, Nagy noted.

The government has also responded to the record-high inflation and the all-time low forint.

During his regular press briefing, Head of the Prime Minister’s Office, Gergely Gulyás, said there are significantly fewer people affected by the exchange rate than the time every second family had foreign exchange contracts.

The budget has at least as much benefit from the weak forint as it has disadvantages, Gulyás noted.