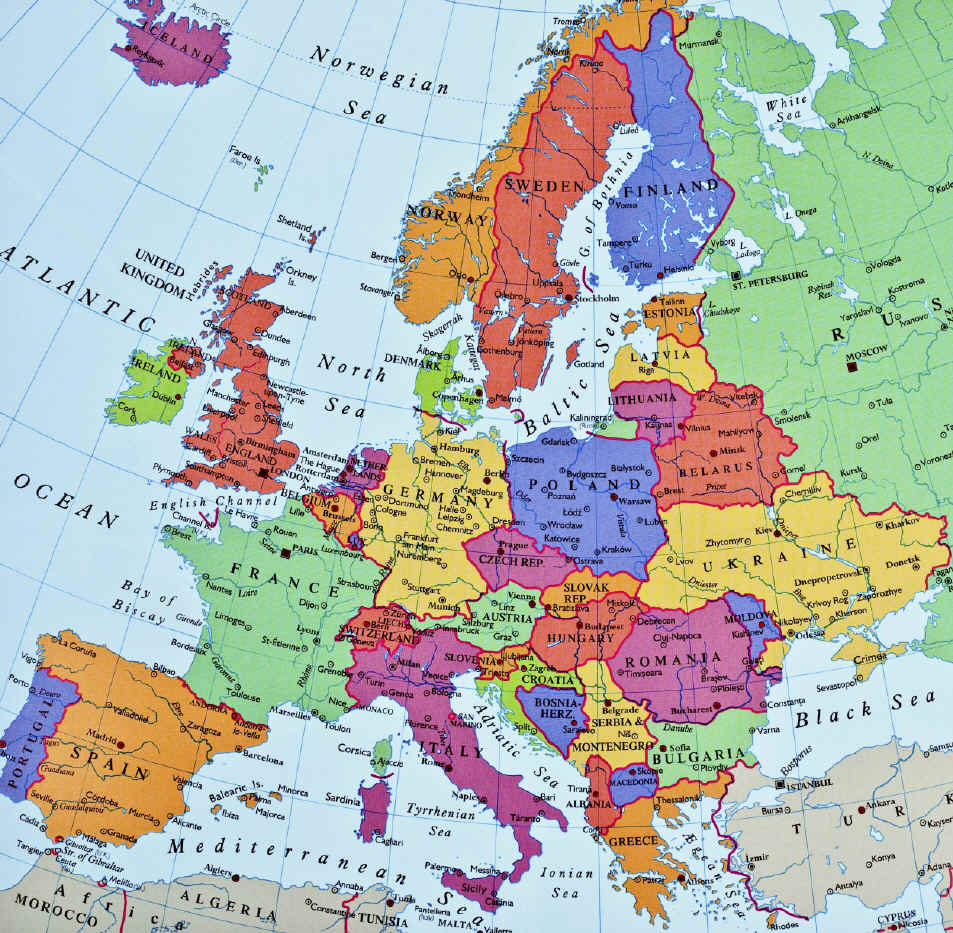 The government is launching a series of forums to discuss the future of Europe with the participation of ministers and state secretaries, the Government Information Centre said on Friday.

The centre’s statement said debates on national self-determination, including aspects such as European security, the migration crisis and the economy, will be the focus of events taking place in cities around the country and in Budapest starting in the next couple of days.

“Dialogue on Europe’s future is important to the government,” the statement said, adding that decisions taken in Brussels can influence Hungarians’ everyday lives and livelihoods, as well as their security over the long term.