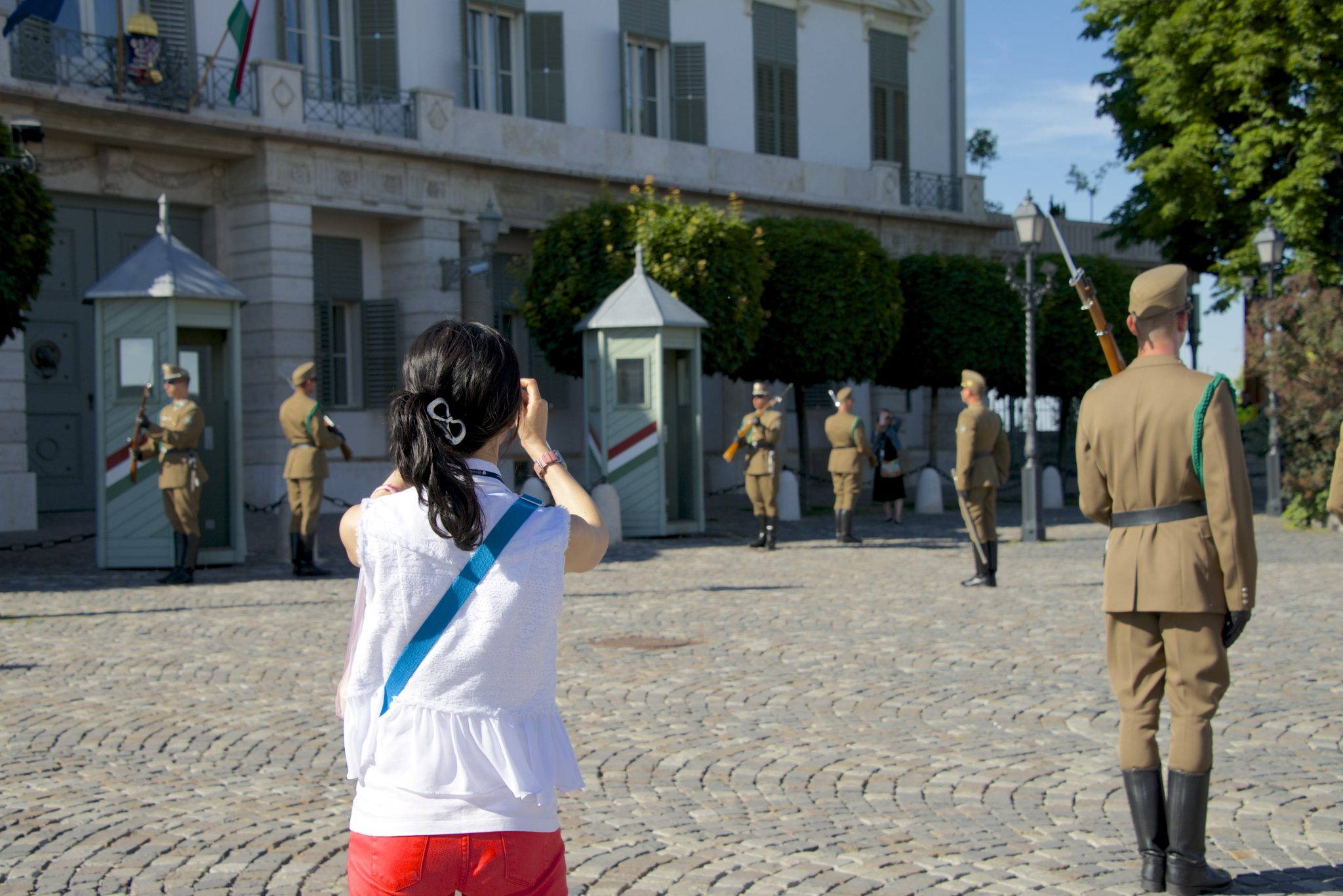 The government is launching a three-year, 36 billion forint (EUR 113.1m) programme as part of the Buda Castle District revamp scheme dubbed National Hauszmann Plan, the commissioner for government investment in the Castle District said on Wednesday.

During the next three years, the government will revamp the roads, the castle walls and parks in the district, Gergely Fodor said.

Parts of the National Hauszmann Plan reconstruction projects already under way, such as the riding hall on the northern side of the castle and the Guards’ Building, will be finished by this summer, he said. The reconstructed St Stephen’s Hall in the Castle Building will open for visitors on August 20, 2021, he said. 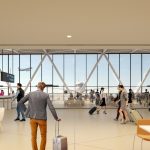