The finance minister has announced the launch of another state-sponsored programme to licence drivers of commercial vehicles.

The programme, the second such one the government has launched, aims to licence 2,400 lorry drivers and 1,600 bus drivers, Mihály Varga said. The 4 billion forint (EUR 12m) programme will run until the end of 2022, he added.

The new programme targets Hungarians who are already employed but whose positions on the labour market would benefit from training. 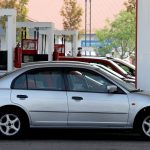 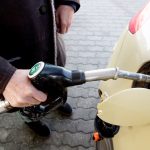