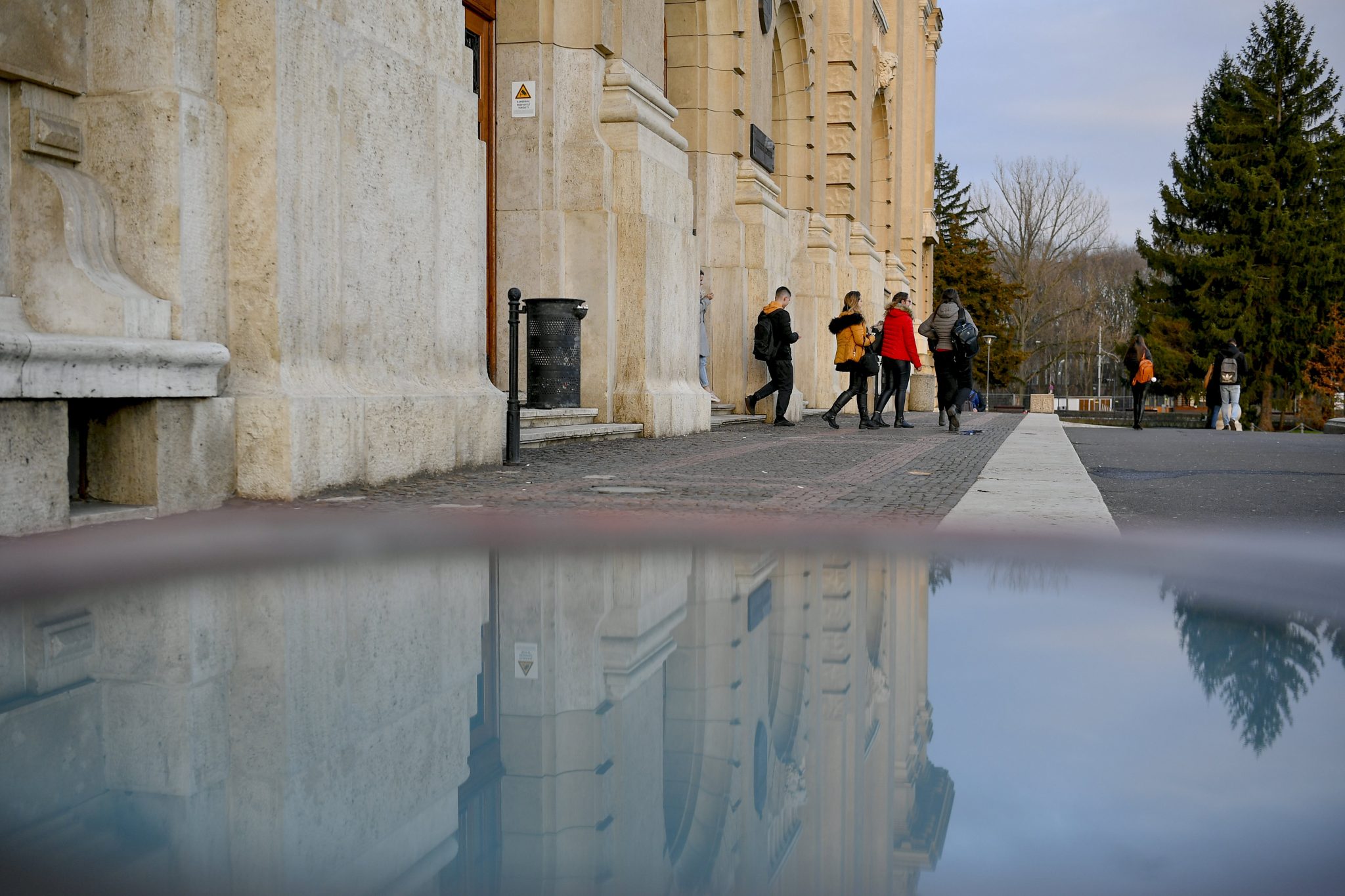 Hungary’s government issued a decree late on Wednesday detailing measures to be taken under a state of emergency declared because of the coronavirus.

Government officials announced the state of emergency earlier on Wednesday and outlined most of the measures in the decree.

The decree re-establishes controls along Hungary’s borders with Slovenia and Austria; prohibits entry into the country by foreign nationals arriving from Italy, China, South Korea and Iran, but orders mandatory self-quarantine for Hungarian nationals arriving from those areas; bans on-site lectures at universities; prohibits in-door events with more than 100 participants and outdoor ones with more than 500; suspends the launch of a state-subsidised foreign language summer study programme abroad for secondary school students by one year; cancels all school trips abroad; and extends the validity of official documents by 15 days from the revocation of the state of emergency.

The decree provides for the expulsion from the country of foreign nationals who do not comply with mandatory quarantine.

It requires all healthcare workers, military and reserve military personnel, police, National Tax and Customs Office (NAV) staff and government administration workers to get a special ministerial permit to leave the country.

The decree establishes that foreign nationals from European Economic Area countries who have the right to permanent residence in Hungary and can show a permanent residency card are “subject to the same treatment” as Hungarian citizens.

The decree is in force from Thursday.