So far no cases of Hungarians infected by the coronavirus have been reported, the head of the Prime Minister’s Office told a regular press briefing on Thursday.

Nor has anyone on Hungary’s territory been infected, he said.

Answering a question, Gergely Gulyás said that 188 Hungarian citizens are staying currently in China, two of them in Wuhan, the epicentre of the coronavirus outbreak, who wish to stay there. 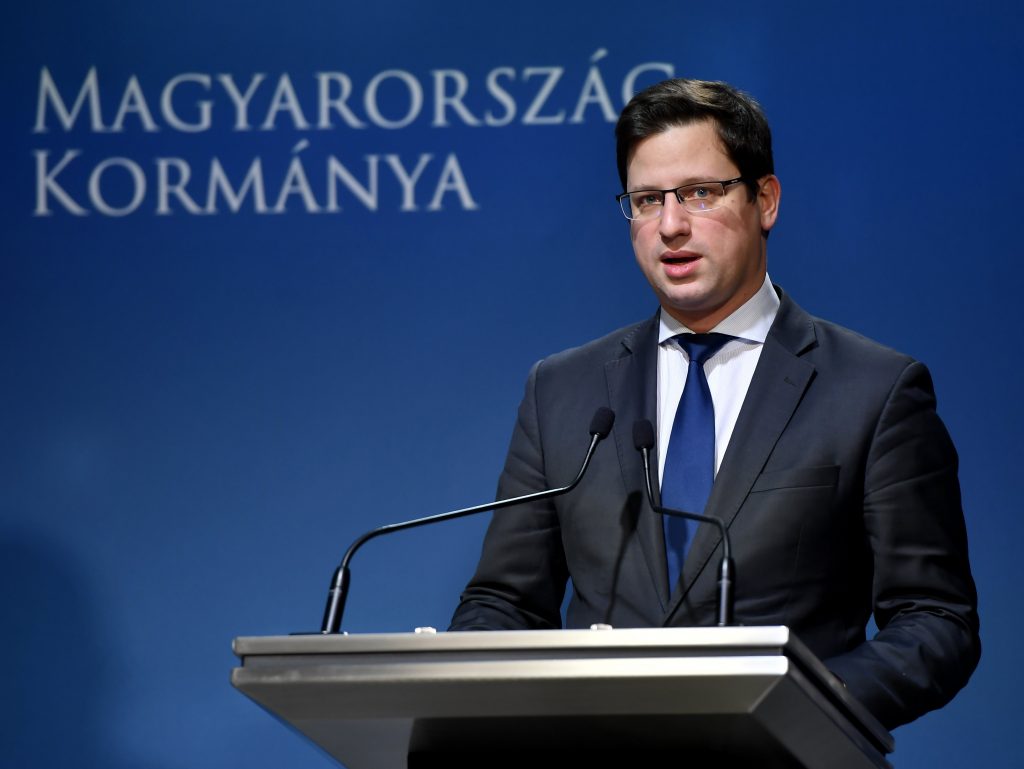 Another seven Hungarian nationals taken home earlier from China with the Hungarian government’s help remain under close observation at Budapest’s St. László Hospital, Gulyás said, adding that they are expected to be released on Sunday.

He said that Hungary is fully prepared for prevention based on a 28-point comprehensive action plan.

The member states of the European Union, including Hungary, propose strong cooperation to prevent a coronavirus epidemic, a Hungarian government official told a press conference in Brussels on Thursday.

Speaking after a meeting of EU health-care ministers, deputy state secretary Szabolcs Szigeti said the EU called for “active, evidence-based cooperation employing proportionate measures”. The meeting also stressed the importance of aid to “nations where the health-care system is less prepared” to cope with the virus, he said.

The coronavirus, which emerged in the Chinese city of Wuhan in December and has so far claimed the lives of over 1,000 patients worldwide, although “seemingly manageable”, presents the “risk of an epidemic constituting a global danger”, Szigeti said.

The Hungarian government has already taken the necessary steps by setting up an operative body and approving an action plan, he said.

Coronavirus Still Not Present but Anxiety Felt in Hungary

Szigeti praised the efficiency of international organisations and the EU’s Civil Protection Mechanism which helped, among others, the Hungarians in Hubei province to travel home.

The EU member states are conducting research into the virus, Szigeti said. They have also pledged to focus on providing information for travellers, the centralised procurement of protective masks, medicine and diagnostic equipment, ensuring the safety of health-care workers and border control and protection, he added.