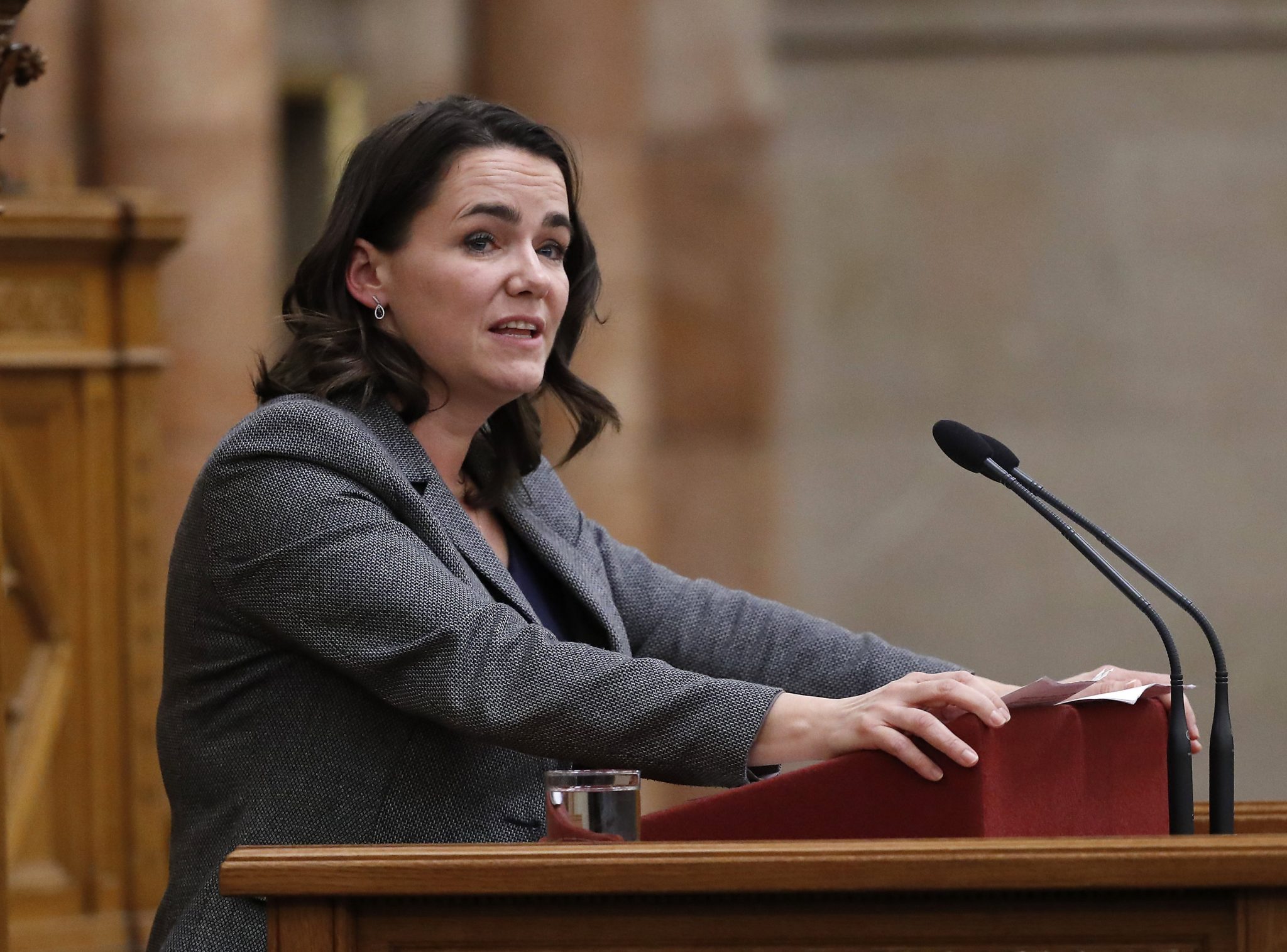 Hungary believes it can prosper on its own and can reverse the aging of its population, the state secretary in charge of youth and family affairs told a conference in Budapest on Monday.

Population aging is a growing problem and young people are not having enough children or cannot commit to having the number of children they would want, Katalin Novák told the conference entitled “Shift Towards a Family-friendly Europe”.

The government has been working to solve this problem since 2010 by supporting families and applying a family-friendly approach to all areas of governance, Novák said.

Today the government spends twice as much on family subsidies as in 2010, she said, adding that Hungary spends 4.8 percent of GDP on family support schemes, the highest proportion in Europe.

Kazimierz Kuberski, Poland’s deputy minister for family affairs, told the conference that the Polish government also considered it a priority to improve its demographic situation. The most important element of this, he said, was aiding families. The Polish government has also introduced a variety of measures aimed at encouraging couples to have children, Kuberski added.

Radka Maxova, a member of the Czech parliament’s upper house, citing recent surveys, said living standards were the biggest factor in couples’ decision to have children. She said Czech women today tended to delay the birth of their first child, which often means, later on, they do not have time to have any more. Maxova said the Czech government offered family subsidies for every social and age group.

In the featured photo: Katalin Novák. Photo by Tibor Illyés/MTI