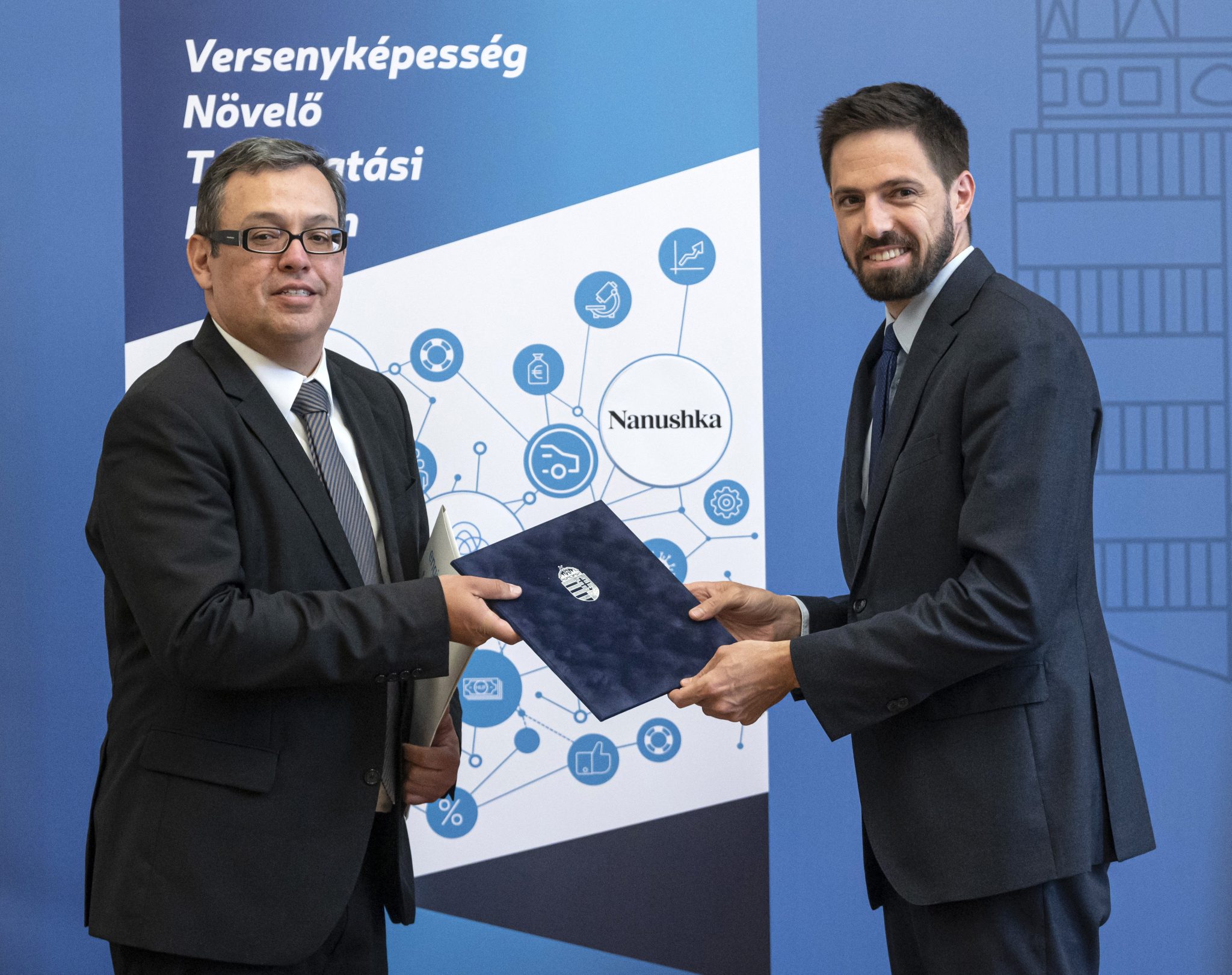 The Hungarian government granted more than HUF 43 billion of non-refundable support for 14 large companies in the first half of 2020, according to data from the Ministry of Foreign Affairs and Trade, 24.hu reported.

Thyssenkrupp Components Technology Hungary Kft., the Hungarian subsidiary of the German automotive parts manufacturer, received the most- more than HUF 11 billion (EUR 31 million) for capacity extension of its plant. In return, it intends to create 460 new workplaces, equaling the subsidy of HUF 24 million (EUR 67 thousand) per new workplace.

The second-largest grant, almost HUF 7.5 billion (EUR 21.1 million), went to Hanon System Hungary Ltd., a South Korean company, for the expansion of its compressor plant’s capacity. They undertook to create the most new jobs (516), equal to HUF 14.5 million per workplace (EUR 41 thousand).

German company Schaeffler Savaria Kft. has the third place with a subsidy of little more than HUF 5 billion (EUR 14.1 million). The company will build a plant suitable for the development and production of powertrain components for electric vehicles. They didn’t offer an increase in employee numbers, as from October 2019 this is no longer a condition (supported companies, however, need to uphold staff numbers, and increase wage costs and income). Still, as per data from last November, 150 new jobs will be created by the HUF 23.5 billion (EUR 66.1 million) worth of investments.

The fourth is South Korean-based Doosan Energy Solution Kft. with HUF 4.7 billion (EUR 13.2 million) in state support. This company is the one that received the most amount per the creation of one workplace: HUF 25.9 million (EUR 73 thousand). The company will set up a copper foil plant for battery production in Tatabánya, undertaking the creation of 181 new jobs.

The first large Hungarian company on the list is fifth- Viastein Ltd.- a company with links to the PM’s circles, as one of its leaders is a usual business partner of Orbán’s son-in-law István Tiborcz. They received HUF 3.4 billion (EUR 9.6 million) of subsidy in exchange for 220 workplaces (over HUF 15 million/workplace).

Economic investigative site G7 notes that this year’s amount so far, is below last year’s data, when the government allocated a total of HUF 105 billion to 52 companies, out of which in the first half, HUF 50 billion (EUR 141 million) was distributed to 28 companies. In order to put this amount into context, the portal notes that in the same year, 450,000 Hungarian companies paid in a total of HUF 303 billion (EUR 852 million) of corporate taxes, and a third of this amount is redistributed among some of them. 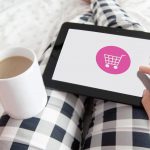 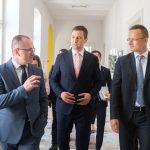