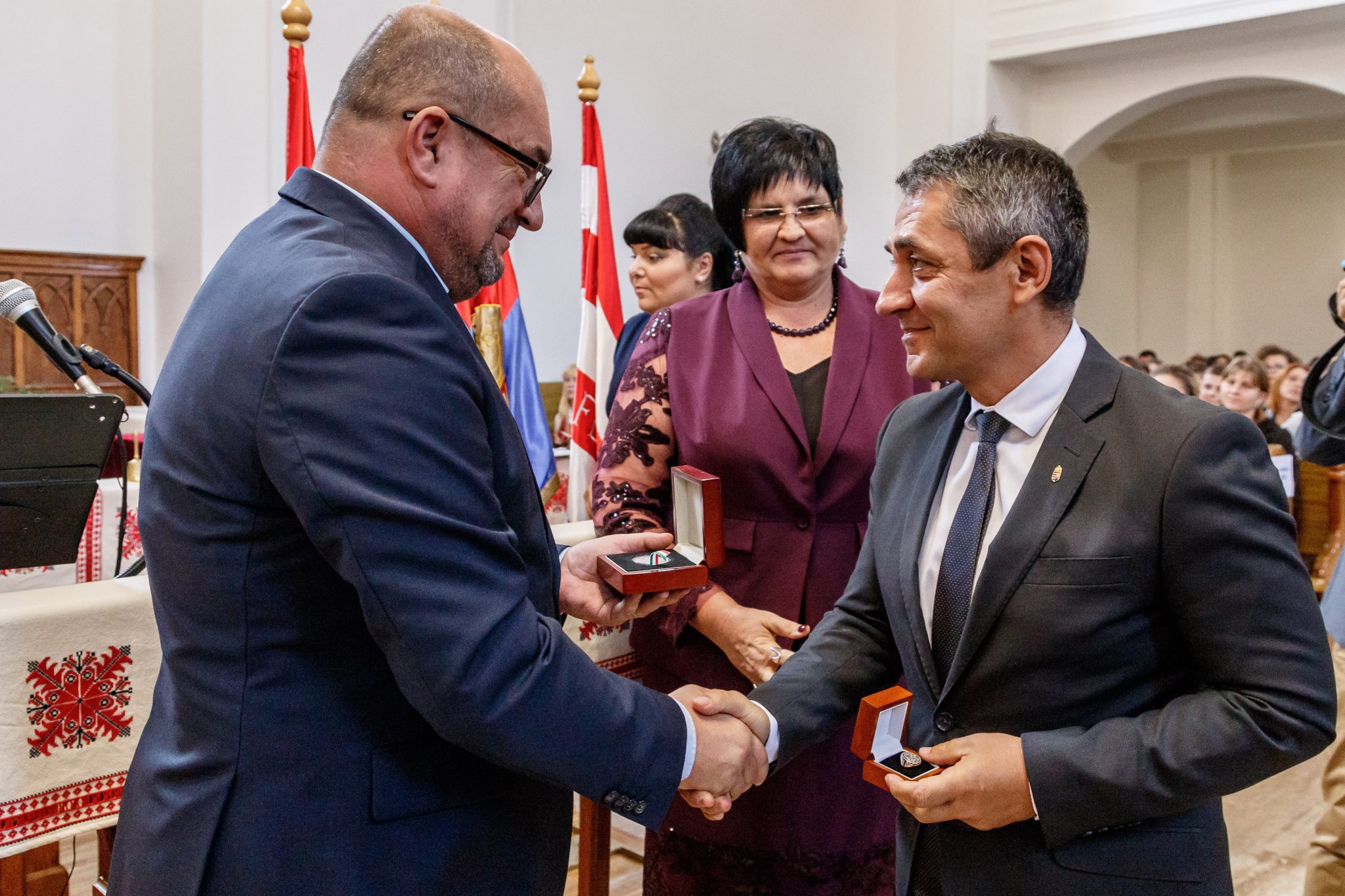 The Hungarian government is expanding the scope of its 2.56 billion forints (EUR 7.2m) support scheme for Hungarian communities in Transcarpathia to Hungarians in almost all walks of life, a government official said on Wednesday.

Hungarian communities in Transcarpathia, in western Ukraine, are among the most vulnerable, Potápi said, pledging that the Hungarian government will do everything in its power to enable them to make a living in their homelands.

László Brenzovics, head of the Transcarpathian Hungarian Cultural Association, thanked the Hungarian government for its support, saying that without it, the world economic crisis and the military conflict in eastern Ukraine would have made it impossible to maintain Hungarian institutions in the region.