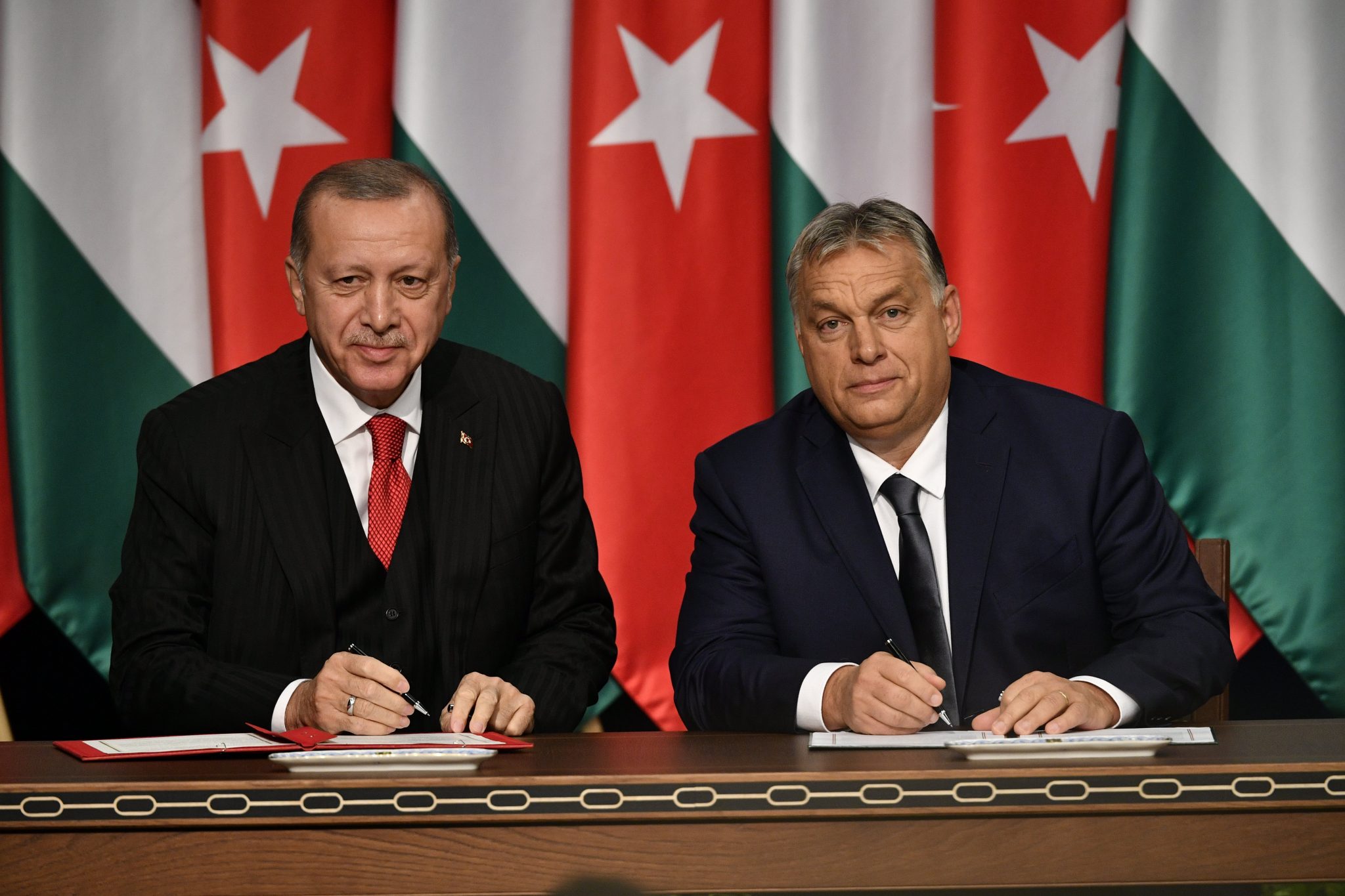 Three weeks ahead of Recep Tayyip Erdoğan’s visit, the Budapest Metropolitan Government Office has given permission for the opening of a school established by the Maarif Foundation, the lobbying organization of the increasingly dictatorial Turkish leader. While many criticized the move, government officials insist it doesn’t pose a security risk.

As an increasing number of press outlets, politicians and experts speculate about Erdoğan’s radical Islamist ties and denounce his controversial, oppressing policies, many criticized the Hungarian authorities’ move to give the green-light for the establishment of the school.

The foundation was created after the failed military coup against Erdoğan in 2016, in order to obtain the religious schools founded by his former ally Fethullah Gülen, who according to Erdoğan, was behind the coup. Gülen has set up schools, colleges, and even universities around the world. The schools, however, often face criticism for being a hotbed for Turkish pro-government propaganda and radical teachings. In the EU, besides Hungary, only Romania has allowed the establishment.

Government politicians, however, insist that this criticism has no grounds in regard to the school. In response to leftist opposition party Democratic Coalition’s Gergely Arató, deputy PM Zsolt Semjén claimed the school will be for Turkish nationals living in Hungary. He said the school would only warrant any opposition if it raised any national security concerns, which he said was not the case.

Asked by the 9th district (where the school will be located) opposition mayor Krisztina Baranyi, Minister of Interior Sándor Pintér denied that the institute would pose any security risk. He wrote that “…in case a national security issue arises, the services will take the necessary measures to uncover, prevent and counteract.” Earlier, the Ministry of Interior (BM) also gave the same response to liberal weekly HVG.