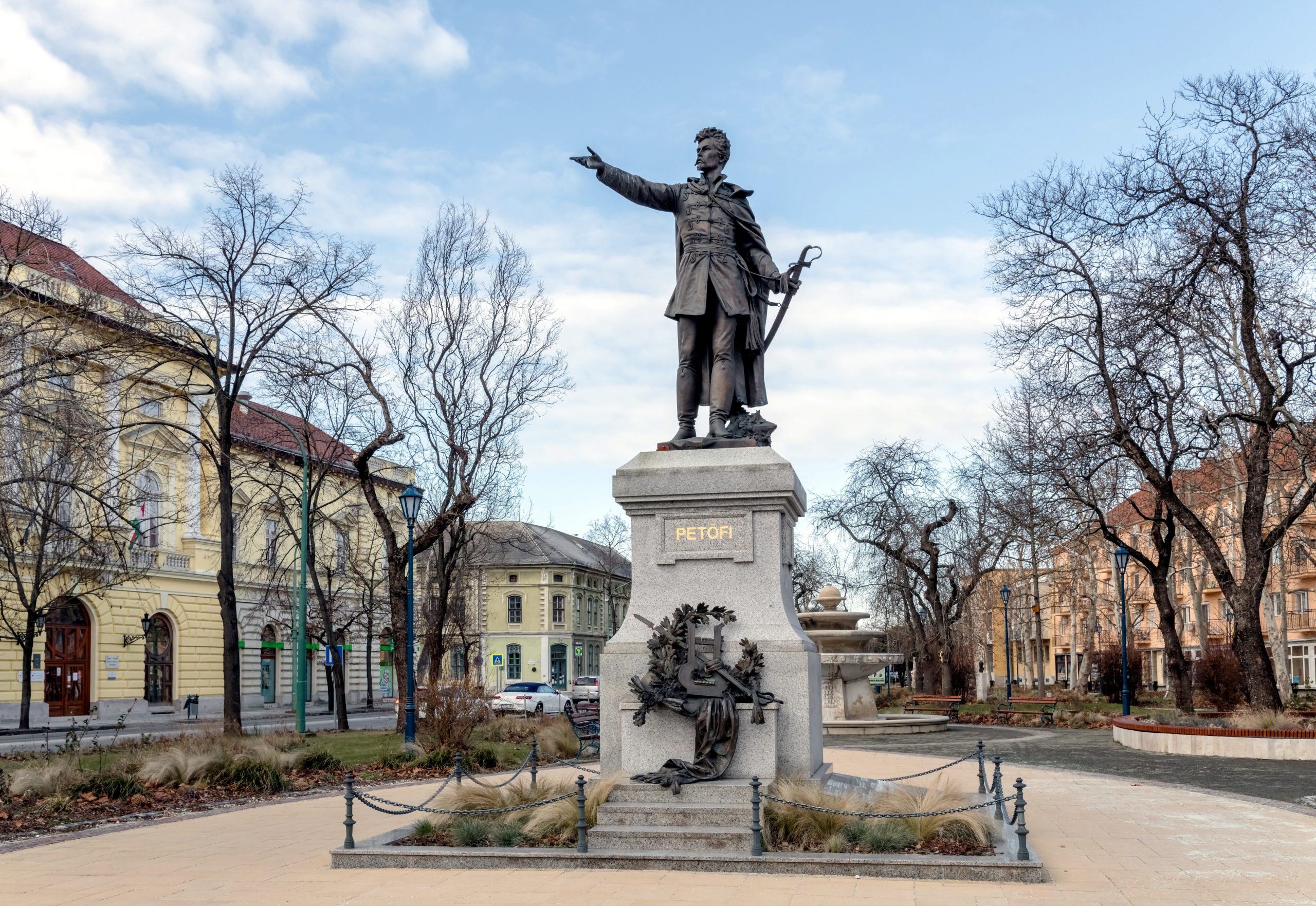 The Hungarian government has allocated 9 billion forints (EUR 25.9m) to finance the memorial year dedicated to the bicentenary of poet and revolutionary Sándor Petőfi in 2022-2023, the human resources minister said on Tuesday.

“The 200th anniversary of the legendary poet’s birth is a good opportunity to contemplate the events and consequences of his era,” Miklós Kásler said.

The funding will be evenly divided between bicentenary programs, support for museums outside Budapest and for thedevelopment of literary memorial sites, the organisers said.

The National Cultural Fund said tenders issued during the memorial year will be used to “restart cultural life” in Hungary.

Preliminary plans for the memorial year include revamping the Petőfi exhibition at the Petőfi Literary Museum and the Károlyi Gardens near it in downtown Budapest. An interactive “Petőfi bus” will tour the Carpathian Basin, organisers said. 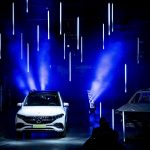