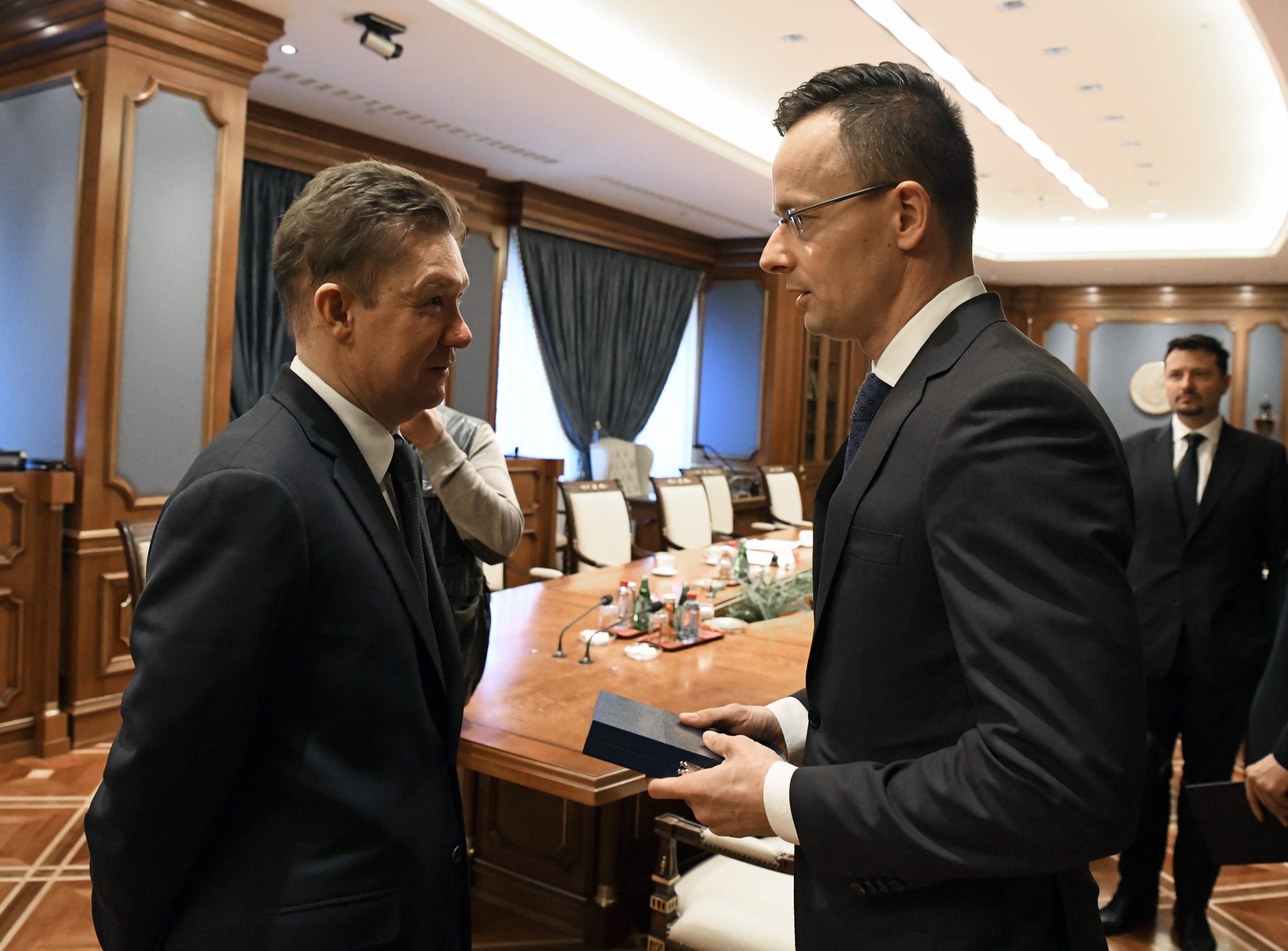 Hungary will seal another long-term gas supply deal with Russia later this year, if ExxonMobil fails to take a decision on investing in an offshore project in the Black Sea, Foreign Minister Péter Szijjártó has told Reuters.

“ExxonMobil can be the game changer in the energy supply of Europe. But they should finally make their final investment decision,” Szijjártó told Reuters in an interview in Houston where he was opening a diplomatic trade mission.

If they don’t make that decision until September, I will have to make another long-term agreement with the Russians”

ExxonMobil spokesperson Julie King told Reuters that a decision on investing in the Neptun Deep project in Romania would require “competitive and stable fiscal terms, a liberalised Romanian gas market that enables free trade, and sufficient interconnectivity with neighboring free and liquid markets, in each case, for the duration of our concession agreement”.

David B. Cornstein, the US ambassador to Hungary, emphasized yesterday that Hungary must diversify its energy supplies, adding that it was unhealthy for 85 percent of a country’s energy supply to come from a single country. “We are working together to continue Exxon’s extraction and for Romanian gas to be supplied to Hungary, as well as to deliver liquefied gas to Hungary via Croatia,” he said.

Hungary’s government has made diversifying the country’s gas supply a priority, but Szijjártó said achieving that goal depends on decisions such as the investment in Romania by ExxonMobil and the local unit of Austria’s OMV, as well as a planned liquefied natural gas (LNG) terminal on the Croatian coast that would take deliveries from the United States.

The question of whether we will be able to diversify gas resources depends on four allies of ours: Croatia, Romania, the United States and Austria.”

“It’s a strange situation where we are encouraged by our friends and allies to diversify, but basically it’s up to them,” he added.