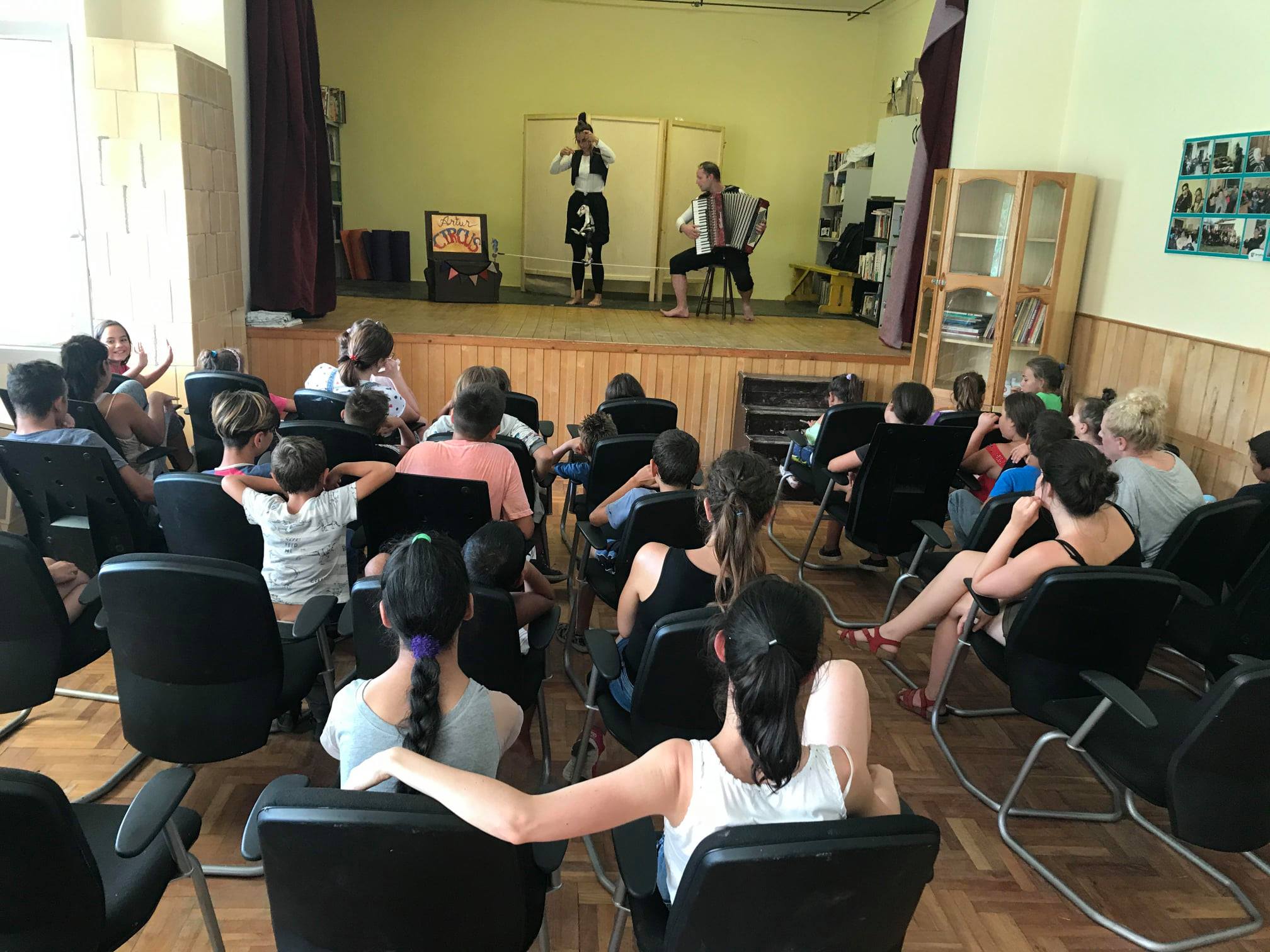 The government halved the funding of two important organizations engaged in running integrative schools and helping underprivileged children in the poorest areas of Hungary. The reasoning behind the decision was the lack of funds in the budget due to the coronavirus crisis, and the alleged low return rate of the money invested in the projects.

The Hungarian Evangelical Fellowship (MET) runs a number of schools in Budapest and in poor areas, such as Szabolcs-Szatmár-Bereg county. After the government halved its supplementary support, MET will receive HUF 95 million (EUR 267,000) less. In addition, the Ministry announced that from next year on, the financial support will be completely suspended. According to Iványi, the State Secretary of Public Education, told them that in the government’s view the “the money invested in MET over the past fifteen years hasn’t provided a concrete return. Furthermore, they cannot measure their educational results.” Iványi argues that on the other hand, since many of their students come from extreme poverty, other forms of support provided by them (family care, mental health care, meals, clothing, etc) could also be viewed as a return.” He also revealed that the government suggested that they could hand the institutes over to the state.

While Iványi (a formerly liberal (SZDSZ) MP), had baptized two of Viktor Orbán’s children, he has long been critical of the PM and has often publicly shared his opinion as well. He once said, for example, that “I thought we both wanted to eliminate the one-party system and build a democracy. Today I know it was just a dream, and I’m disappointed in him.”

Nóra L. Ritók’s Igazgyöngy (Real Pearl) Foundation would also get half of the amount they used to, equaling HUF 8.5 million (EUR 24,000), instead of HUF 17 million. The government’s reasoning, according to L. Ritók, was that due to the coronavirus crisis, they have fewer funds available for projects like this.

The Foundation, centered around Berettyóújfalu, besides many other activities, engages in running an art school targeted for the integration of deprived, mostly Roma pupils. Contrary to Iványi, L. Ritók never formed political stances. In her weekly series of articles, she depicts the everyday struggle they face and the successes they can attain when dealing with extreme poverty, segregation, and the (Roma) slums.

L. Ritók said, in her view, the decision is unjust. She is devastated and revealed that now they are forced to collect donations. “The saddest thing is that we help the educational system in many aspects so that disadvantaged children don’t fall out of that,” she claimed. She also revealed that the Ministry offered to bring the school under state maintenance.

A third institution, the Ámbédkár School in Borsod, had already been informed last year about the suspension of their yearly support of HUF 30 million (EUR 84 thousand) as of 2020. They were also offered to transfer maintenance rights to the state. However, they want to switch and continue operating as a technical school. As this is yet to be solved legally, this ongoing year is up in the air, and perhaps they will have to suspend operations in October.

To put this into context, the Tennis Federation, recently taken over by former PMO Chief János Lázár, just received HUF 2.5 billion (EUR 7 million) in support after it amassed a debt of HUF 3.5 billion (EUR 9.8 million) during the leadership of another Fidesz MP. It has also recently been made public that the costs of the National Gallery (to be built under the Liget Project) has tripled, increasing from the originally-planned HUF 26 billion to HUF 73 billion (EUR 205 million).