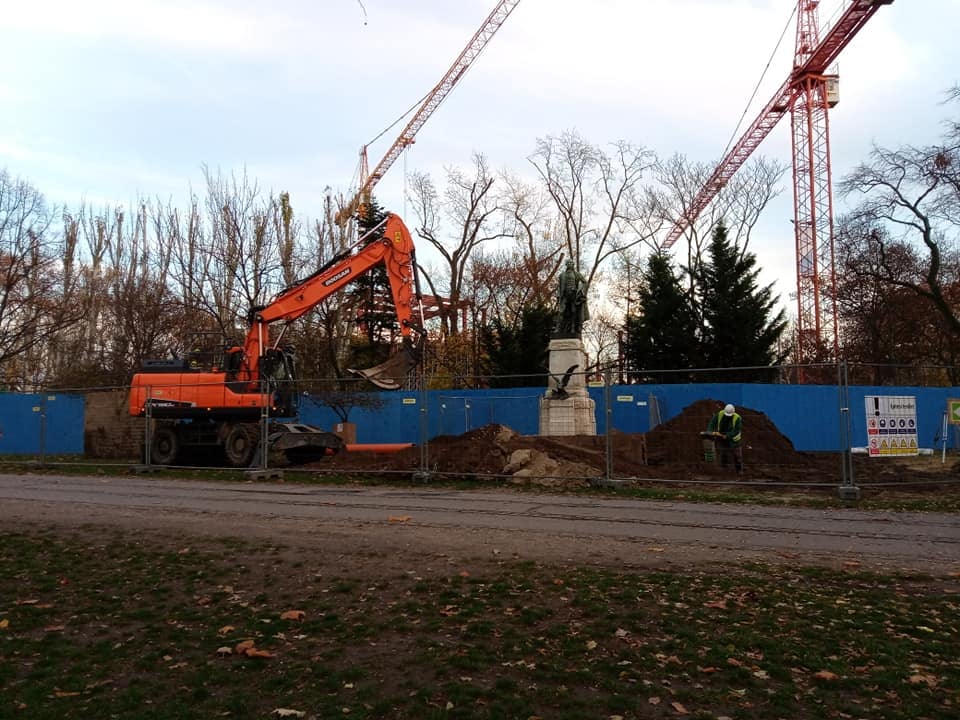 Ninety percent of the partners consulted by the Metropolitan Council asked for the continuation of the Liget project, László Baán, the government commissioner in charge of the project to transform the capital’s City Park into a museum quarter, said on Thursday.

The partners that included more than 2,000 organisations and private individuals were asked for their opinion about a planned amendment by the new Budapest leadership that would tighten the park’s building regulations, Baán told public news channel M1.

He said that the City Council had initiated the amendment in a bid “to thwart the construction of the New National Gallery, the House of Hungarian Innovation and the City Park Theatre”.

“The opinion expressed during the mandatory consultation prior to any changes clearly reflected the position that the Liget project must be continued,” Baán said.

“The outcome most probably caught the city leadership by surprise,” Baán said, noting previous public surveys that had indicated that 70 percent of Budapest residents and 80 percent of all Hungarians were in favour of the project.

He further noted an online petition already signed by 60,000 people supporting the project in its original form.

“The Liget project’s continuation, it seems, has become a national issue,” Baán said.