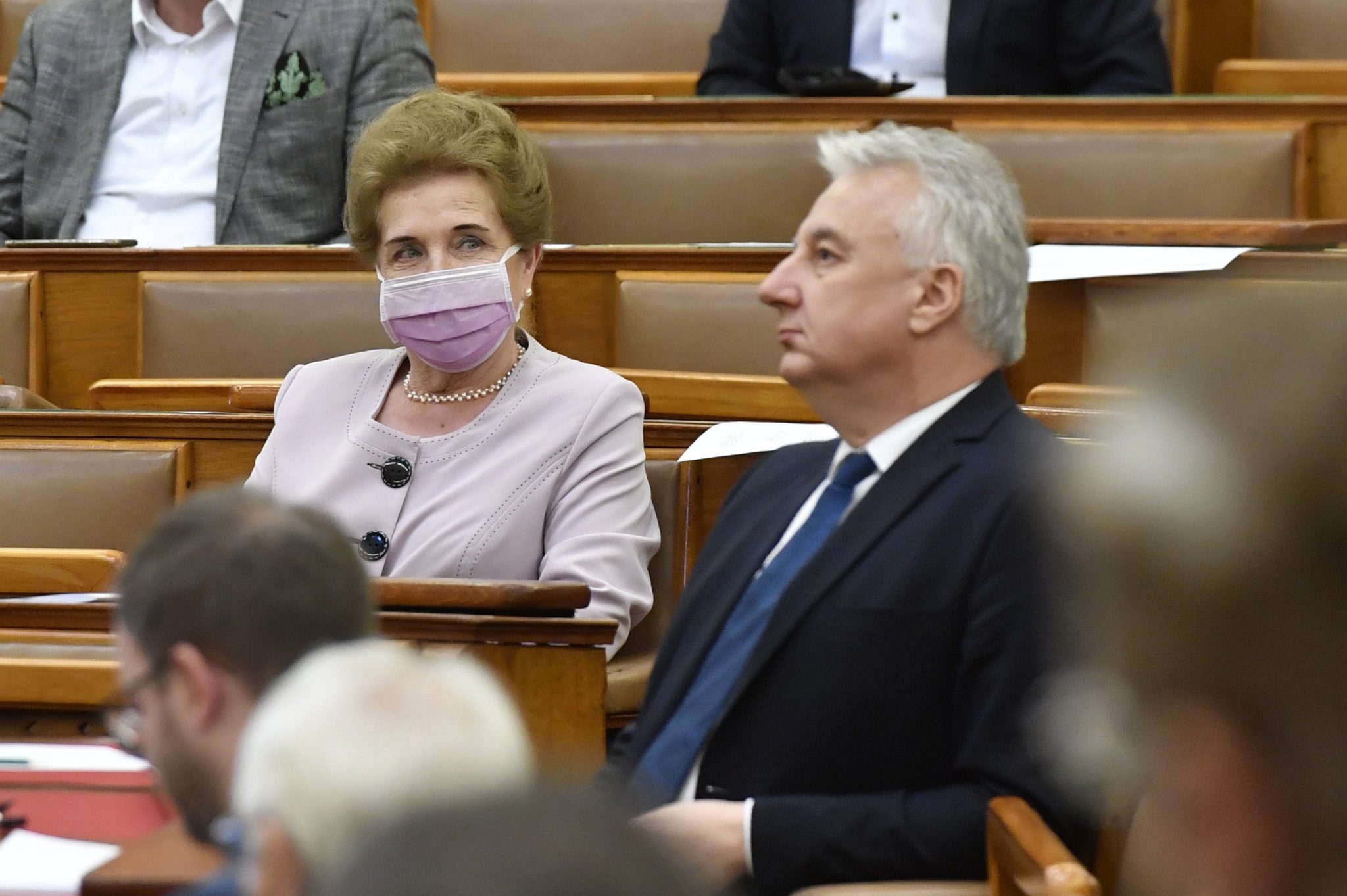 In the wake of Hungary’s new and highly contested law which enhances governmental powers, the government proposed plenty of amendments on controversial subjects not related to the fight against the coronavirus epidemic, stirring outcry on the opposition side of the political spectrum.

On Monday, deputy PM and Christian democrat (KDNP) leader Zsolt Semjén, presented a number of legislative proposals to the Hungarian Parliament. Although the one that would have assigned defense committees to oversee the municipal leaders has since been dropped, a number of others that would be similarly divisive could be voted on soon.

Restarting the Liget project despite promises and Budapest’s ban

For example, contrary to what the Prime Minister and government commissioner for major Budapest investments Balázs Fürjes promised multiple times, apparently the government wouldn’t back off and will push through with the entirety of the Liget project.

The proposal would abolish the capital’s ban that halts yet-to-be-started developments in Városliget (City Park). It was one of the main promises of Gergely Karácsony, and after his election win, it seemed that the capital and government could find common ground on continuing most projects but stopping some. This draft, however, proposes that the Városliget development will be considered as of high public interest in the future, and as such, the prohibition on development that the capital voted for in February, is not applicable.

The government also moves to classify the details of the upgrade of the Budapest-Belgrade railway line, another debated topic.

According to what has been revealed so far, the railway line would be reconstructed by the state with China’s help (part of the Belt and Road Initiative). The total cost of the investment is estimated at HUF 750 – 1000 billion (EUR 2,05 – 2,74 billion), which is co-financed by the Hungarian state and Eximbank of China. 15% of the largest railway investment in Hungary’s history would be paid by the state, the remaining 85% would be lent by the Chinese. The Hungarian part of the investment will be carried out by the holding of billionaire Lőrinc Mészáros, PM Orbán’s close ally.

While certains on the opposition argue that classification serves to hide suspicious dealings, the government justifies it by stating that publicity of the arrangement could hurt Hungary’s foreign policy and foreign economic interests.

Churches and historian Mária Schmidt will get state properties

The draft would transfer 29 state properties to the Churches (among them the Hungarian Charity Service of The Order of Malta, the Reformed Church, the Evangelical Church, and the Greek Catholic Church) in an attempt to strengthen the Church’s role in the social sphere. These properties were already used by these religious organizations for social service purposes (nursing homes, orphanages etc.).

In addition, pro-Fidesz historian and entrepreneur Mária Schmidt’s foundation (the Public Foundation for the Research of Central and Eastern European History and Society) would also get two properties in Buda’s 12th district, which they have rented up until now.

This would replace the current legislation, and (once again) anger the domestic LGBTQ+ community. According to critics, the government wants to make sex changes (and consequently, related name changes) more difficult. (However, contrary to some early reports, the law is not about prohibiting sex-change surgeries). Hungary’s most famous transgender personality, artist Adél Ónodi, for example, besides echoing her disapproval, speculated that due to this, depression and suicide rates might possibly go up in their community.

The government argues with raising the competitiveness; it, however, will raise further doubts and questions likewise to the case of Corvinus University, where many voiced concern that it is due to hidden privatization of higher education that brings high tuition fees.

In the third step after the debated theater bill in December and another, contested move in March, theater supervisory boards would now be raised to five members, three out of which will be appointed (and recalled) by the Ministry of Human Capacities (EMMI).

This concerns those theaters that, under the December law, became jointly (or state) operated. While there is no official information yet on exactly which ones these would be, according to Budapest mayor Gergely Karácsony and the EMMI’s state secretary in charge of cultural affairs Péter Fekete, this will include basically all theaters, except for the Katona József, Örkény, Radnóti theaters, the Szabad Tér theater company, and Trafó House, as these are exclusively run by the capital.

On Thursday, Green liberal opposition party Párbeszéd called on the government to desist from submitting bills to Parliament that are unrelated to its response to the novel coronavirus epidemic under the state-of-emergency.

Olivio Kocsis-Cake argued that while Párbeszéd is not questioning the government’s authority to make swift decisions concerning the response to the coronavirus outbreak, it was unclear how these bills would contribute to that.