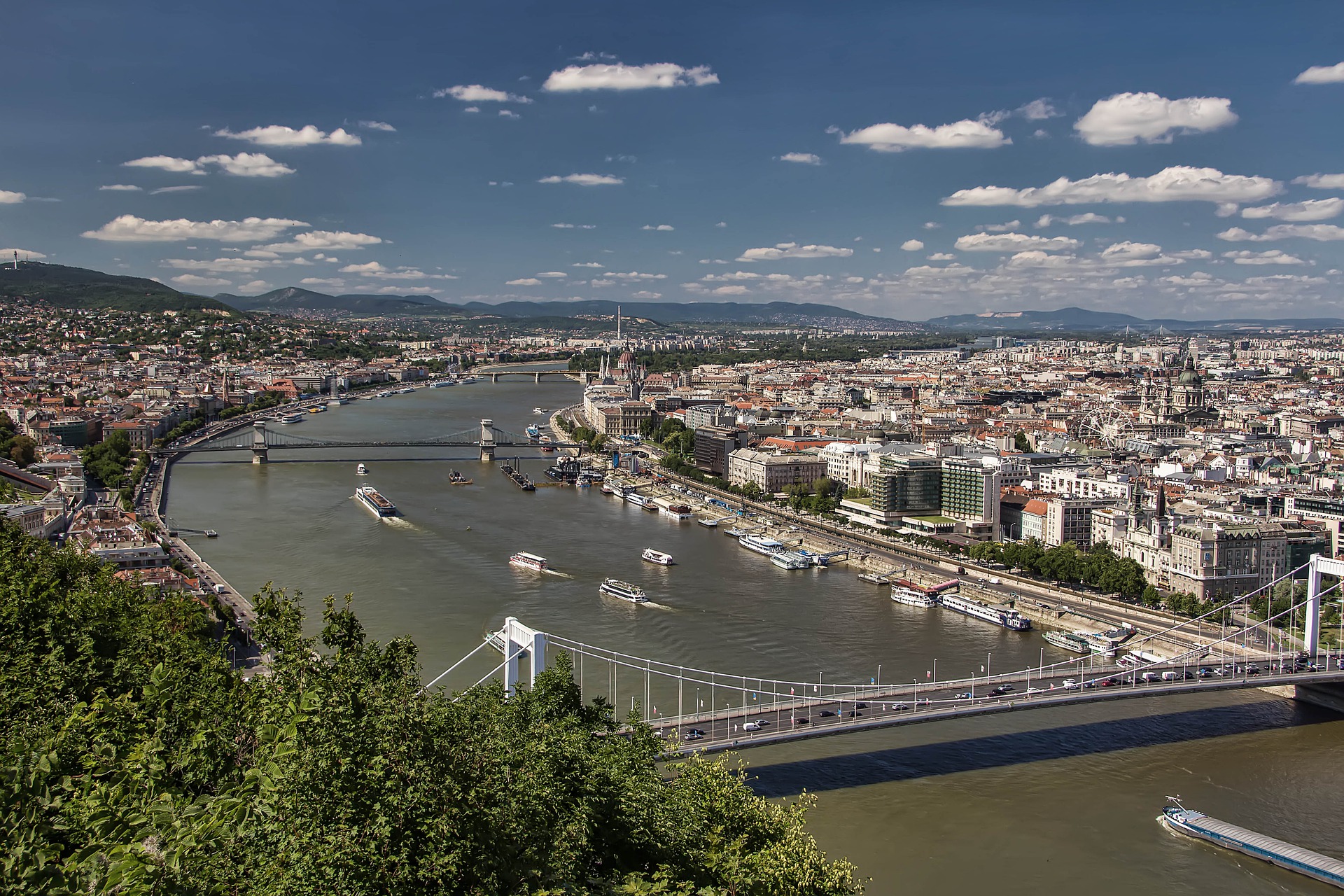 The central government has set up a policy workshop focusing on Budapest and the metropolitan area.

The head of the Prime Minister’s Office, Gergely Gulyás, noted on Tuesday that Budapest is Hungary’s most important city in terms of its role, population and opportunities. BFK will operate as a professional workshop to guide Budapest policy under the direction of Balázs Fürjes, state secretary for the development of Budapest and the Budapest metropolitan area, he told MTI.

Budapest’s mayor, Gergely Karácsony, has given consent for BKF to use the name.

Fürjes said Vitézy, as CEO of the development centre, would “bring significant added value to the government’s work in Budapest”.

“As a former successful leader [of the Budapest Transport Centre BKK] … Vitézy will be one of the most experienced professionals working on urban development,” he said, noting the two will cooperate closely.