Govt: Brussels ‘Attempts to Cut Funding’ Should Be Rejected 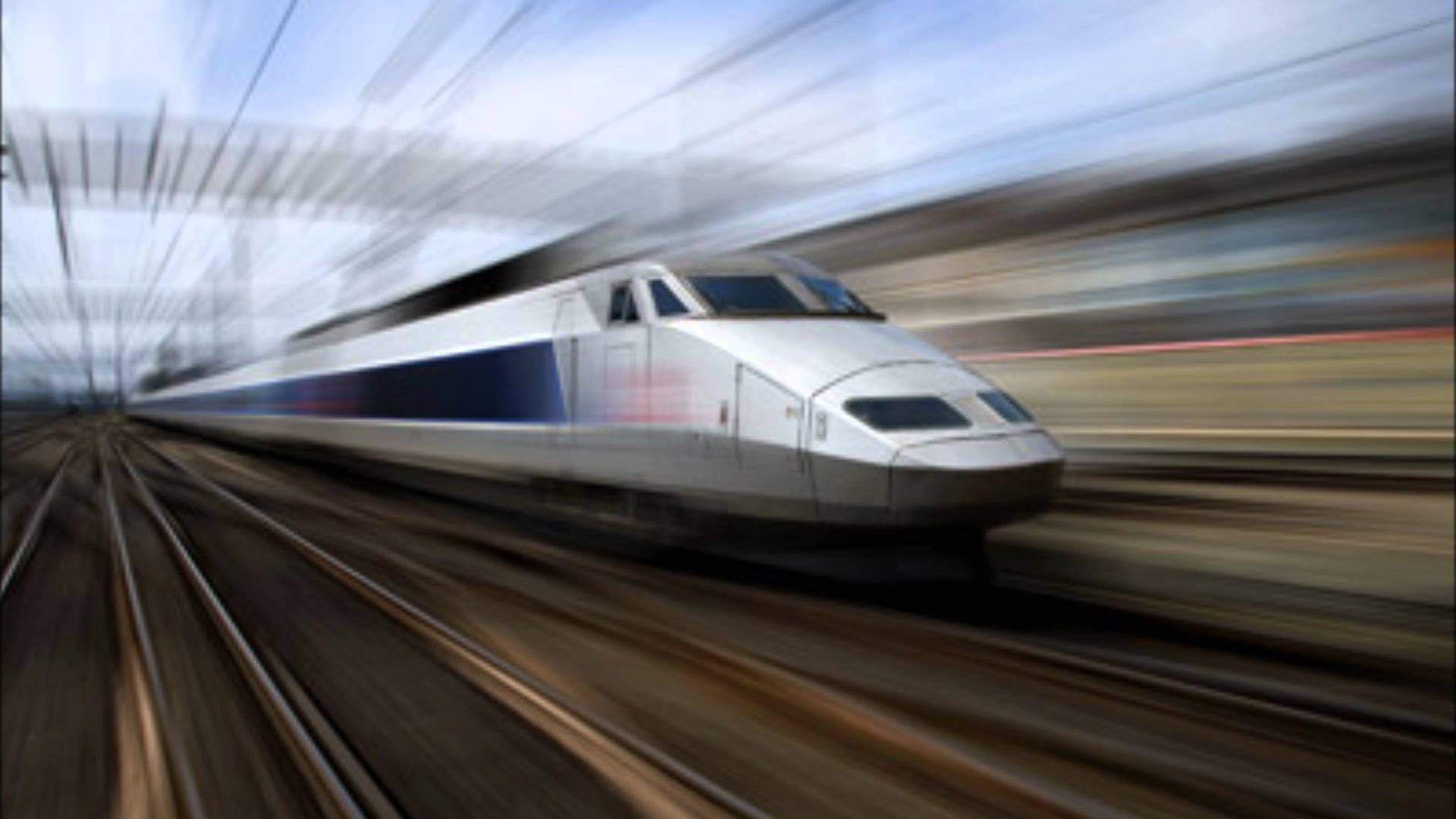 “Brussels’ attempts to curb development policy funding” should be thwarted to ensure that the economic success of the Visegrad Group continues, a government official told a press conference in Bratislava on Tuesday, after attending a meeting of V4 transport ministers.

The officials at the meeting signed a letter of intent on creating a high-speed train line between the four countries, Tamás Schanda said. The railway line would connect Budapest, Bratislava, Brno and Warsaw with trains that could reach 300 kilometres per hour, he said.

The European Commission’s draft budget for the 2021-2027 financial cycle would cut funding for “well-working schemes” such as the cohesion programme and the common agricultural policy and redirect those monies to projects directly handled by the EC, he said. This would mean that the Visegrad countries could avail of up to 20 percent less cohesion funds, he said.

“This is unacceptable,” Schanda said, adding that the V4 meeting has called for keeping those schemes, especially the funding of infrastructure development, at its current level. 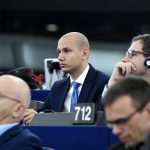