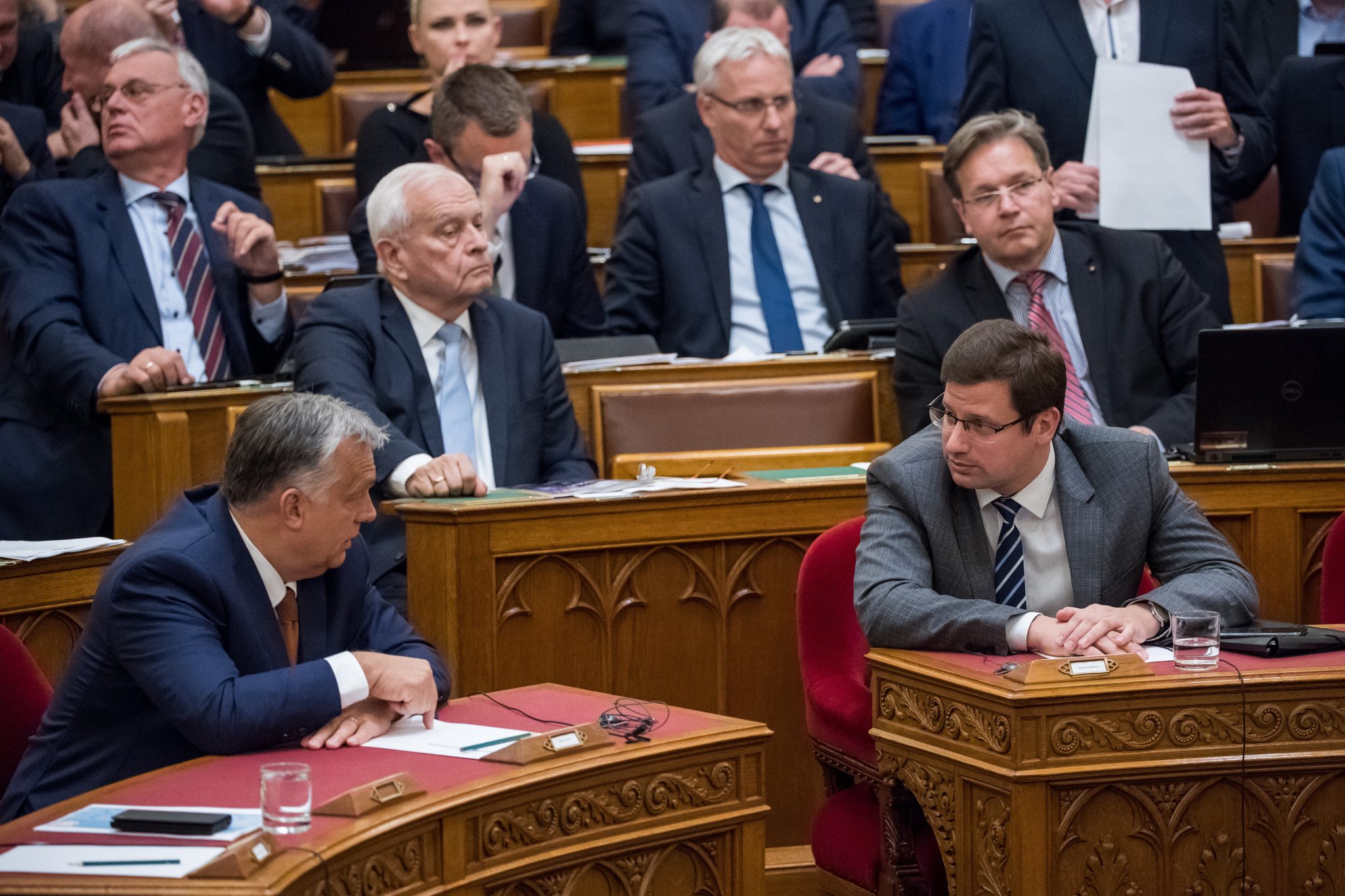 Several NGOs, including the TASZ (Hungarian Civil Liberties Union), the Hungarian Helsinki Committee, and Amnesty International Hungary expressed their position and concerns that the government bill initiating the elimination of the emergency situation does “not end the state-of-emergency at all.” According to the government, the concerns of the “Soros organizations” are not valid.

The three organizations wrote in a statement that the proposal has been introduced in such a way that it will provide a snappy response to the unfounded fears of those who have warned of the dangers of governing by decrees. However, the NGOs claim that in fact, the proposal is not at all capable of dispelling those fears – on the contrary, they show the real nature of the system. The organizations voiced their concerns and objections in three points.

An amendment to the Disaster Protection Act, which would save one of the most problematic rules of the Authorization Act for the future, would remove an important guarantee from the fundamental law, they say. The fundamental law seeks to maintain the balance of power even in emergencies by allowing the government to suspend laws and deviate from them, but only to the extent and in the manner previously regulated by Parliament. It would now be written into the Disaster Protection Act: if these measures pre-defined by parliament are not enough, the government can take any other measures.

They added that the proposal for transitional measures contains another non-transitional provision: by modifying the rules of the health crisis, it creates another special legal order in which the government can – initially for six months but in fact even for an unlimited time- restrict essential fundamental rights, such as freedom of movement or the right of assembly. Both the introduction and the end of this special legal order are practically at the discretion of the government, and regulations made on this basis do not even guarantee that they will expire after a certain period of time without parliamentary authority.

Based on the above, the three organizations see that those warning against the authorization act were right, saying that “the government can and will abuse the power it has gained in connection with the epidemic.” They added that over the last two months, there have been a series of rules that have nothing to do with defense or have disproportionately restricted citizens’ fundamental rights. The NGOs claim that the promise to repeal the Authorization Act and ending the state-of-emergency is only trickery and if the proposal and bill will be passed in this form, it will allow the government to govern by decree again for an indefinite period of time, and this time even the minimum constitutional guarantees will no longer apply.

Gov’t: the ‘Soros organizations’ should read the law

At today’s government press briefing, reacting to the organization’s claims, Gergely Gulyás, head of the Prime Minister’s Office, said that everyone who has concerns should read the law and the proposals. The extraordinary legal order currently in effect allows the government to legislate in the form of decrees, which will end by June 20th.

According to Gulyás, “contrary to the claim of Soros organizations,” the new emergency measures, legal order, and health crisis situation will not give the government the opportunity to restrict the right to assembly, so for example, demonstrations – even against the government – will not be banned. He added that under the submitted bill, it is only possible for the government to maintain the time slots for shopping and other similar measures, such as banning events if they endanger public health. At the same time, extended powers exercised by the Chief Medical Officer would be transferred to Associate Medical Officers or the government itself.

Gulyás also added that the lesson they learned from the current state-of-emergency is that the Disaster Protection Act needs to be amended. Hopefully, such a situation will reappear only decades later, if it happens at all, the PMO Head said, but if an extraordinary legal order is needed again in 5, 10, 20, or 50 years, the government at that time will not have to face the difficulties they had during this period.