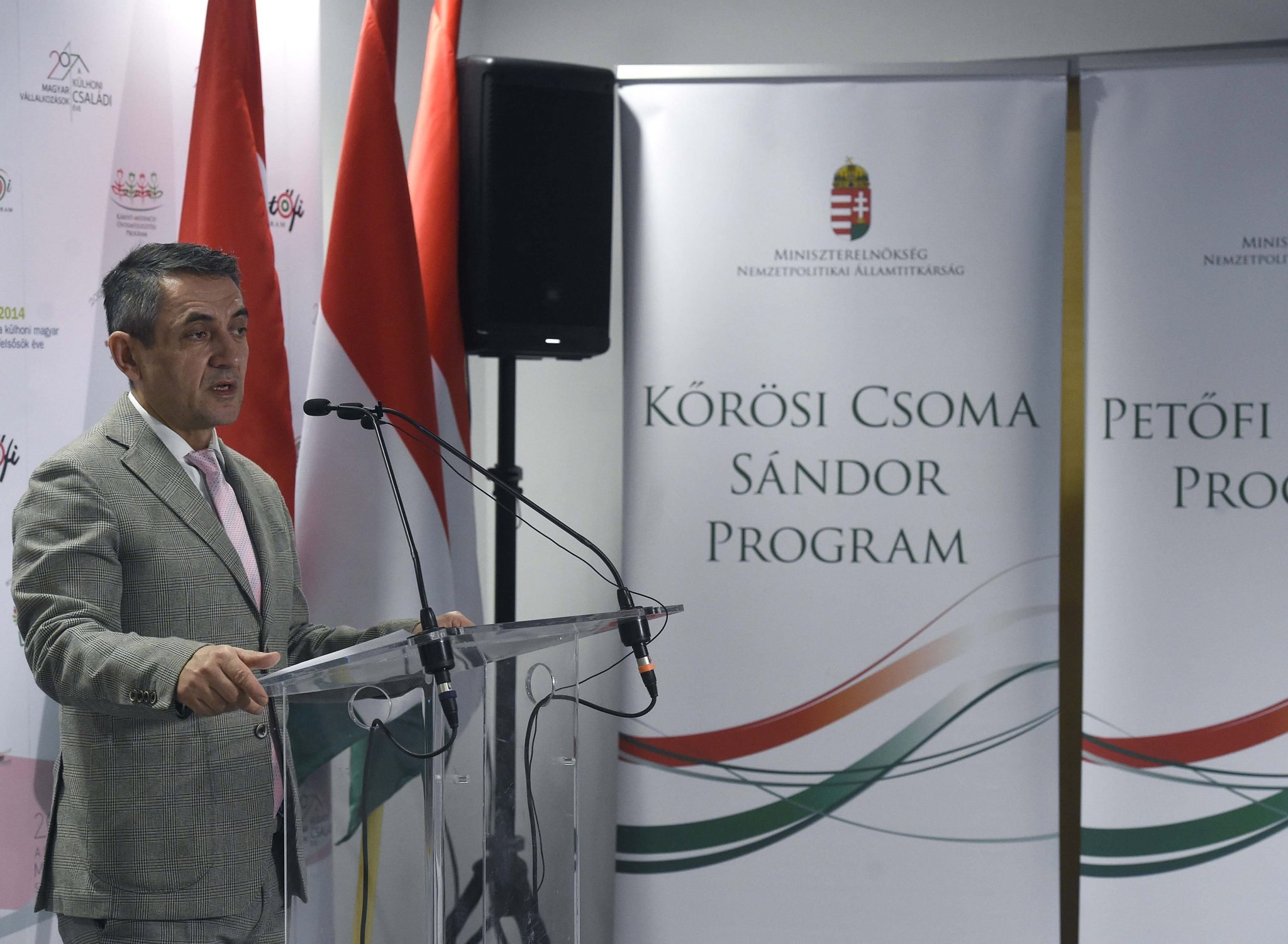 The government has launched its regular two schemes for 2019/20 that help the Hungarian diaspora in preserving their identity, a senior government official said on Monday.

Under the Kőrösi Csoma programme 150 Hungarians will get the opportunity to work in 29 countries in Europe, Asia, North and South America and in Australia for a period of six to nine months, Árpád János Potápi said.

The amount earmarked in the central budget for the two schemes this year is 1 billion forints (EUR 3.1m), Potápi said.