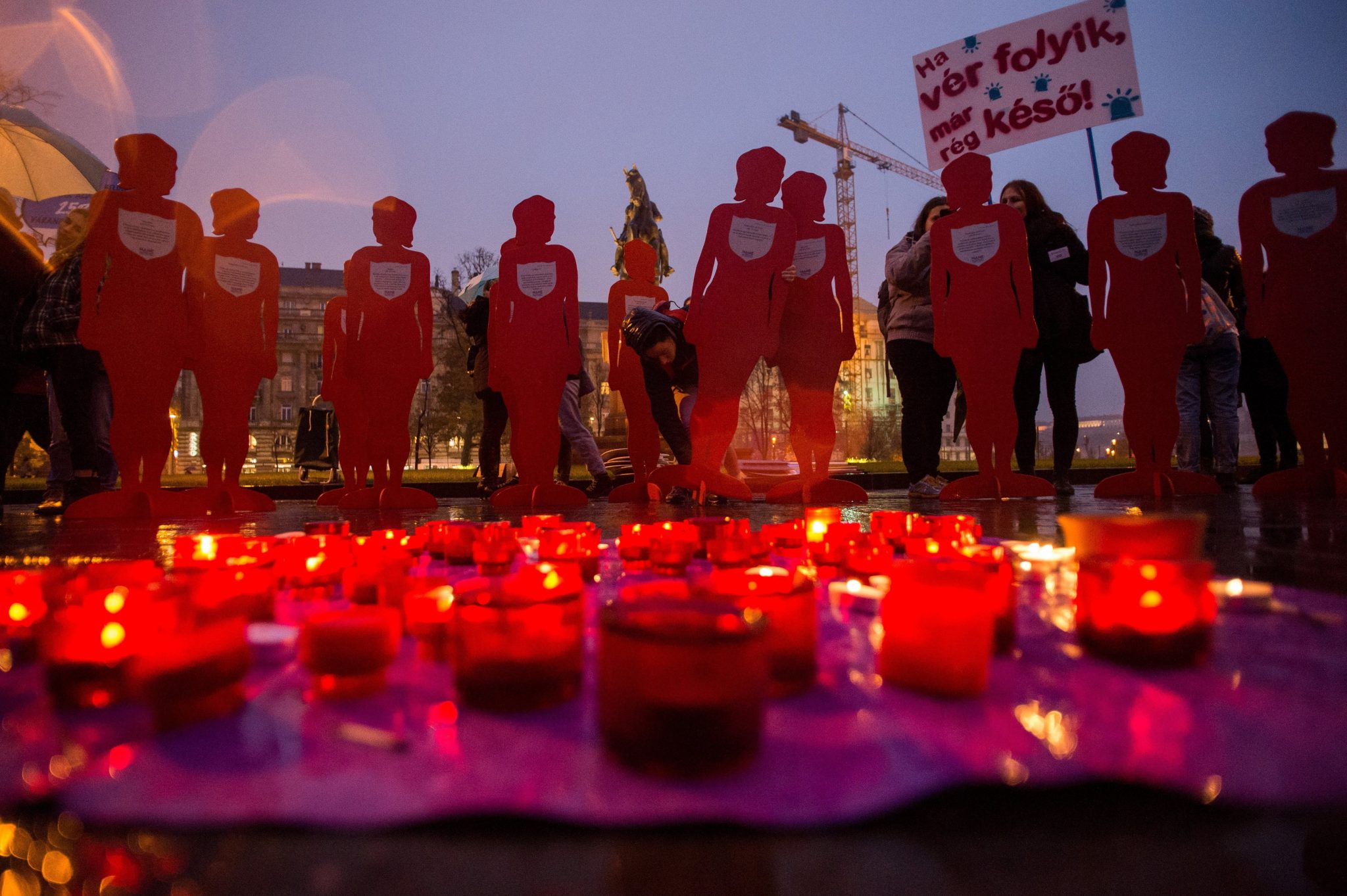 The Hungarian government is committed to fighting violence against women, Judit Varga, the justice minister, told MTI on Monday.

The government wishes to tackle the problem through the rigor of the law, ensuring real assistance in cooperation with civil partners rather than through ratifying international agreements”

Varga dismissed critical remarks by the opposition concerning covered shelters for women and insisted that “the system has helped those in trouble at a high professional level for years”. She added that the national crisis management centre had a 24 hour hotline, through which victims of violence could get instant directions to such facilities. She added that across the country there were shelters for a total 300 victims of domestic violence, child abuse, prostitution or slave trade.

The centre, located in Miskolc, in northern Hungary, receives an annual 12,000 telephone calls and has so far provided personal assistance to 2,700 people, the minister said.

The opposition LMP party has called for changes to the law and reinforced warning systems to combat domestic violence.

LMP lawmaker Krisztina Hohn, at a press conference on Monday, called for Hungary’s ratification of the Istanbul Convention, which she said would ensure all measures needed to tackle the problem.

The MP suggested that the police should have specific departments focusing on violence within the family, adding that cooperation between state agencies and civil groups was also crucially important.

Hohn said, calling for information campaigns so that potential victims are aware of whom they can turn to in order to seek help.

Hohn criticised the government for its reluctance to ratify the convention.

The government has held back from ratifying the convention on the ground that it promotes a gender ideology at odds with conservative, Christian values.