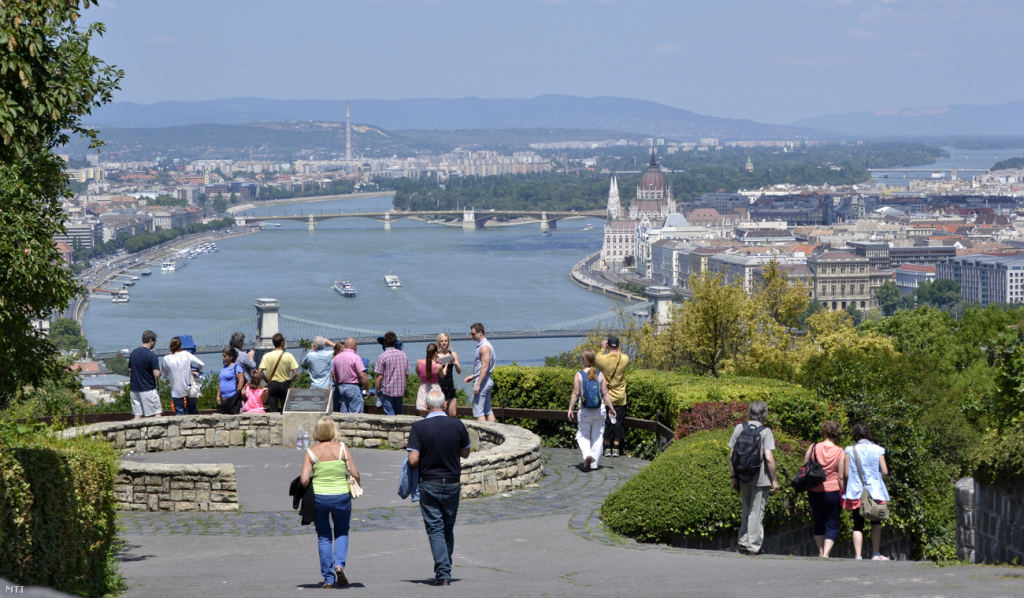 The government is dedicated to making Hungary a top tourism region in central Europe by the year 2030 and ready to provide all the available local and European Union resources to achieve this goal, head of the Prime Minister’s Cabinet Office Antal Rogán said on Saturday.

The government plans to spend 828 billion forints (EUR 2.6bn) on tourism development outside Budapest in the upcoming decade, Rogán said at the opening of an amusement park in Zalaszabar, in western Hungary, which was built from more than one billion forints.

Tourism development in Hungary has been undiminished in the past three years, with the number of guest nights increasing by around 10 percent annually, he said. Half of this was thanks to foreign visitors and half to domestic guests, he added.

Rogán called it important for sectors linked to tourism to operate in a “transparent and taxed” way because taxes can only be kept low if everybody pays them. Thanks to VAT reduction in catering this year, turnover in the sector increased by 40-60 percent in certain months compared with the same periods of last year, he said. A digitisation programme for commerial lodgings to be launched this summer will further help whiten the sector, Rogán said.