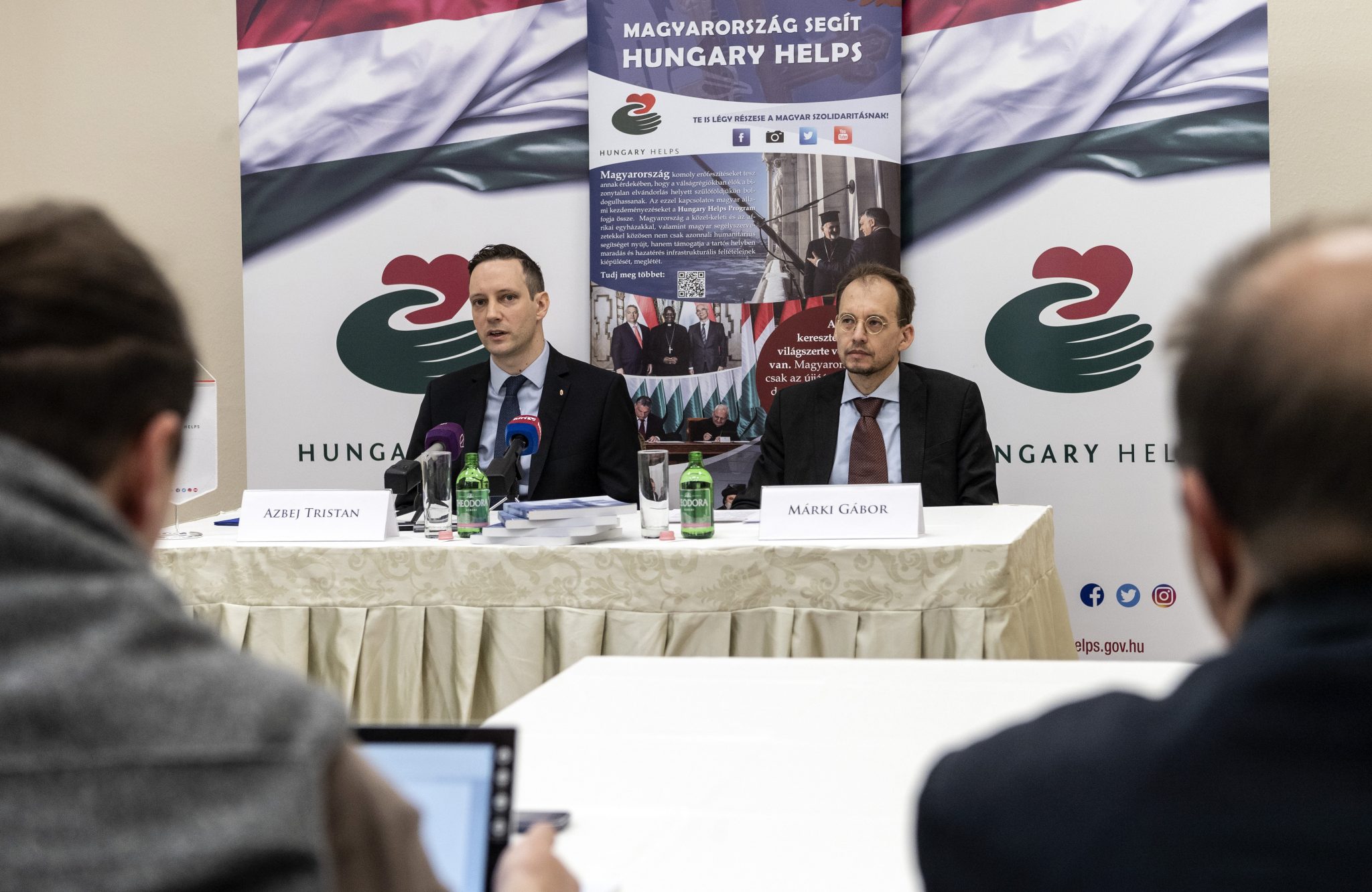 The government’s Hungary Helps Agency has signed a broad cooperation agreement with the Ecumenical Charity.

Tristan Azbej, the state secretary in charge of helping persecuted Christians, said after the signing of the agreement that the government will launch two joint support programmes with the Ecumenical Charity, which it considered a strategic ally.

One of the projects will involve the reconstruction of northern Iraq’s Sinjar district, which was seized by the Islamic State in 2014 and liberated in 2015. This project will also see the two organisations helping to improve the living conditions of the Yazidi minorities living in the Khanke refugee camp, the state secretary said.

The second project will involve the establishment of a family crisis centre in the civil war-torn city of Kherson in southern Ukraine, Azbej said.

The Hungary Helps Agency was established earlier this year with the aim of coordinating projects within the Hungary Helps humanitarian aid programme and ensure their transparency and efficacy.