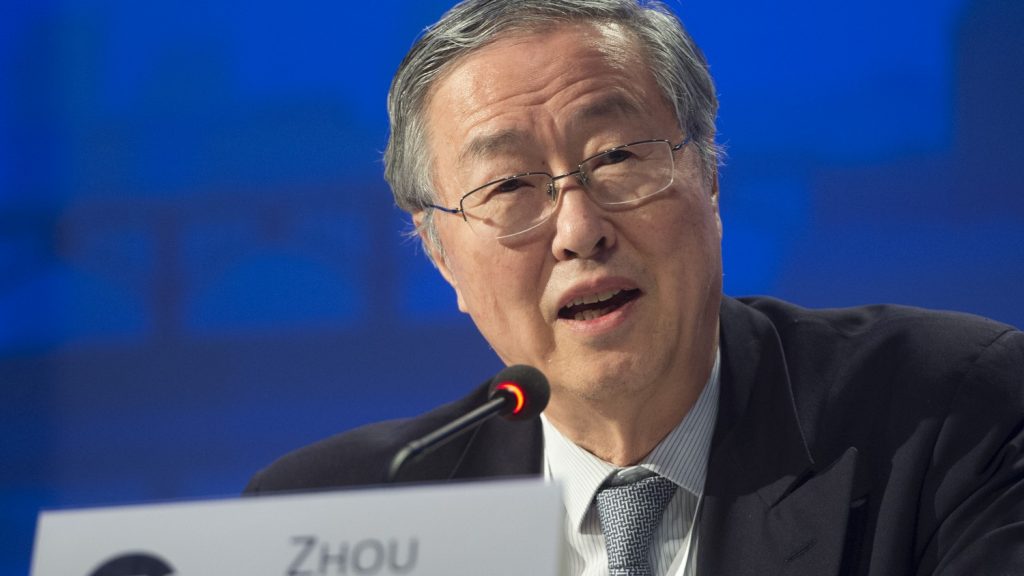 The National Bank of Hungary awarded Zhou Xiaochuan, governor of the People’s Bank of China, with the Lámfalussy Prize on Wednesday.

The award ceremony was held in the headquarters of National Bank of Hungary, during the visit of the Chinese Prime Minister. Prime Minister Viktor Orbán, members of the government, and representatives of domestic and international financial institutions also attended the ceremony.

The 2018 Lámfalussy prize was awarded to Zhou Xiaochuan. Exceptionally, the ceremony was held before the annual Lámfalussy Conference so that the Chinese Prime Minister could also attend.

Zhou Xiaochuan has been the governor of the People’s Bank of China since 2002, making him the longest serving head of the Chinese central bank. During the Asian financial crisis of the 1990s – as the vice-president of the People’s Bank of China – he greatly contributed to the maintenance of Chinese currency and the stability of the yuan.  Zhou Xiaochuan is currently one of China’s most decisive financial reformers. He teaches at several institutes, including Tsinghua University, and is the author of many books and papers.

The prize, which has been awarded annually since 2013, recognises “outstanding professional performance and lifetime achievements on the international scene that influence the central bank’s operations, international monetary policy in general and the environment for financial stability”.

Alexandre Lámfalussy, known as the “father of the euro”, was an economist, banker, and capital market expert, who had a fundamental impact on the European economy. 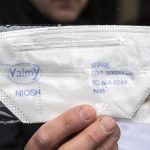 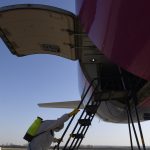