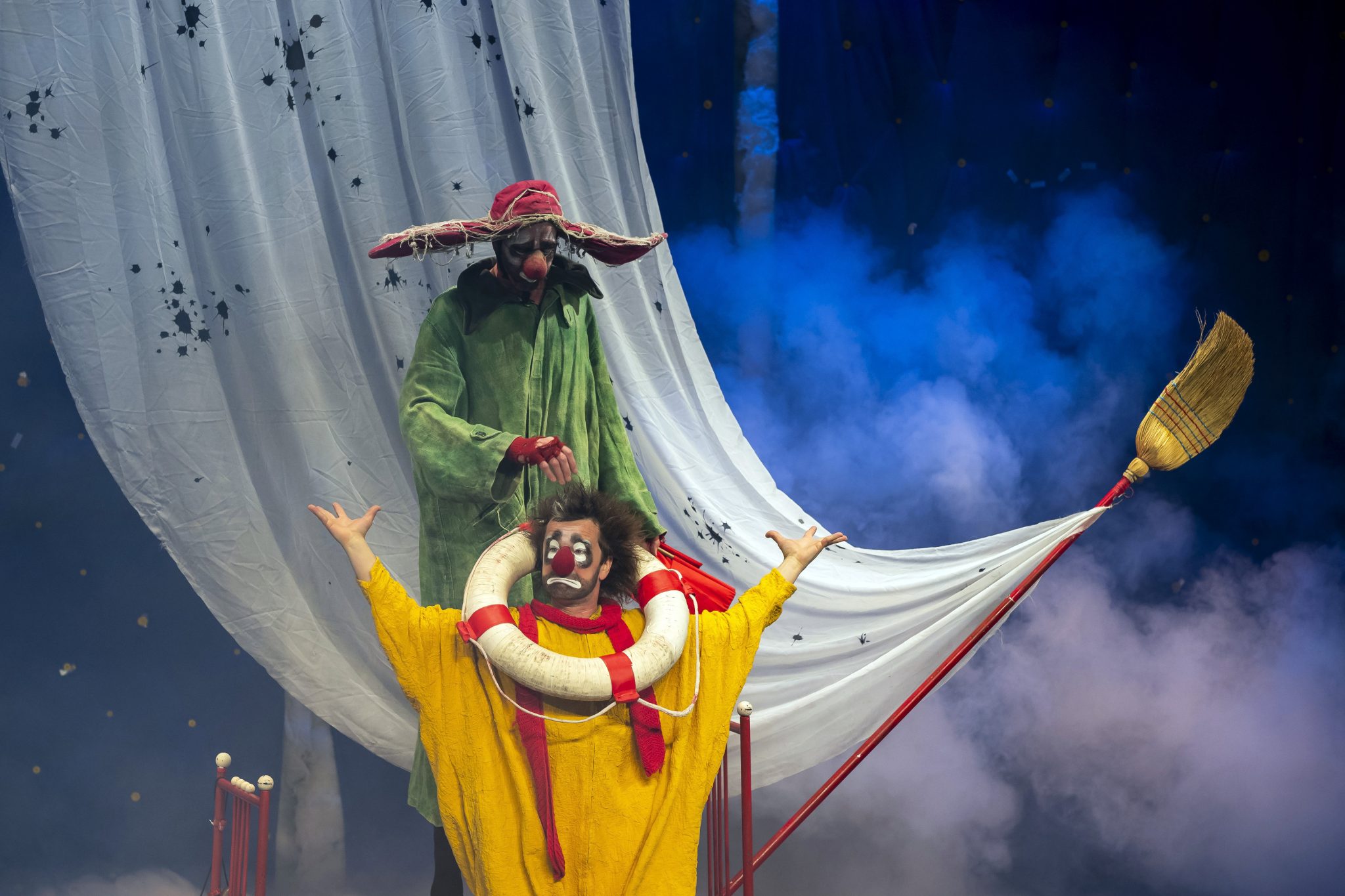 A new building of the Hungarian circus art is under construction next to Nyugati railway station. According to Péter Fekete, State Secretary for Culture, the government would like this project, officially called National Center for Circus Art to become a top European institution.

Fekete said that as a result of more than three years of the preparation, the government has made the decision to move the Capital Circus of Budapest together with all circus arts branches and their complementary institutions to a common location, next to the Nyugati railway station.

The Capital Circus has outgrown its current home, there is no room to create space for rehearsal in its current location at Városliget city park, there’s no rehearsal podium, and in compliance with the current laws on animal rights the circus animals need a much bigger space, the state secretary added.

Péter Fekete is a Jászai Mari Prize winner Hungarian theater director, performer, circus artist, former magician, director of the Capital Circus of Budapest. Since 2015 he is responsible for the development of the National Circus Art Strategy, overseeing, managing the Hungarian circus art renewal process and preparing the new National Center for Circus Art. 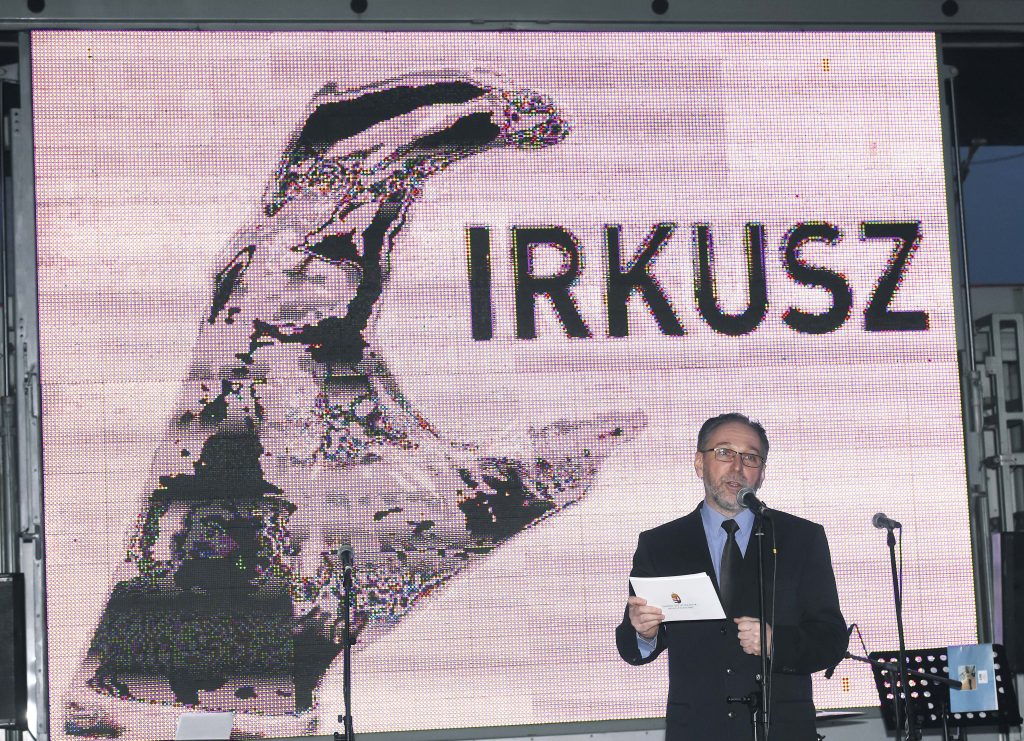 In the photo: Péter Fekete State Secretary for Culture. Photo by Noémi Bruzák/MTI.

He said the new center would include an artist training school, a circus art museum, a research library, rehearsal podium and circus ring, while parking and public spaces will also be built.

Talking about the plans of the new center, he revealed the study plans for the locations that were previously discussed have been adapted to the area next to Nyugati railway station but these plans are not yet finalized and there is still a long way to go before approval. Péter Fekete, however, noted that they would like to present preliminary design plans at the January Circus Festival in Budapest. “We want a top European institution here,” the state secretary said.

He informed, after his discussions with European culture ministers on the topic, they welcomed the idea of ​​building a center that – in terms of digitization and data storage – would serve not only Hungary but Europe as a whole. There’s a great chance this becoming something much more than a Hungarian circus center, he added.

According to Fekete, it will take years to complete the construction of the new center. Until it is finished, the current building of the Capital Circus of Budapest will remain in use. After moving, the old building is scheduled to be demolished to increase the green space of the Budapest zoo right next to the Circus.

The government decree was published on Friday and according to the document, the National Center for Circus Art is going to be built near the Nyugati railway station in the area between Eiffel Square, Podmaniczky Street, the railway tracks and Ferdinand Bridge. Until the completion of the project, the institution will continue to operate at its current location in the Városliget City Park.