PMO Head: Vaccination of Health Workers to Start on December 27 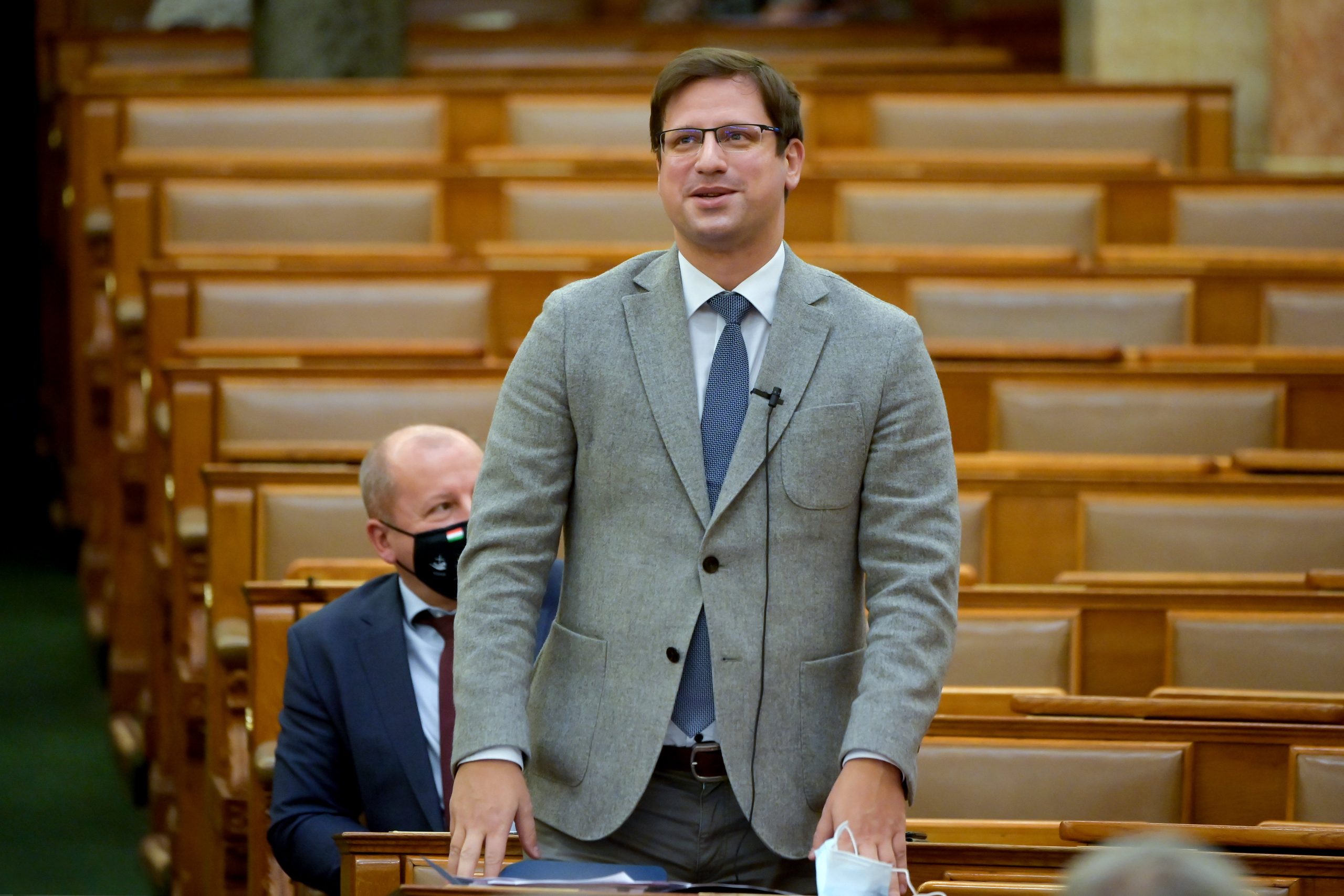 The vaccination of health workers against Covid-19 will start on December 27, with 5,500 doses of vaccine expected to arrive from the European Union within days and further shipments to follow soon after, the head of the Prime Minister’s Office told an online press briefing on Tuesday.

Doctors and nurses providing intensive care to coronavirus patients will be the first to be inoculated, Gergely Gulyás said.

The epidemic will end once a vaccine is available in enough quantity, he said. The government has reserved 16 million doses of vaccine through the European Union which is sufficient for the inoculation of 8 million people. Once 60-65 percent of the population gets vaccinated, “herd immunity” will be achieved, he added.

The Orbán government is in talks with other vaccine producers, too, including China and Russia, Gulyás said, and voiced hope that “significant amounts” of the Chinese vaccine could be available once it was licensed. The goal is to ensure that the country has “effective and tested” vaccines, he said, adding that the government had so far reserved 17.5 million doses. He also encouraged residents to register for vaccination.

Asked whether people who get vaccinated will get different treatment from those who don’t, he said there would certainly be some regulations that differentiate between them, for instance by airline companies. A “vaccination book” will be an important document next to passports and IDs following mass vaccinations, he added. 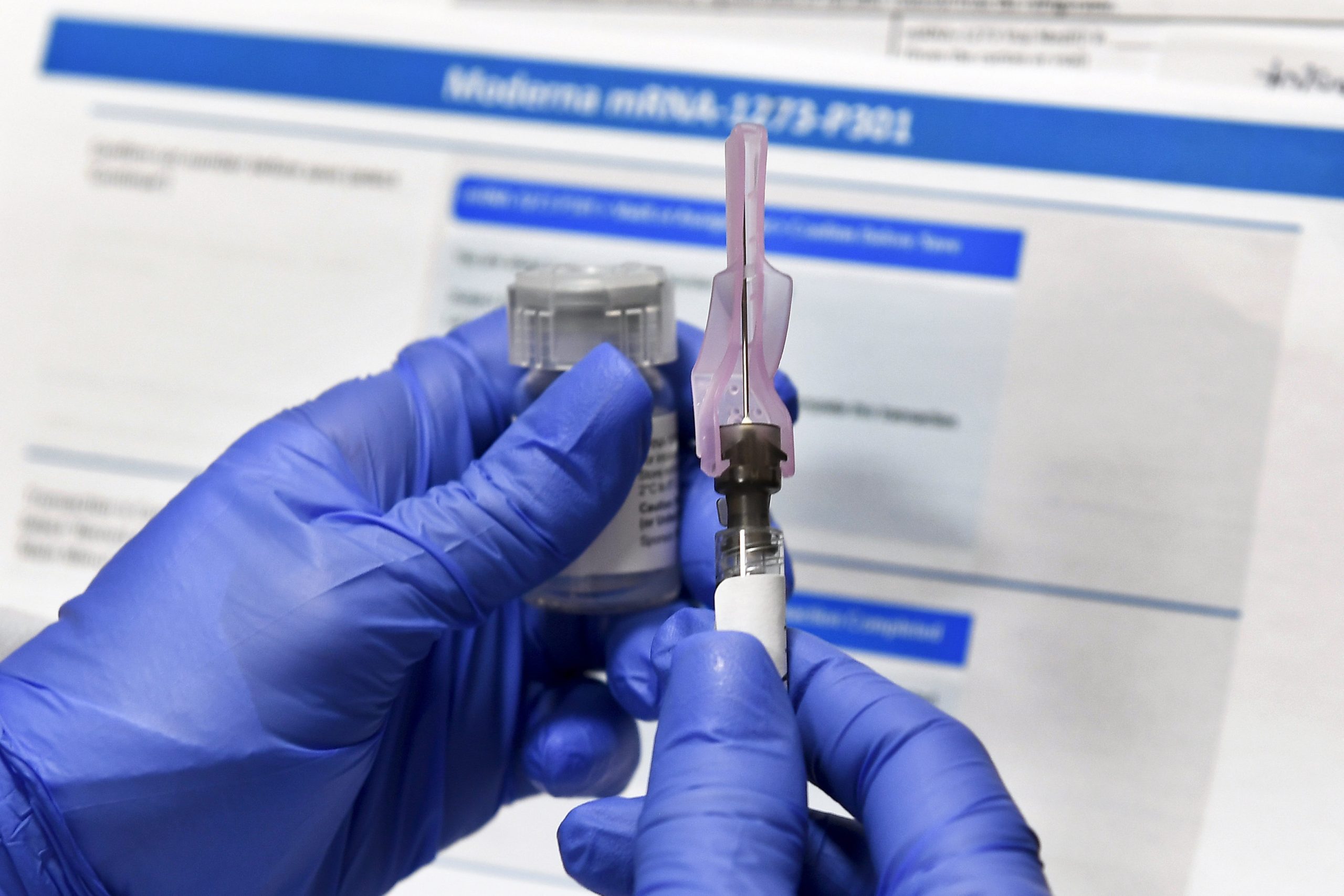 So far, 307,000 Hungarians have registered for vaccination against Covid-19, a state secretary of the prime minister’s cabinet told MTI on Tuesday. Csaba Dömötör noted that vaccination would be provided on a voluntary basis and registration was instrumental in estimating public demand. Meanwhile, Prime Minister Viktor Orbán said last week that those who had pre-registered […]Continue reading

He also said that Hungary banned all passenger air services from the UK, following the example of most EU countries.

The government will maintain current restrictions until at least January 11 but curfew restrictions will be suspended for Christmas Eve. Children aged under 14 will not count in the maximum number of 10 people allowed at gatherings, he added.

Gulyás also said in response to a question that the lifting of the curfew restrictions for the night of December 24 would not increase health risks significantly and the government wanted to ensure that people can attend midnight mass. He said the current special legal order will expire on February 7, but can be extended by the government for 15 days, and then by parliament which will again meet following February 15.

He also said in response to a question that voluntary and free Covid-19 testing would be offered to kindergarten and school staff who can reserve dates between December 23 and 30. Testing will be carried out by the government offices, he said.

He said in response to a question about digital education that the operative board would decide between the holidays whether it would be maintained after January 11.

Concerning the government’s economy protection measures, Gulyás said that they served to ensure that businesses and families survive the difficult months ahead, providing extra resources to those in a difficult situation.

Gulyás said that the most important measure was to extend a credit repayment moratorium until June 30, 2021, applying to almost 2.6 million families. He added that nearly 1.5 million families with 54 percent of a total debt portfolio of 3,600 billion forints were availing themselves of that opportunity. He also said that nearly one million businesses were entitled to use the moratorium, and 48.5 percent had opted to do so. The moratorium will affect 41.7 percent of their total portfolio, an equivalent of 4,300 billion forints, he said.

The government has also decided to halve the local business tax payable by SMEs, which will leave some 150 billion forints (EUR 420m) with such businesses, he said, adding that local governments’ business tax revenues would be comparable to those in 2017 or 2018, “50 percent more than in 2011”. Municipalities with fewer than 25 residents will be automatically compensated for lost revenues, he said, adding that the government was open to negotiations with larger cities. Helping local councils stay operational is in the interest of both sides, he said.

To help families raising or expecting children, a home renovation loan subsidy has been introduced, offering a maximum 6 million forints with an interest rate of 3 percent, he said. Half of the loans will be non-refundable, he added.

Retaining jobs is a top priority for the government, he said, adding that nearly 4.5 million people were currently employed, “almost 900,000 more than in 2010”.