Government Systems Under Attack By Ransomware 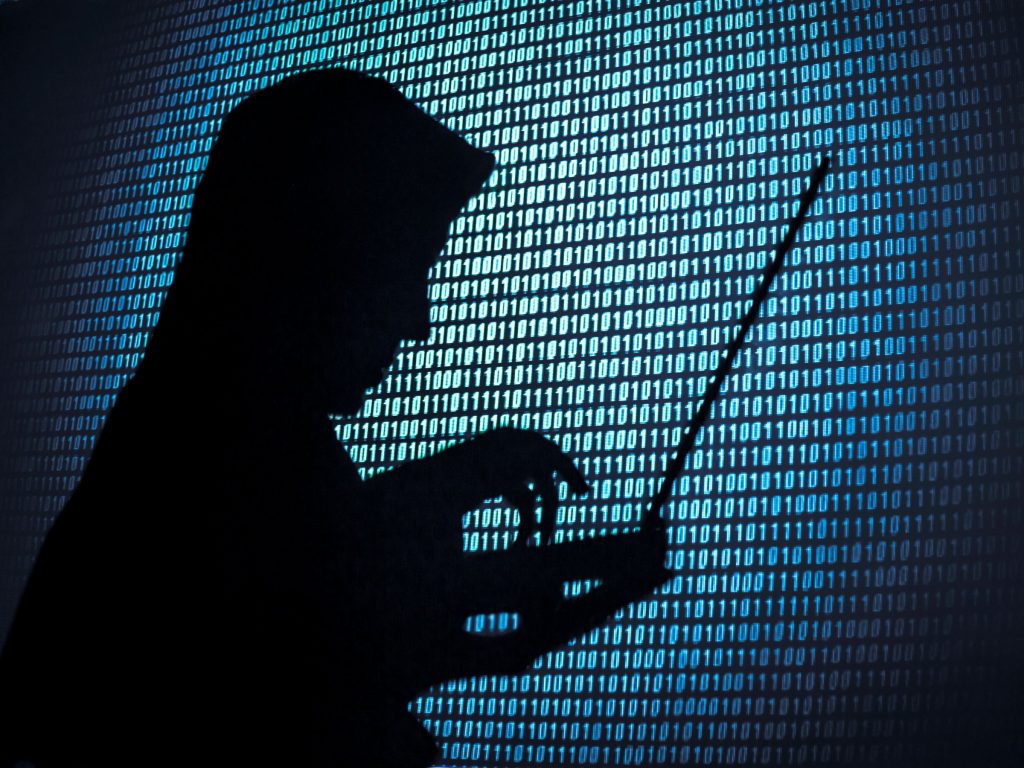 Around 45 government systems came under attack in Hungary over the weekend, when a ransomware spread in 150 countries, but only a few hundred devices became infected, the Government Incident Response Team (Gov-CERT) said on Tuesday.

The National Cyber Security Centre continues to monitor the developments closely, but they do not expect a large number of infections to occur in the near future, Gov-CERT said in a statement. Ransomware viruses lock down files on the infected computer and demand payment to restore access. The attack started on Friday and quickly spread worldwide.

A British cyber security expert succeeded in temporarily containing the attack which has nevertheless affected 150 countries in North America, Europe and Asia. 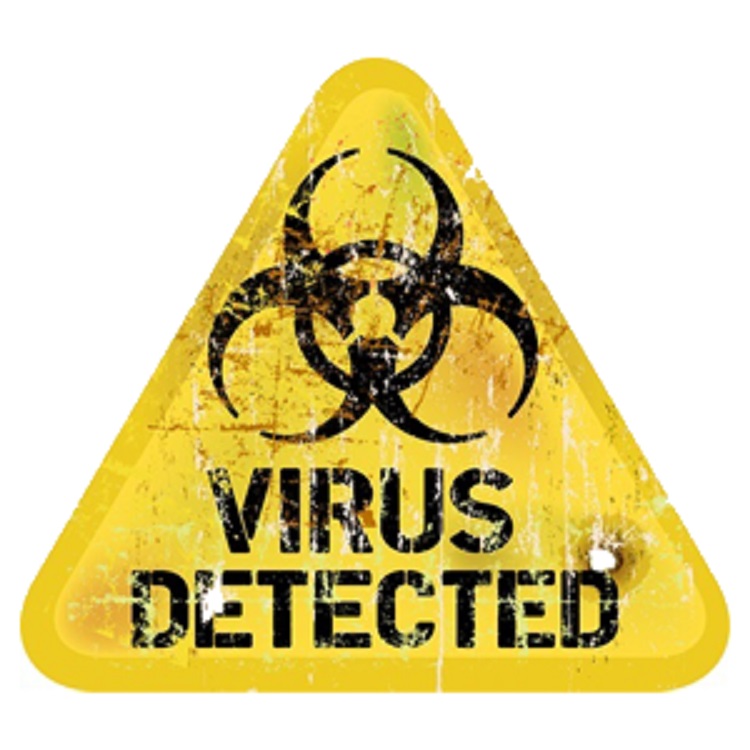 New versions of the malware were detected on Sunday; these are harder to contain but are less damaging.