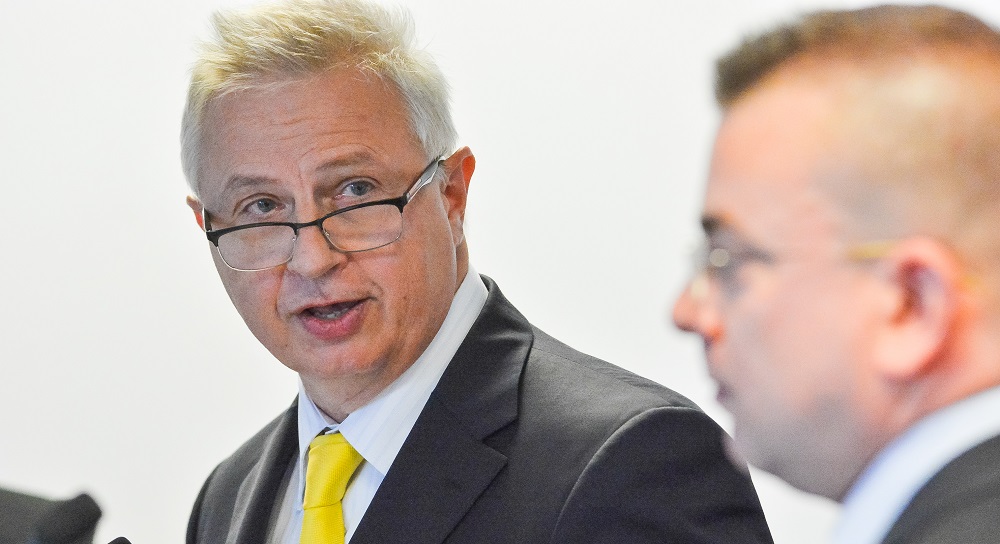 The bill on “fair banks” submitted by the government on Tuesday would lock interest rates for loans of less than three years and require lenders to use an indicator, approved by the National Bank of Hungary, to calculate rate changes for loans with longer terms, Justice Minister László Trócsányi said.

The bill would require banks to inform borrowers of interest rate rises 90 days before they came into effect and give the borrower the chance to cancel the contract free of charge, Trócsányi said. He added that the measure would encourage competition among banks. The bill would also establish stricter rules for informing clients of lending products, regulating even the colours used to display products. It would require banks to provide clients with a loan contract at least seven working days before signing, allowing sufficient time for professional or legal consultations with another party.

The bill lays down the conditions for unilateral increases of rates or fees, based on the principle of symmetry as contained in an earlier decision by the Kúria, Hungary’s supreme court. It would prohibit unilateral interest rate changes or contract modifications for loans maturing in less than three years.