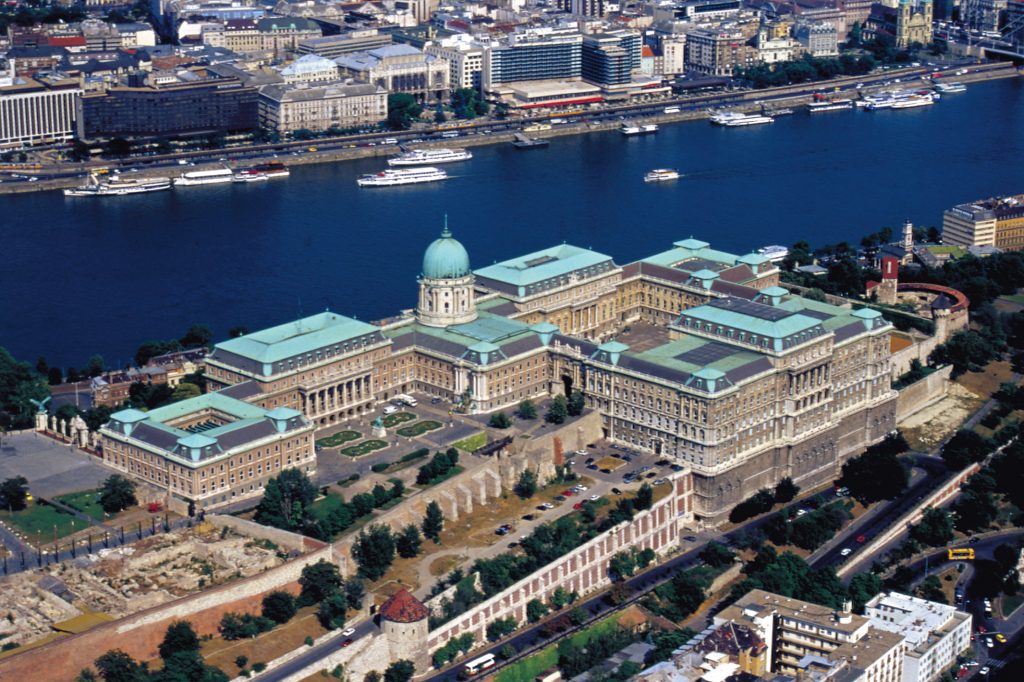 The Government is planning to spend HUF 7.9bn (EUR 25.8mn) on the reconstruction of the Buda Castle District by the end of the year, Parliamentary State Secretary László L. Simon from the Prime Minister’s Office said at a press conference held on Thursday before the second session of the Social Board of the National Hauszmann Plan aimed at refurbishing the Buda Castle.

According the Mr. Simon, the Hauszmann Committee has two new members: Minister of State for Culture Péter Hoppál and Deputy State Secretary of the Ministry of Defence István Kun Szabó.

The goal of the Government is to refurbish one of the Hungarian nation’s symbolic building complexes and this must become a common issue for all of us, Mr. Simon said, stressing the importance of social debates and adding that the Prime Minister’s Office would shortly publish a call for tenders from young architects and university students aimed at the utilisation of the empty areas at Szent György Square.

According to plan, the Palace will continue to serve cultural objectives, in addition to other duties involving state representation. The Parliamentary State Secretary recalled that Parliament’s ‘Hunter Hall’ is currently the largest space used for state representation in the capital, and so it might be “legitimate” to occasionally also use the available spaces of the Royal Palace for such purposes following the renovation.

Thanks to the Hauszmann Plan, the Castle District will be refurbished in several phases, the outline of which has been discussed by the Advisory Board at a private session.

On Thursday, the Committee reviewed and discussed the present state of the Castle District and the planned reconstructions.