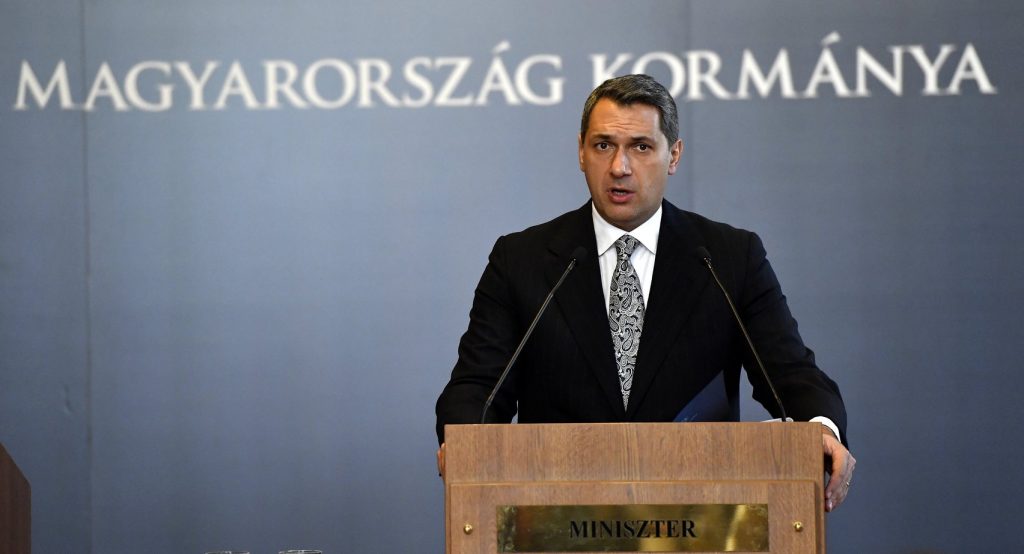 The Hungarian government is scrapping the controversial residency bond scheme ahead of a parliamentary vote on the constitutional amendment to block migrants’ compulsory resettlement to the country, a cabinet minister has announced. 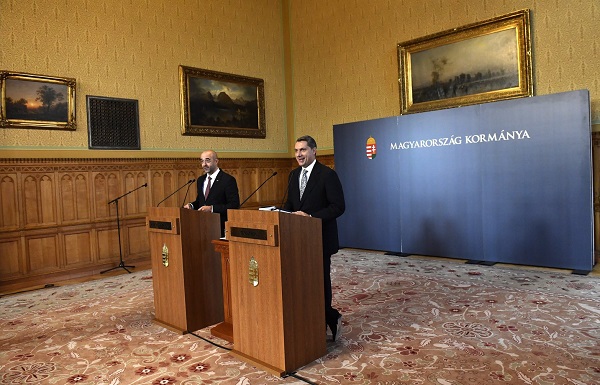 Residency bonds, which have been available to non-EU citizens purchasing government bonds in excess of 300 000 euros, will be “unnecessary” in the upcoming period, Minister of the Prime Minister’s Office János Lázár said at his regular weekly press conference on Thursday. The refinancing of public debt has improved and demand for Hungarian government bonds has increased, he argued, stressing that an overview of the scheme has been under way for half a year independently from the opposition radical nationalist Jobbik party’s calls to scrap the programme. The government rejects the opposition group’s “blackmail” and does not link the abolishment of residency bond to the amendment of the Fundamental Law, Mr. Lázár insisted.

In mid-October, Jobbik chairman Gábor Vona announced that his group will support the planned constitutional amendment initiated by Prime Minister Viktor Orbán only if it goes against all forms of migration, including the controversial residency bond scheme. Previously, Jobbik had said it would support a constitutional ban on mass migration to Hungary, however, Vona has now made a precondition, knowing that ruling parties Fidesz and KDNP do not have two-thirds majority in Parliament.

Hungary has marketed residency bonds to wealthy businessmen from China, the Middle East and Africa as a method of gaining permanent residence in the European Union.