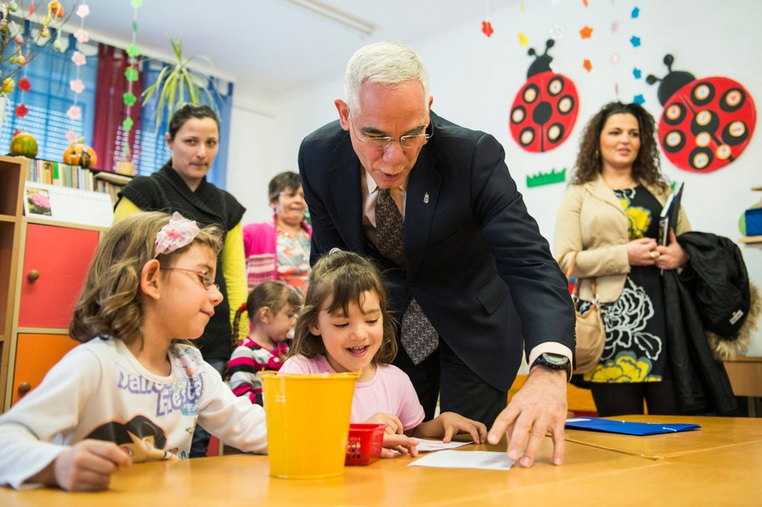 Hungary’s government rejects and condemns illegal school segregation and is committed to quality education that develops the conditions for equal opportunity, the ministry of human resources said. The ministry said that opinions had been circulated over the past few days which had led it to reaffirm the government commitment to “helping disadvantaged children catch up as a matter of key importance”. It warned of the dangers of stoking social and ethnic tensions by proposing solutions to problems which end up harming the human dignity of others. The government supports schools, methods of upbringing and measures that help disadvantaged children study and promote their coexistence with others, the ministry said.

Earlier, the radical nationalist JOBBIK party insisted that disruptive kids should be put into special classes and in extreme cases into a boarding school, adding that the majority of disadvantaged kids “are of Gypsy origin”, and the resulting social and cultural differences should not be overlooked.  Jobbik lawmaker Dóra Dúró said JOBBIK party wants to deflate the “political balloon” that integration in schools should take place at “any price”. Dúró said “spontaneous segregation” was unfair. She defined this as pupils who wanted to work in a normal environment being transferred to a different school by their parents.

Instead, disruptive children should be the ones to leave, Dóra Dúró said, adding that JOBBIK recommended the solution of boarding schools, since many children, even as young as six, have fallen way behind due to malnutrition or because of the “culture” surrounding their families. She said no child should be discriminated against and educational problems should not be handled on fundamentally ethnic lines. But it must be seen that the majority of disadvantaged kids “are of Gypsy origin”, and the resulting social and cultural differences should not be overlooked, Dúró added. The narrowing of the social gap for Gypsies in education could be a solution over the long run, she said, but changes are needed because as current demographic processes and educational standards stand, it will be necessary one day “to integrate Hungarian children into Gypsy classes.”

There’s no problem if only Roma kids attend a particular school, Zoltán Balog the minister of human resources said. “But they should be afforded a proper level of education.”, he insisted.  In an interview to news website vs.hu, Zoltán Balog said the situation of the Roma school in Nyíregyháza was an “absolute exceptional case” and regulations should not be based on its example. But some flexibility should be written into the rules. If an extra dimension is added to teaching there, it would be “stupid” to close it down simply because it is in the middle of a Roma catchment area. Further, doing so would go against the will of parents who send their kids there and it would be against their rights. Closing the school down would also harm the interests of the children who receive far greater care and attention than a central school with hundreds of pupils attending could provide, he said.

The all-Roma school in Nyíregyháza, in the poor eastern region of Hungary, run by the local council was first forced to close in 2007 under pressure by the Foundation for Disadvantaged Children on the ground of segregation. It reopened in 2011 after the council transferred it to the Greek Catholic Church. Then last November a local appeals court ruled that the school must abandon new uptakes from the next academic year. 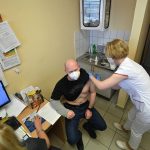 Teachers Have until Monday to Register for Coronavirus Vaccine 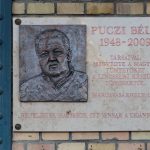