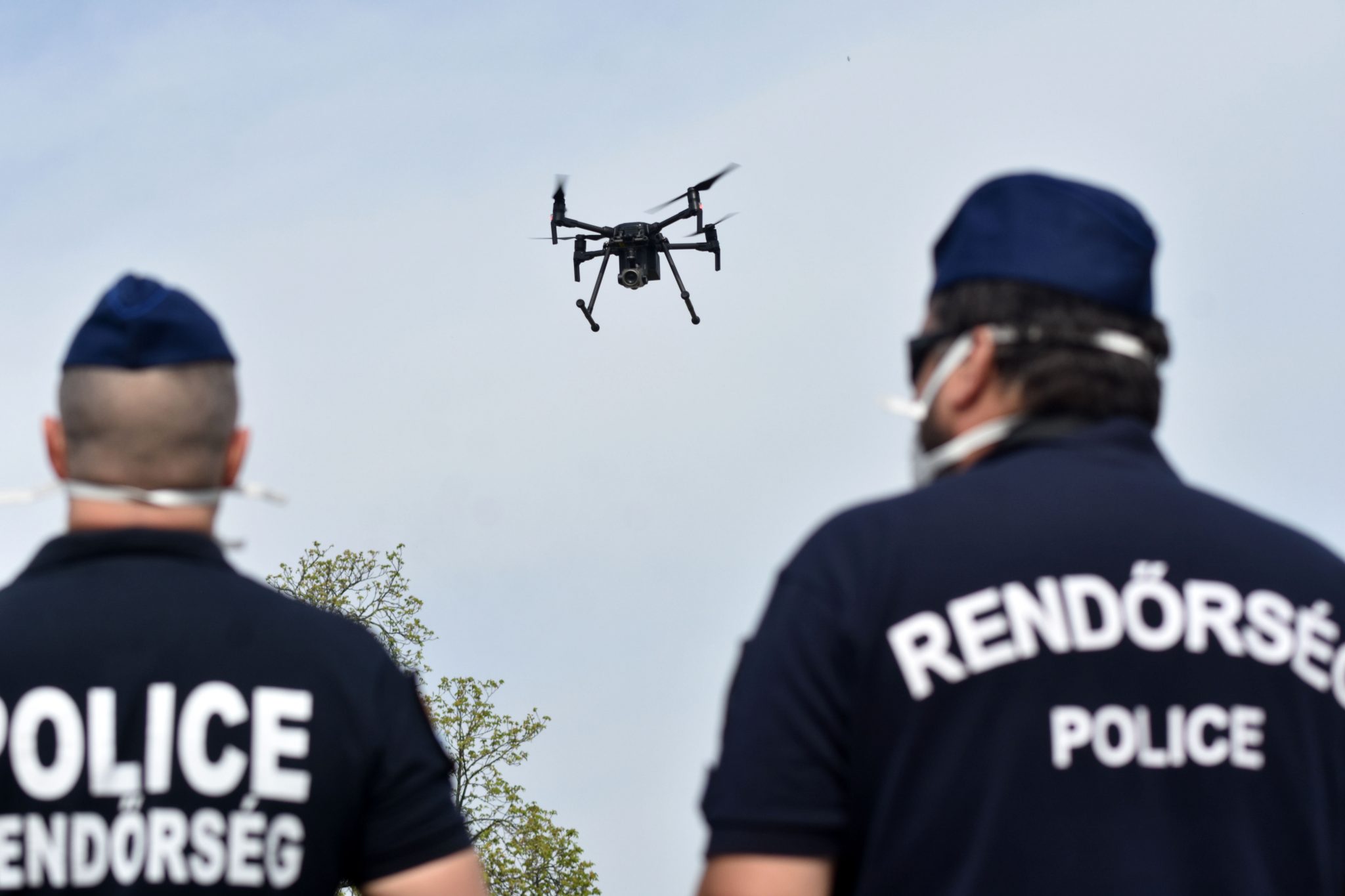 From January 1, 2021, the government will more strictly regulate the conditions of using unmanned aerial vehicles, a.k.a. drones, in regard to the non-disturbance of family life.

According to the Ministry of Innovation and Technology’s communique, drones lighter than 120 grams and are not able to keep a distance of more than 100 meters from the operator, are classified as toy drones and exempt from the new rules. All the larger ones, however, can only be flown through [state-owned air navigation service provider] HungaroControl’s application. In addition, anyone who makes a recording with a drone on someone’s property or of those present there without the consent of those affected, commits a violation of tresspassing.

ITM justifies the stricter rules by the “non-disturbance of family life.”

EU regulations of drones came into effect last summer, while the deadline of the application of additional regulations has been extended to the end of 2020 due to the pandemic. The creation of certain detailed rules, however, remained at the hands of the Member States, the statement explains. According to the ministry’s reasoning, the proposal creates the framework for the safe, flexible, and innovative use of drones.

These new rules would, however, make an aspect of investigative work certainly harder. The most relevant and recent being investigative site Átlátszó’s drone recordings about fast-emerging Orbán-ally billionaire Lőrinc Mészáros’ property near Bicske. Átlátszó’s recording confirmed the presence of two army vehicles on the huge ranch, first photographed by independent MP Ákos Hadházy. It, however, led to a police investigation, due to illegal data acquisition (with Átlátszó denying the charges). Moreover, in the view of the head of Hungary’s data protection authority (NAIH) Attila Péterfalvi, such recordings can be legally made if a business is registered on the premises.

This adds to other drone investigations by Átlátszó, for example, on the luxury property of Gyula Balásy, who gained wealth working on the government’s information campaigns. Not surpisingly then, the portal draws the parallel between these cases and the new regulation, as the EU regulation in general, contains lighter conditions. 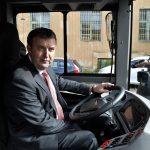 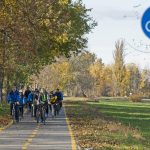